Houston could hit 100 murders in less than 3 months, data shows 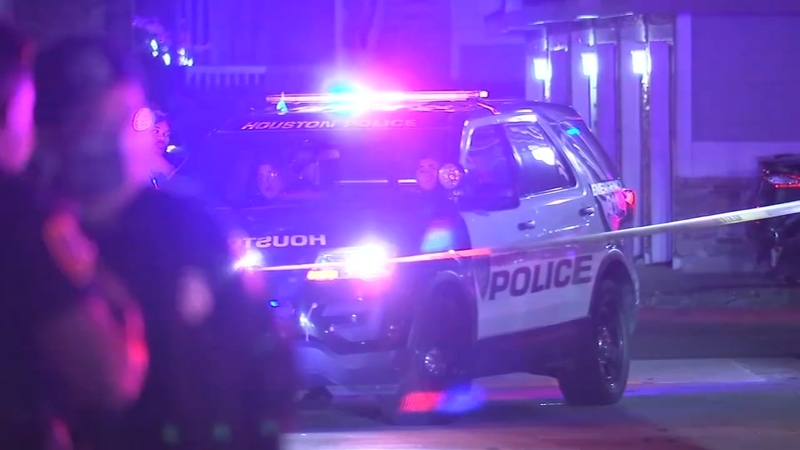 Houston could hit 100 murders in less than 3 months, data shows

HOUSTON, Texas (KTRK) -- A series of shootings on Saturday killed at least two people and injured 10 others. It's an alarming and violent trend that continues to send Houston officers from one deadly scene to the next.

As of March 16, the Houston Police Department is reporting 96 homicides, compared to 66 this time last year. The overnight deaths brings the total of homicides to at least 98 murders so far this year.

Mayor Turner told ABC13 on Saturday that he has already been working with HPD's Executive Assistant Chief Troy Finner, who was named Houston's next police chief, about how to address Houston's skyrocketing violent crime and homicide rate.

City council will be voting on Finner's position this week.

Mayor Turner said reducing the number of homicides and violent crime in Houston, while also building relationships and creating trust between police and the community, is on the list of Finner's top priorities.

"One thing about Chief Finner is that he's been in these communities pretty much all his life. He grew up in this city," Turner said. "He graduated from high school from this city and even in this selection process, I'm hearing from people throughout the city, from community persons, and not just leaders that you know of, but I'm talking about grassroot type of leaders who are communicating with me saying, 'Mayor, [Finner] would be an excellent person.' So, that relationship is already there and what Chief Finner is saying to leaders, [and] what we'll continue to say to them, is we need the community to be an active player in bringing the crime down in this city."

If approved, Finner will lead the agency that consists of more than 5,200 officers.