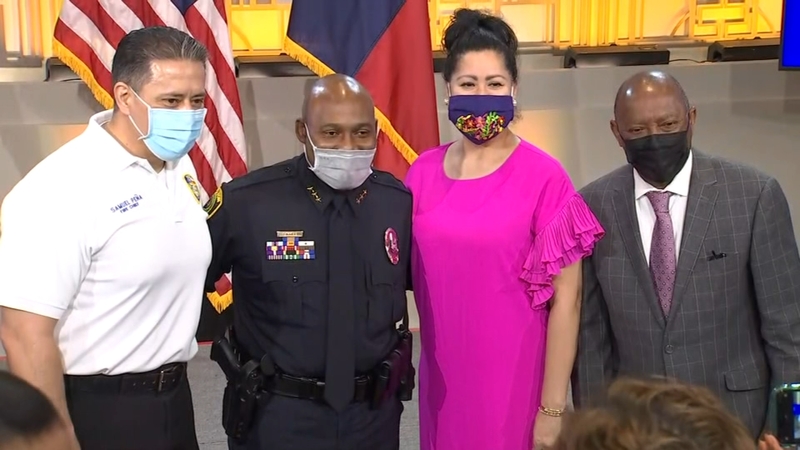 On Thursday, Turner tapped Troy Finner, who is currently an executive assistant chief for the department, to succeed HPD Chief Art Acevedo, who is departing Houston to take over the Miami Police Department in the coming weeks.

Acevedo is staying on to assist in the transition, and the mayor said Finner, who has been with the department since 1990, will assume the chief role once he's approved by city council vote. Turner did not immediately give a firm date when the vote will take place.

Acevedo's exit from the Houston Police Department left Turner with the task of finding someone to lead an agency with more than 5,200 officers.

Earlier in the week, Turner said he expected to make his decision before week's end, indicating that an internal candidate would get the nod.

A new era in the Houston Police Department has been ushered in. Watch the video for the announcement of a new chief of police in HPD.

Previously, Acevedo was Turner's pick to lead the department back in late 2016, poaching the outgoing chief from the Austin Police Department.

"I'm looking for someone who will be very focused on managing the police force of the city of Houston and very focused on putting forth strategic plans to get on top of the crime situation," Turner said on Monday.

Finner's nomination wasn't too much of a surprise, at least within circles at city hall. Acevedo mentioned his two executive assistant chiefs - Finner and Matt Slinkard - in an email to the department announcing his departure.

Finner currently oversees field operations for HPD. According to the department, his duties include acting as a liaison - and at times, as acting police chief - with city officials as designated by the chief.

Slinkard, who serves as the other executive assistant chief, oversees investigative and support operations. He, too, was designated at times as acting police chief.

Slinkard spoke at Thursday's announcement, paying tribute not only to a co-worker, but to a friend and his new boss.

Executive Asst Chiefs @TroyFinner & @MattSlinkard in the HPD command center as Sergeants during Hurricane Katrina in 2005.

Then Sgt Finner (left) & Sgt Slinkard's (2nd from top right) friendship has strengthened working together through the city's most challenging events. pic.twitter.com/iZ3UJAR4sR

1 of the 5 people found shot in N. Houston charged with murder 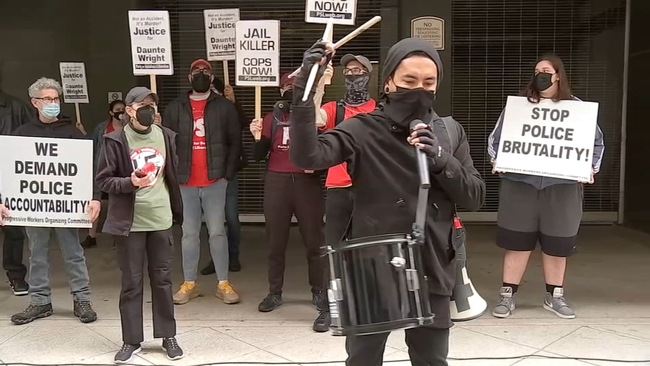