Dozens of elected officials spoke to the crowd full of women and men who showed up despite the rain to protest Texas' new restrictive abortion law that went into effect last month.

HOUSTON, Texas (KTRK) -- People flooded the streets of downtown Saturday as they joined protesters across the nation to stand up for women's reproductive rights.

The Houston Women's March began at Discovery Green at 9 a.m. and ended with a rally on the steps of City Hall.

Mayor Sylvester Turner addressed the large crowd of attendees who showed up despite the rain.

"The numbers will continue to grow because you just don't do that in the state of Texas," said Turner. "There comes a time when Texas says, 'No more!'"

"I've had enough," Greenlee said. "I'm done with people making decisions for me."

For the last five years, various women's rights organizations have met across the United States, including in the Nation's Capitol, to participate in the annual march. This year, demonstrators also met in Washington D.C. to march toward the Supreme Court building to ensure their concerns were heard on a national and local level.

This year's protests have gained major attention, with a direct focus on Texas laws, after Governor Greg Abbott signed an abortion bill into effect last month.

The law, which bans nearly all abortions after six weeks of pregnancy, went into effect after the Supreme Court rejected a request by Texas abortion providers to block the law as legal challenges continued.

The Department of Justice and the state of Texas faced off in court over the law on Friday, but the judge did not give any specific timeline on when he would make his decision on the DOJ's request for an emergency injunction.

"When the Supreme Court rejected an emergency request to block Texas's abortion ban, they effectively took the next step towards overturning Roe v. Wade. Simply put: We are witnessing the most dire threat to abortion access in our lifetime," reads a statement on the Women's March website.

The Women's March(es) were held on a date specifically chosen for its proximity to the start of the U.S. Supreme Court's new term on Monday.

This year's protest follows in the footsteps of Women's March protests that have taken place every year since 2017, when the first march drew more than a million people to various locations across the U.S. the day after the inauguration of President Donald Trump.

As women take to the streets this year to march, in addition to battles over reproductive rights, women have also experienced disproportionate job loss during the coronavirus pandemic and faced greater caregiving burdens than male counterparts, data shows.

SEE ALSO: Bravery and imagination required to get Texas women back to work

Busy Phillips, who has spoken publicly about having an abortion at age 15, is among the speakers confirmed for the Washington march.

Katie Kindelan with ABCNews contributed to this report. 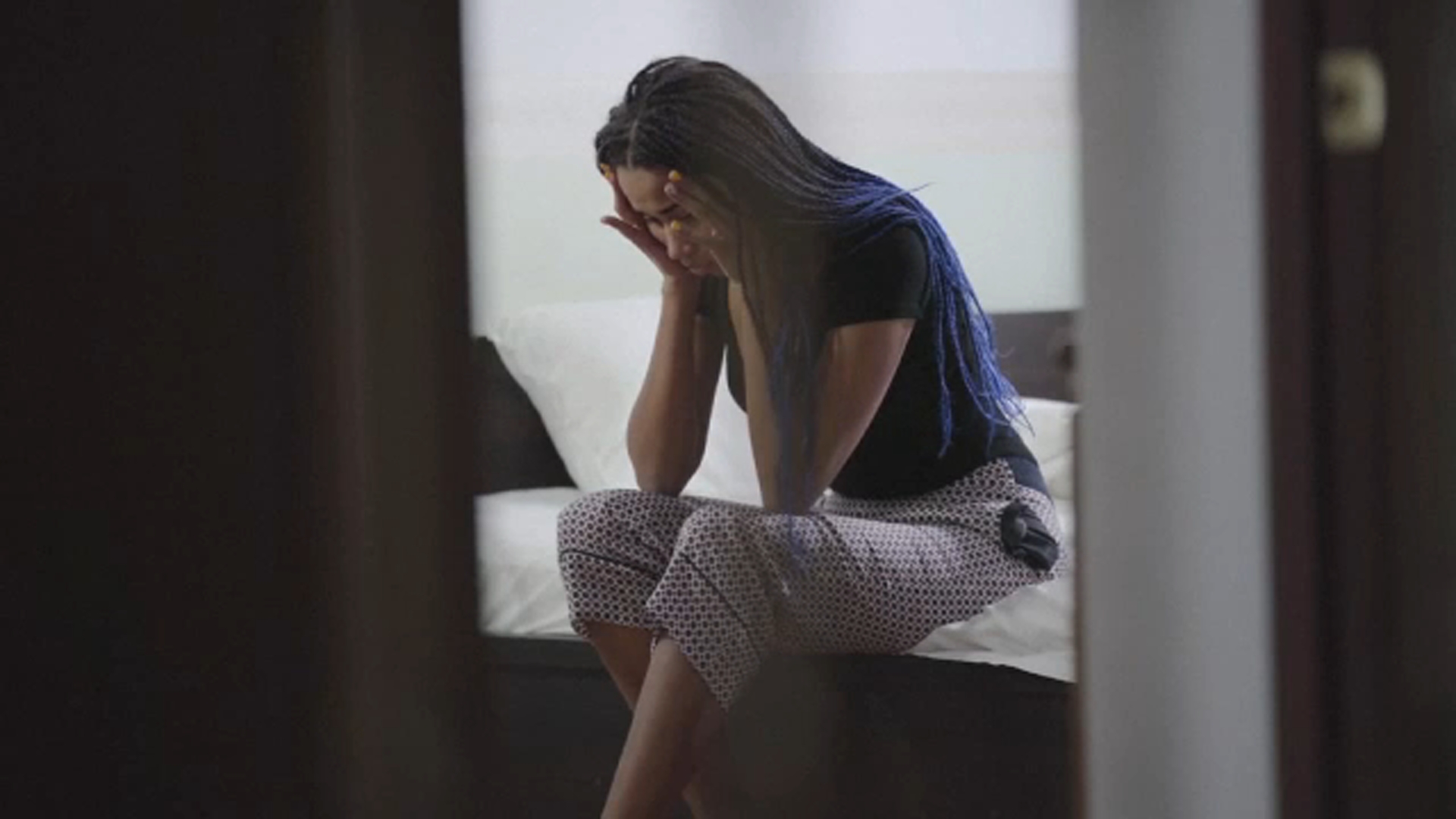 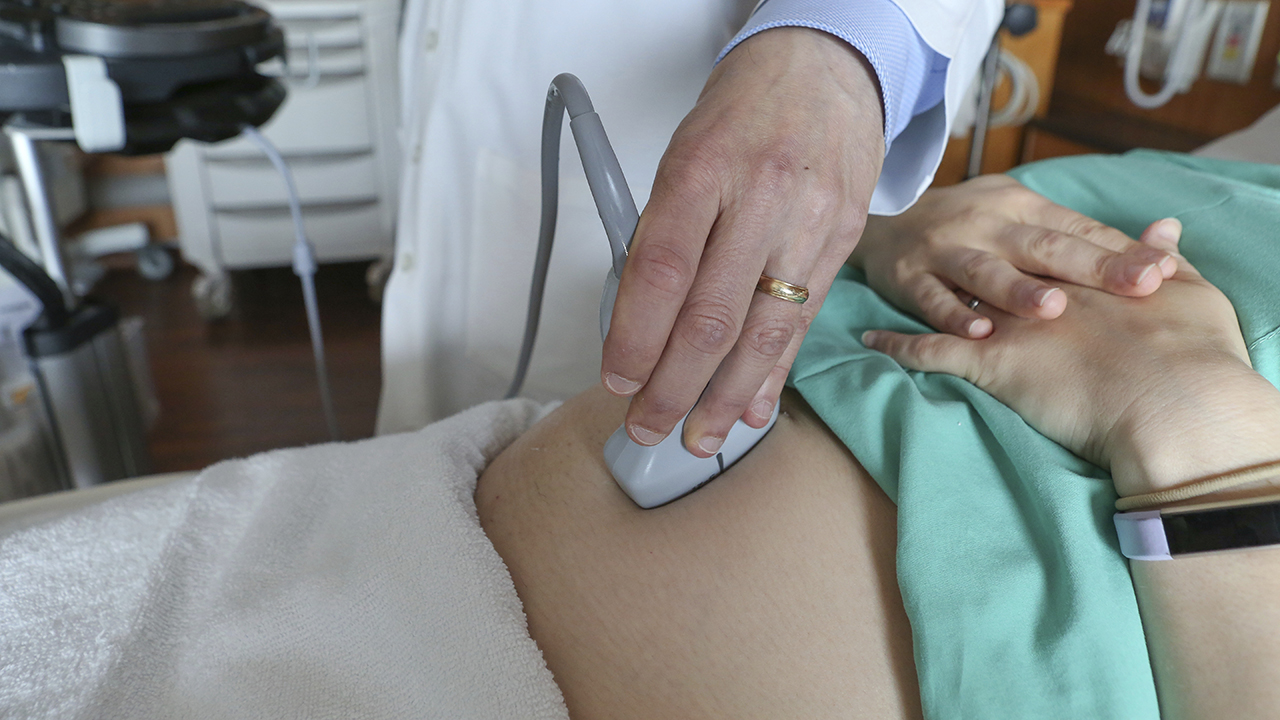 36% of counties in US lack maternity care, new report finds