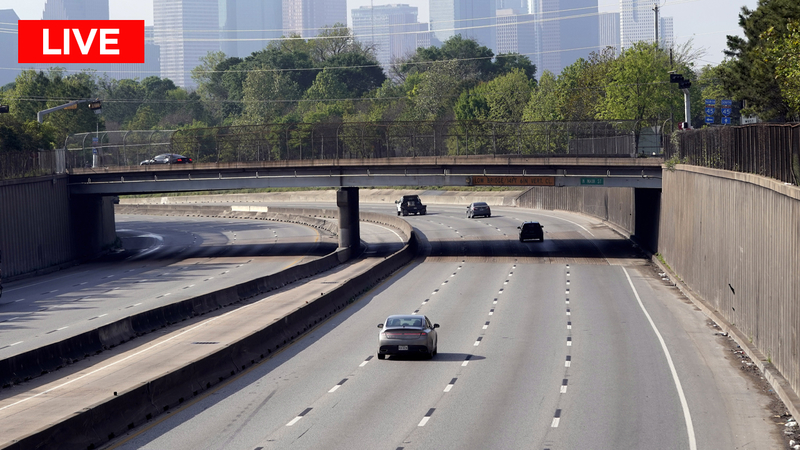 HOUSTON, Texas (KTRK) -- Drivers along the East Loop at Clinton can expect some heavy traffic backup as crews work to clear the scene of a major crash and hazmat spill.

On Thursday, TxDOT shared that crews were working to clear the scene of a crash involving two heavy trucks on the northbound lanes of the 610 East Loop at Clinton Drive. During the crash, diesel fuel was spilled on the road, TxDOT told ABC13.

All main lanes were closed off for several hours but have since reopened.

SkyEye was over the scene, where it appeared traffic was backed up for miles and traffic was getting through a shoulder lane.

Crews have opened all mainlanes except one left lane. https://t.co/fFyUWGHSt4

The cause of the crash was not immediately known.