Texans GM Nick Caserio on his call to Wallow said, "You're the type of person we want to have here." Now, Wallow says he's eager to get to Houston and get to work.

HOUSTON, Texas (KTRK) -- Last Saturday, the Houston Texans made a couple of trades to land TCU linebacker Garret Wallow in the fifth round as the 170th pick in the NFL Draft. Now, the rookie from New Orleans, Louisiana has made it clear he wants to use his high football IQ to make himself available on the field in more ways than one.

"I'm trying to go in there with a mindset to be the best teammate that I can be," said Wallow.

He said that's the same mindset he walked into TCU with and saw a lot of success because of it.

Wallow topped in tackles at TCU for two straight seasons, with 90 stops placing him second in the Big 12. But, he doesn't want to limit himself in what he can bring to the table for the Texans. He said he wants to fill whatever spot or role is needed to help the team win.

"Whether that's playing on special teams or taking snaps on defense, I want to do whatever I can to help the team win and be available in more than one area," Wallow said.

General Manager Nick Caserio on his call to Wallow said, "You're the type of person we want to have here."

Wallow described the moment he got that call and said it was "just breathtaking."

"It's just good to know that to be that type of person to think that coaches and general managers think highly of you, it's very inspiring," he said

Wallow was surrounded by a few of his closest family members and friends at his home in New Orleans when he said his childhood dreams became a reality.

"The best part was seeing my family come together emotionally because they all know the effort I've put into this, and having them break down with me was a beautiful thing," he said.

Wallow most definitely credited his mother for where he's at now in his journey in life.

Growing up, Wallow said he and his twin sisters were raised by a single mother. He said he saw her make many sacrifices to give them what they needed.

"She built a strong foundation in our family, and seeing that growing up, I fed off that energy to get to where I am," Wallow said.

He went on to close his college career with 295 tackles to rank fourth in the 20-season tenure of head coach Gary Patterson.

Wallow said it was under Patterson's leadership that his football IQ grew and turned him into the versatile player he is today.

And now, not only one but two products of Patterson will be working side by side to help rebuild the Texans.

"We had a very different relationship when we were at TCU," Wallow said of Blacklock. "We laugh about it still, but I used to tell him to play fast and I'd tell him I'd make sure that he was right. We built a strong relationship with each other and had confidence in one another to get the job done."

Wallow said Blacklock has already shared some key advice with him on what to expect as a new member of the league.

"I'm ready to get to work," he said with a huge smile on his face.

While he said he's eager to move to Houston, he also joked about being doubtful of the food in the city.

"I'm skeptical about trying out Texas food sometimes when it comes to seafood," Wallow said. "I guess it's because of where I come from, and it tastes so good here. I'm definitely looking forward to seeing if the hype is real." 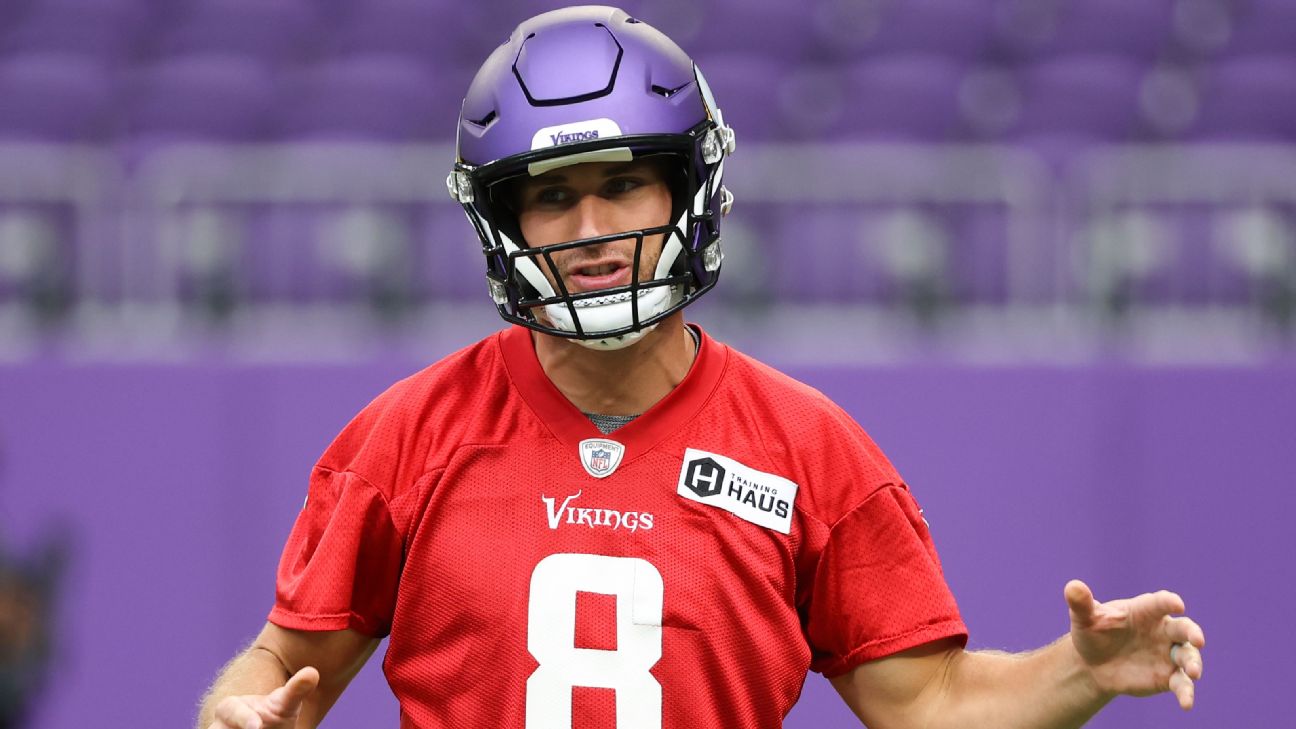 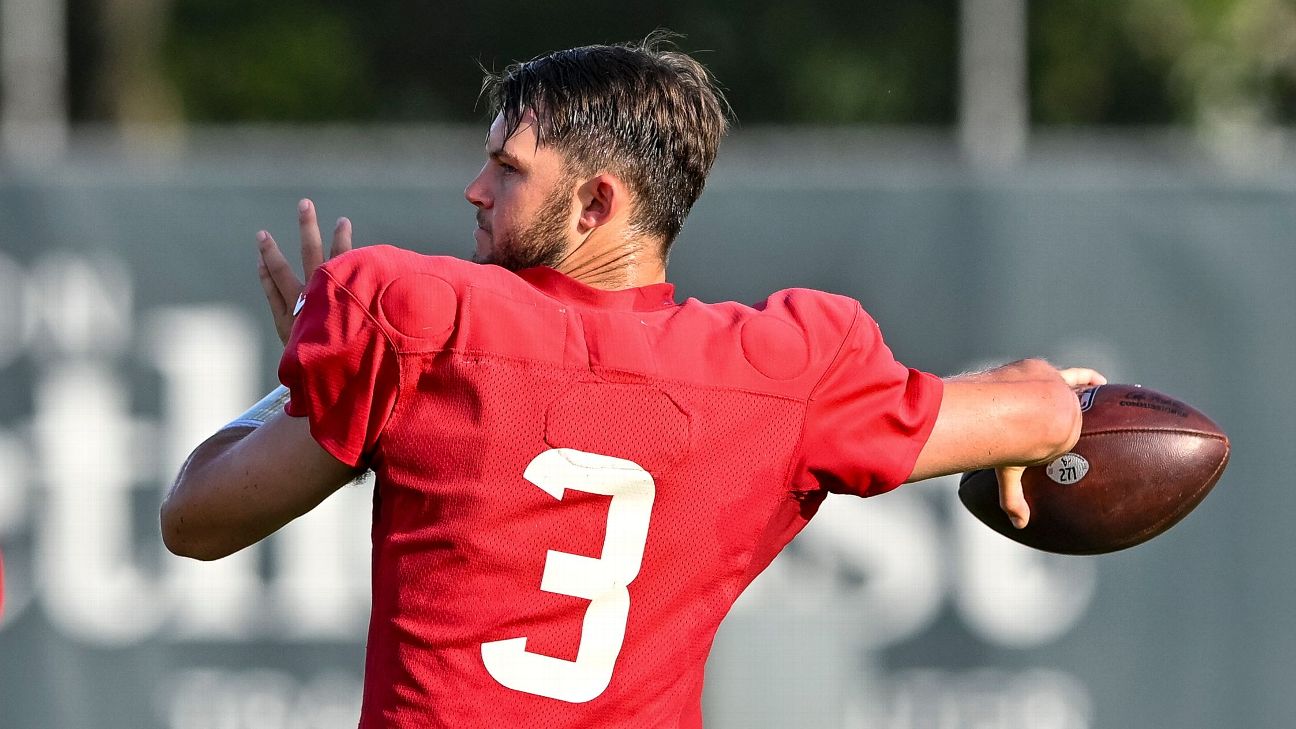