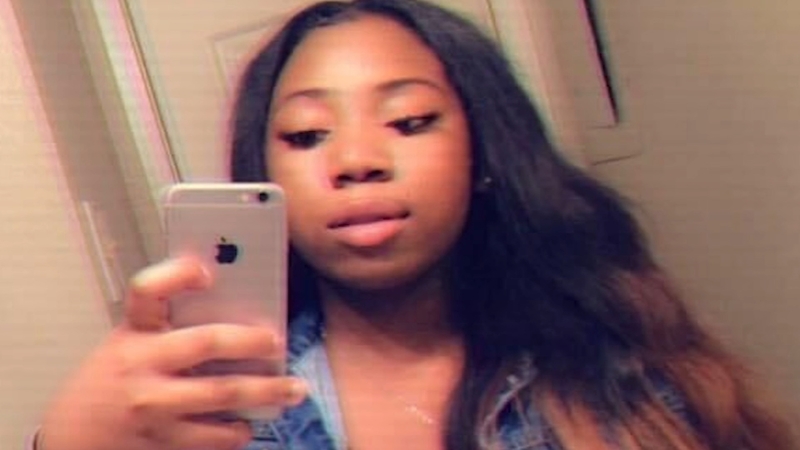 The family of a 16-year-old shot and killed down the street from her home is asking the shooter to turn himself in.

Mareja Pratt was a sophomore at Elsik High School and the youngest of six children.

Mareja was shot on Monday in what her sisters call a family feud that escalated.

"It was really family beef. We was having words with each other over social media. It's been going on," said Prie Pratt.

SEE ALSO:Elsik HS student targeted on Instagram before she was killed, family says

It happened outside Wilcrest Baptist Church at Sharpview Drive and Wilcrest Road, when Mareja, Prie, another sister Dekambrie and their male friend walked down their street to meet up with this family member.

"I seen him, he stood out the side of the car and he just started shooting. He was short and dark," said Prie.

One of the bullets fired hit Dekambrie, who showed ABC13 her wounds as she recovers from home.

"They shot me, but I don't care. My sister is gone!" said Dekambrie.

Houston police said the shooter drove away in a red Chrysler, after firing 15 bullets. They are still searching for him and are looking for information on the fatal shooting.

The family created a GoFundMe account to help cover the unexpected cost of the funeral service.

Mareja's shooting death was one of six reported shootings in the city of Houston in the past two days. 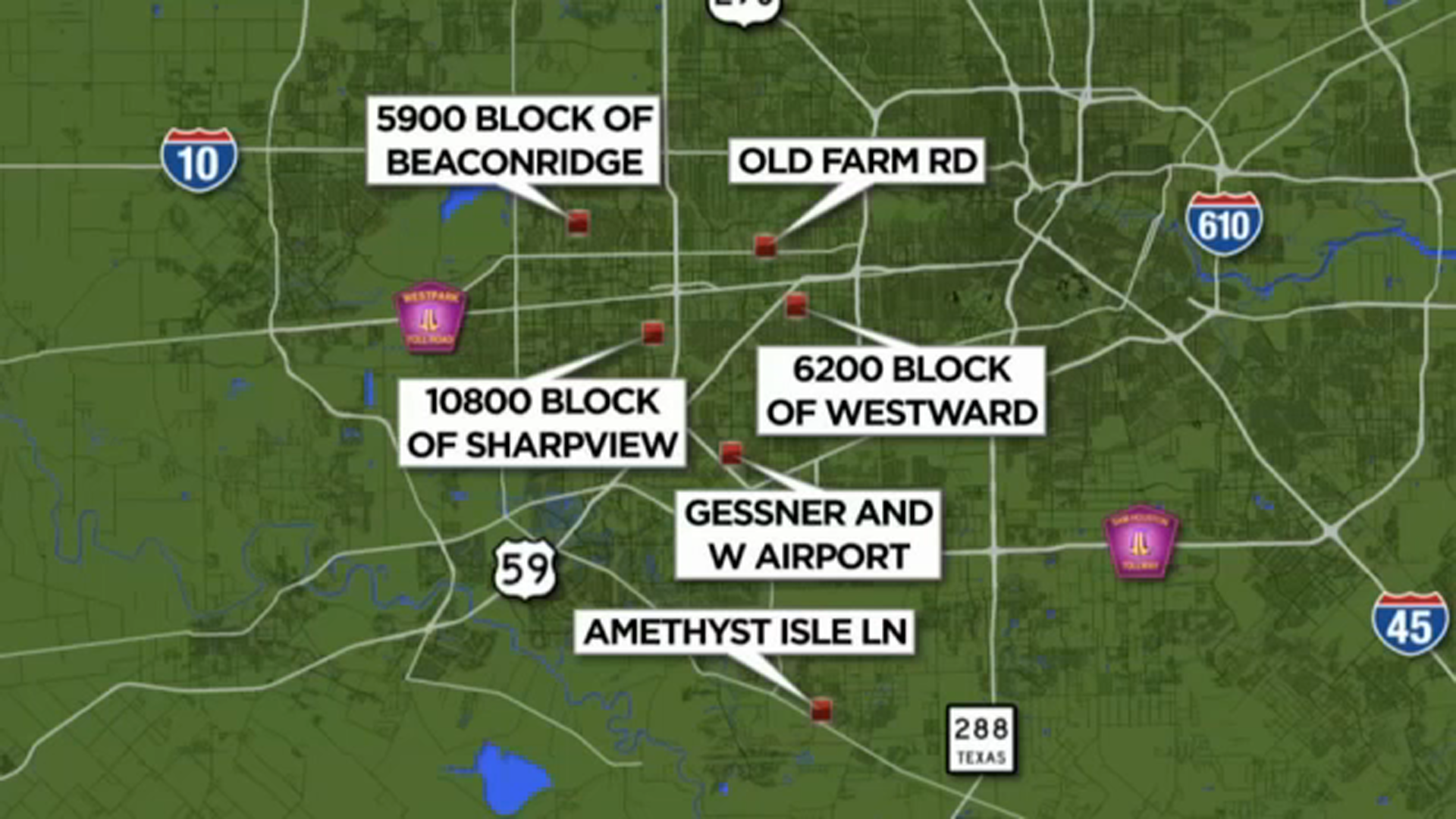 The map above shows the location where the six shootings took place. In those six, three people were killed, including Mareja.

"Step up on, not just a crime that's been committed, but any threat to our fellow Houstonians throughout our region," Acevedo said during a news briefing.

To find out what type of crimes are taking place in your area or areas around you, the community crime map can help. The map is used to connect law enforcement with the community to help reduce crime. Viewers can search for criminal and non-criminal, homicide, theft, and burglary activities. The map also allows viewers to search for a specific date a crime occurred and even take a look at what law enforcement agencies have responded to.