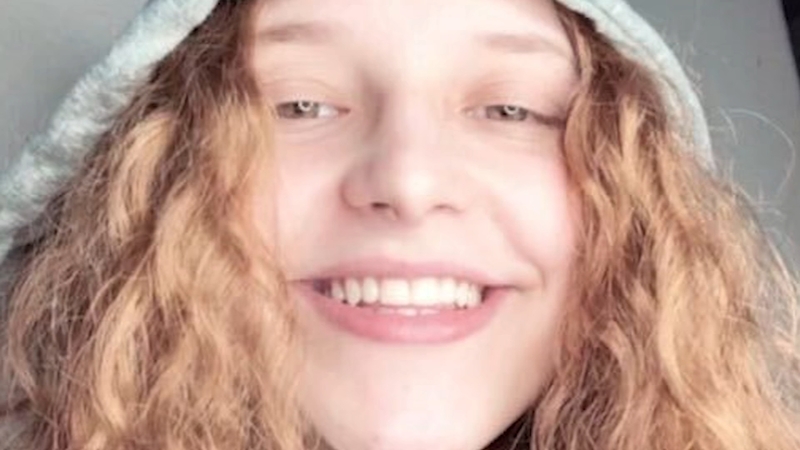 HOUSTON, Texas (KTRK) -- It was supposed to be a beach vacation for the Friels family, but it came to an abrupt end when 16-year-old Melissa Friels was hit by a car.

Three weeks after the family began their spring break vacation in Destin, Florida, Melissa is finally back in Houston. She returned on Wednesday on a medical flight from Pensacola.

"She cried. I think we both cried," said Melissa's sister, Kaylon Friels. "No big sister wants to see her like that."

SEE ALSO: 16-year-old Houston girl hit by car while vacationing in Florida now out of ICU

Just two days into the family's trip, the Spring High School sophomore was hit by a car while on a bike ride with cousins. Due to the severity of her injuries, Melissa had to also undergo emergency brain surgery.

"They didn't expect her to live because of how bad it was, how bad she was hit, how bad she flew over the car and landed on her head," explained Kaylon.

The 16-year-old not only survived but amazed her Florida medical team with her quick rebound.

She was admitted to TIRR Memorial Hermann months earlier than expected. But she did suffer a traumatic brain injury and the teen will have to relearn how to sit up, stand, talk and even swallow.

For her family, it has been hard, but they said they are blessed she is still with them. They told ABC13 their cross country runner is a fighter and determined to keep beating the odds.