Hector Herrera, the captain of the Mexican National Soccer team, has landed in Houston and he's ready to suit up and play for the Dynamo.

HOUSTON, Texas (KTRK) -- Hector Herrera, the captain of the Mexican National Soccer team, who has enjoyed immense success in European soccer, has landed in Houston and is ready to play his first match for Dynamo FC in July.

Herrera, who signed with the Dynamo in March, is eligible to play his first game with the team on July 9 against FC Dallas at Houston's PNC Stadium.

On Wednesday, the star was greeted by a large contingent of Dynamo fans upon arriving at Bush Intercontinental Airport.

"This is a huge signing for us," said fan Jonathan Brown before Herrera's arrival. "This is our biggest signing we've ever had."

Herrera arrived to cheers at the airport, and stopped to sign autographs and take selfies with fans who waited hours to see him.

In addition to his accomplishments on the field, including an Olympic Gold Medal in 2012, fans said Herrera's arrival indicates the team's new owner, Ted Segal, was serious when he said he'd work to make the team better.

The Houston Dynamo FC hasn't qualified for the playoffs since 2017.

"It is the turning point for this organization," said Billy Mears of DynamoTheory.com. "It is proof of what the front office's intentions are." 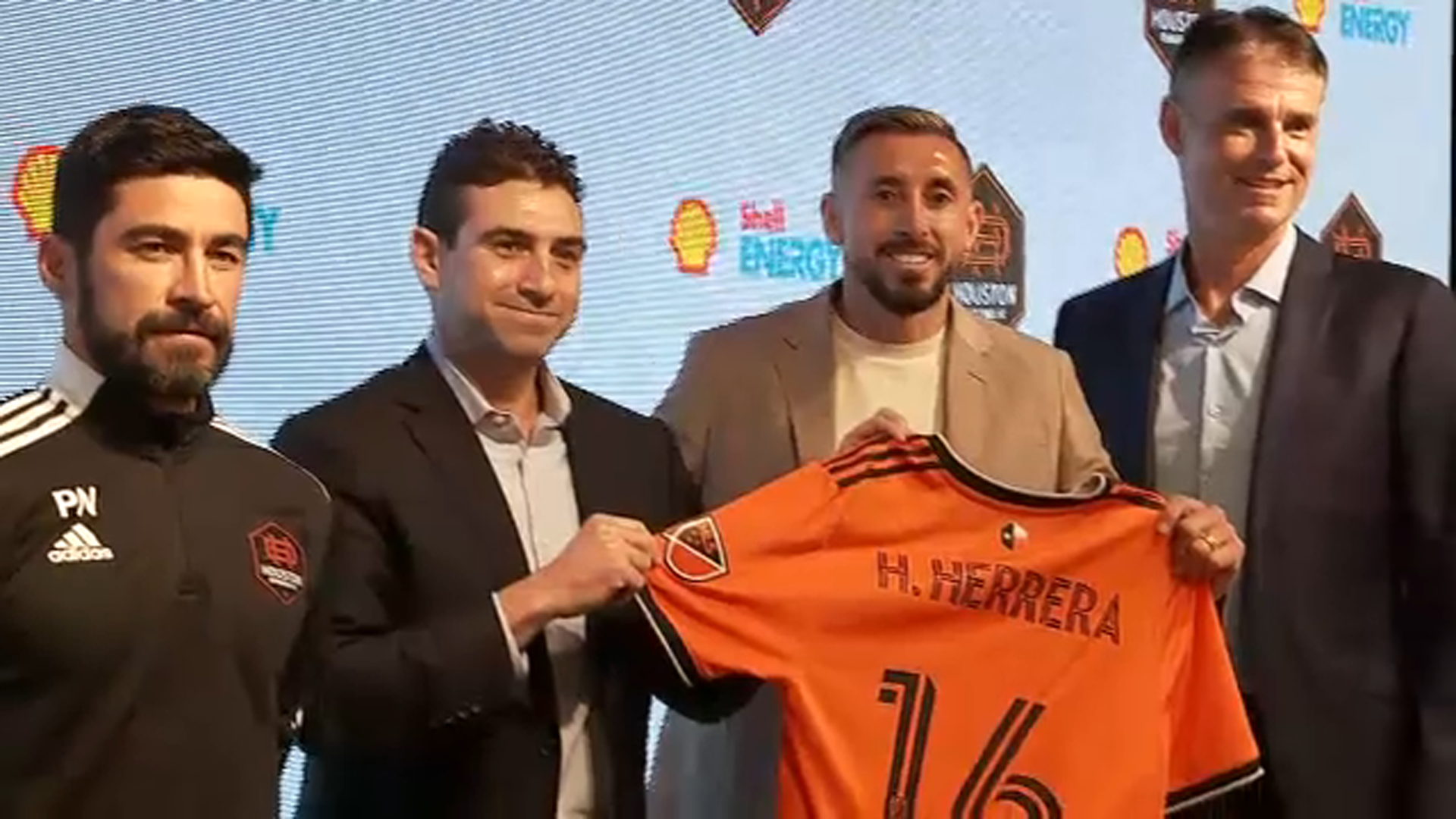 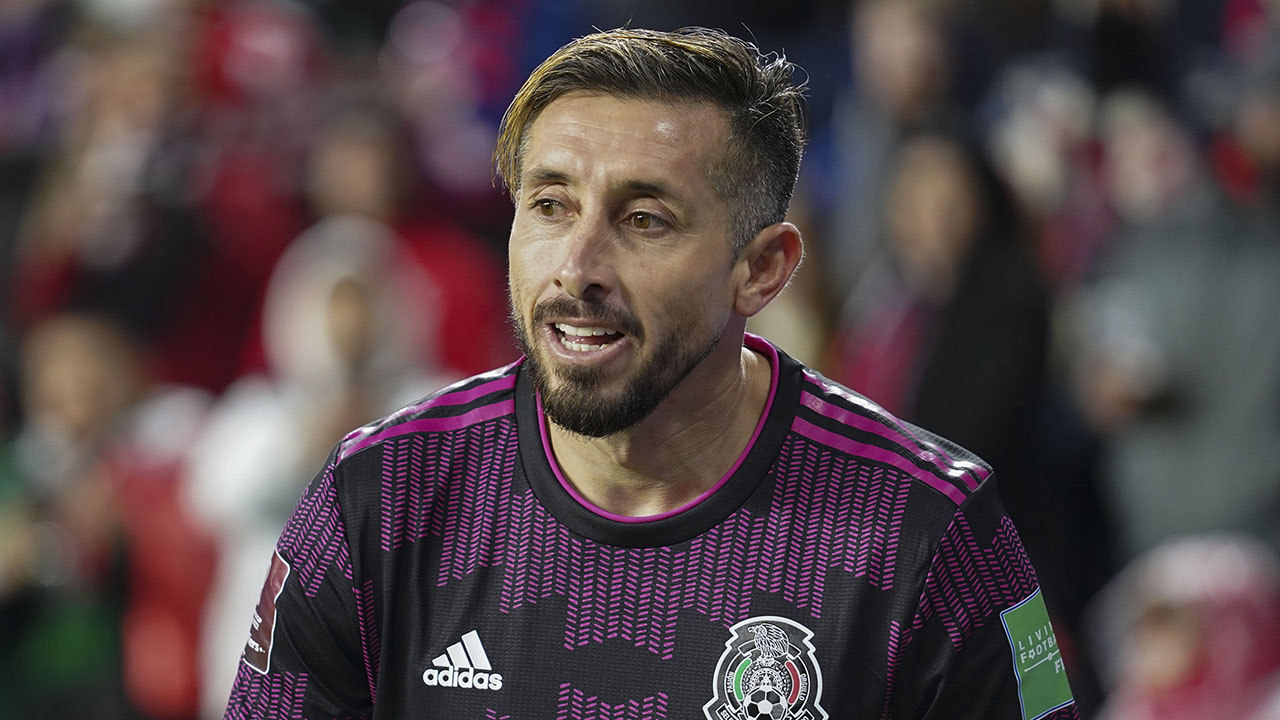 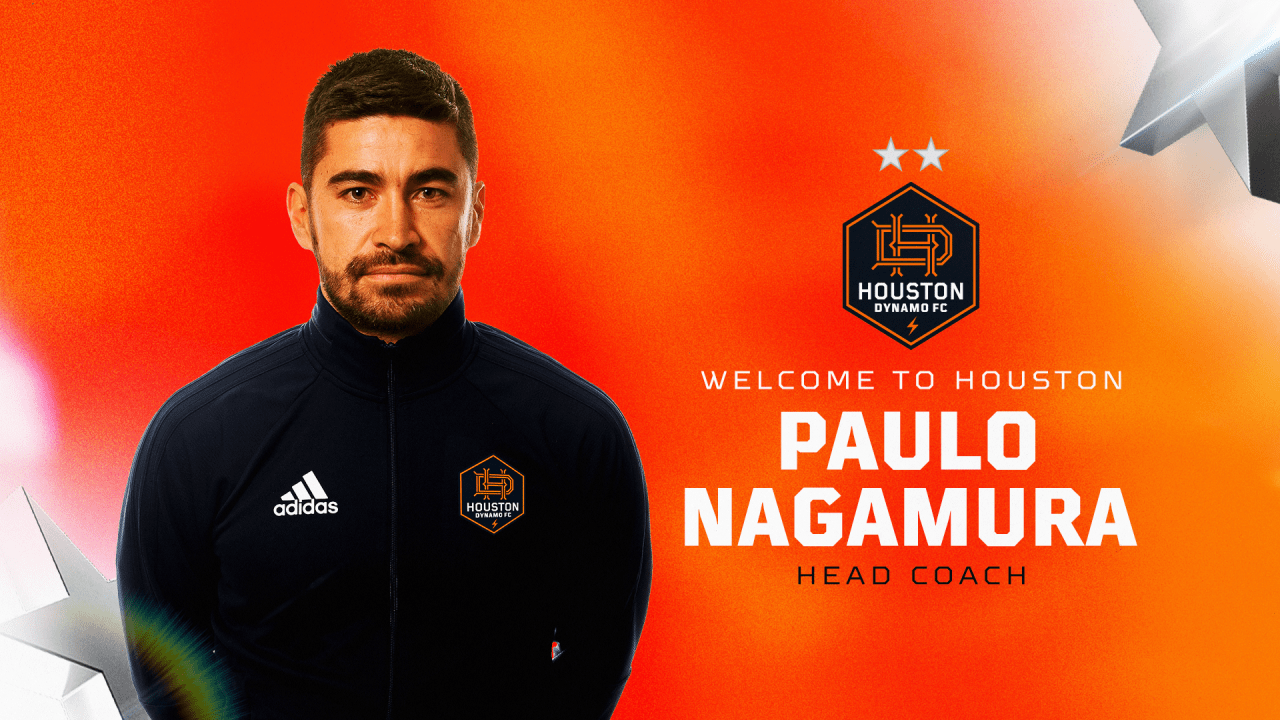 Houston Dynamo FC CEO steps down after 2 weeks in role