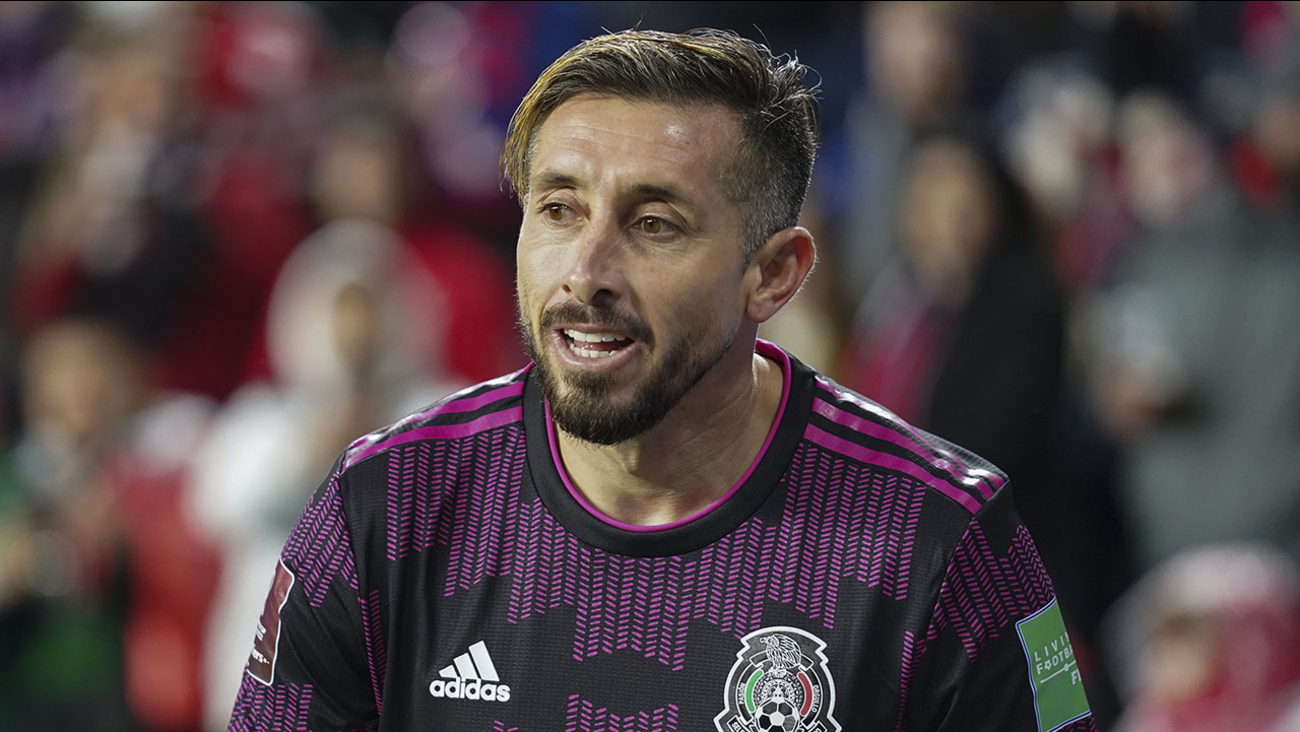 HOUSTON, Texas -- The Houston Dynamo signed Mexican national team captain Héctor Herrera on Wednesday to a designated player contract that will run through at least the 2024 season.

Herrera, a midfielder, is currently playing for Atletico Madrid in La Liga and will join the Dynamo this summer upon completion of the Spanish season. His contract with the Dynamo includes an option for the 2025 season.

"This is a momentous day for our club, the city and our league to add a player of Héctor's quality and pedigree. He embodies the new ambition that (owner) Ted (Segal) has brought to our club," Dynamo general manager Pat Onstad said. "And while Hector was attracted to our sporting project, he was even more motivated to be a champion for this city. He chose Houston and we couldn't be happier to have him."

Herrera, who will turn 32 next month, is one of the most decorated Mexican players internationally. He's helped teams to domestic titles in Portugal and Spain and his 55 career appearances in Champions League matches are the most by a Mexican player.

Herrera's professional career started at Pachuca in LigaMX before he moved to FC Porto in 2013. Herrera played for the Portuguese powerhouse for six seasons before moving to Atletico Madrid in 2019. He's appeared in 71 matches for Atletico.