HOUSTON, Texas (KTRK) -- Houston police are searching for the gunman who ambushed and killed two men in northwest Houston.

Police say just before 9 p.m. Thursday, the two men were pulling up to an apartment complex in a pickup truck on West Tidwell near Antoine.

The suspect then pulled into the apartment complex in a gray SUV and started shooting at them, according to police.

Police say the victims' pickup truck was struck a few times before the driver lost control and ran into the apartment complex.

After the crash, the suspect got out of his vehicle, walked toward the truck, and continued to shoot at the victims, police say.

"Hit the vehicle a few times, they lost control and ran into the apartment complex over here," Lt. Emanuel Pavel said. "That's when he got out of the car, the suspect, and got a little bit closer and took a few more shots, shooting at the victims."

Police believe the shooter knew the men, and may have been waiting for them.

The gunman is described as a Black man with a thin build, driving a gray SUV.

Police described the victims as two men in their early 30s.

Homicide detectives are talking to witnesses and looking for surveillance video. 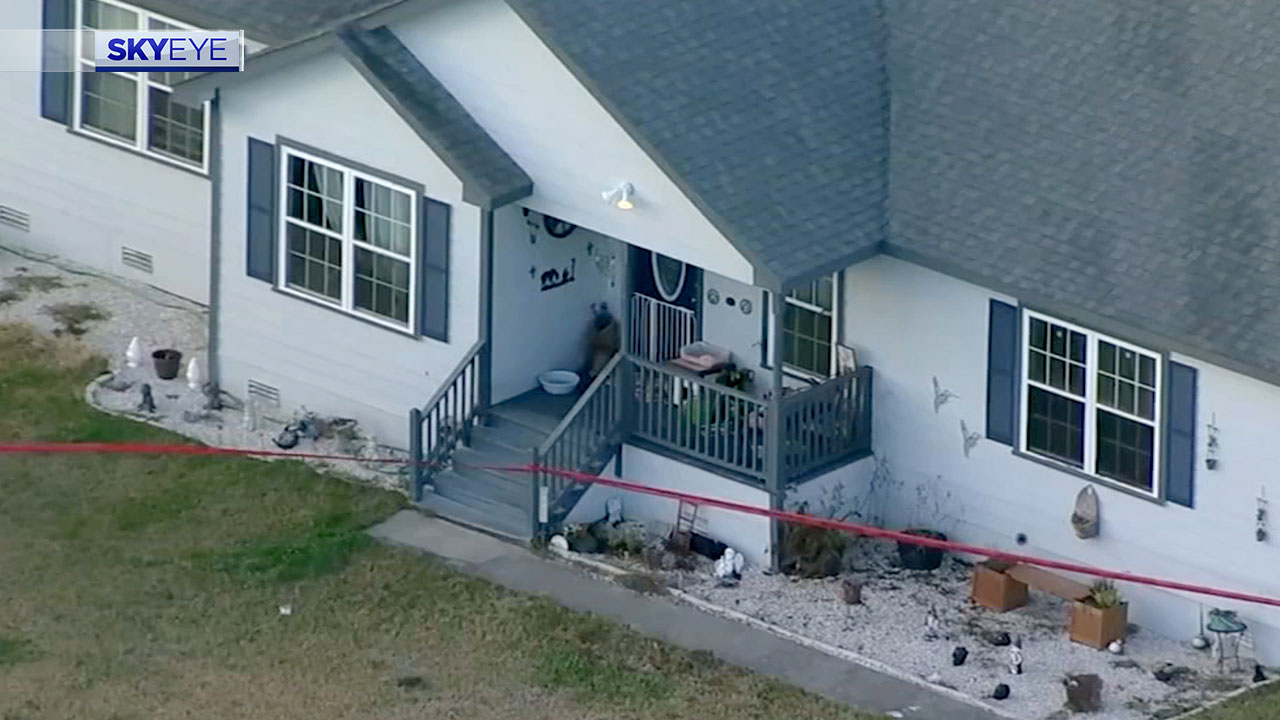 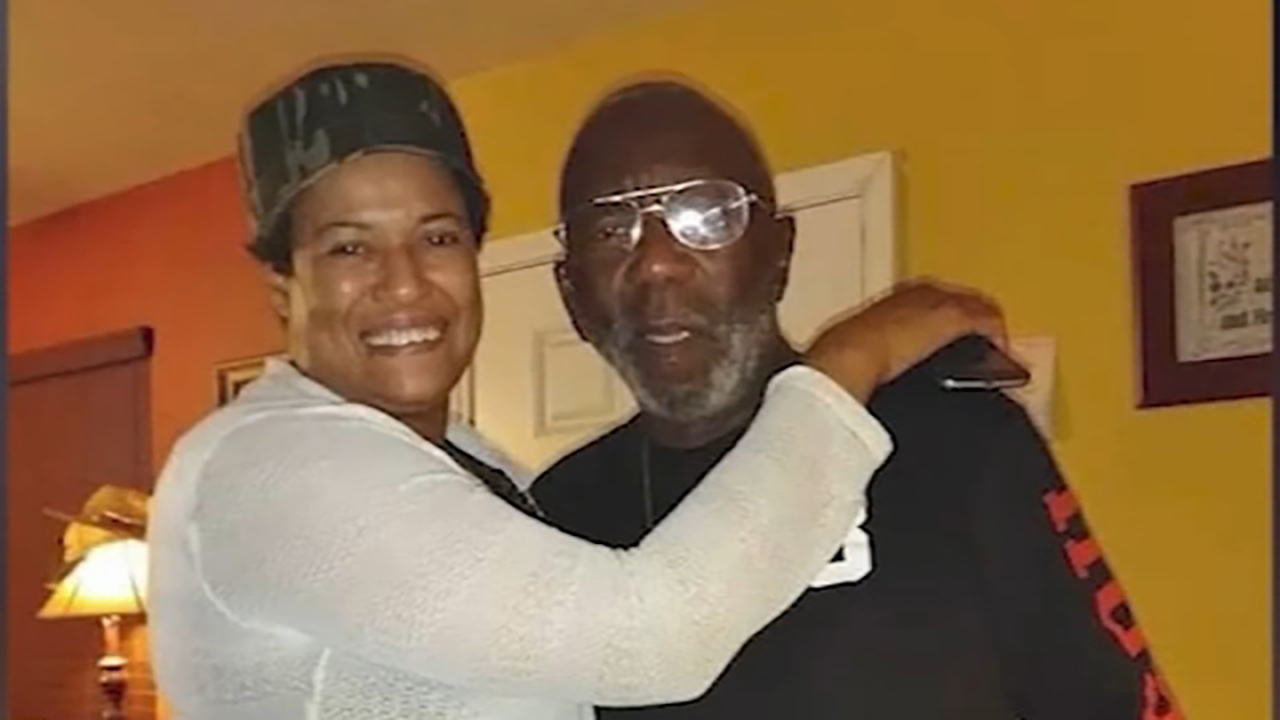 Couple targeted by killer as kids played nearby, investigators say 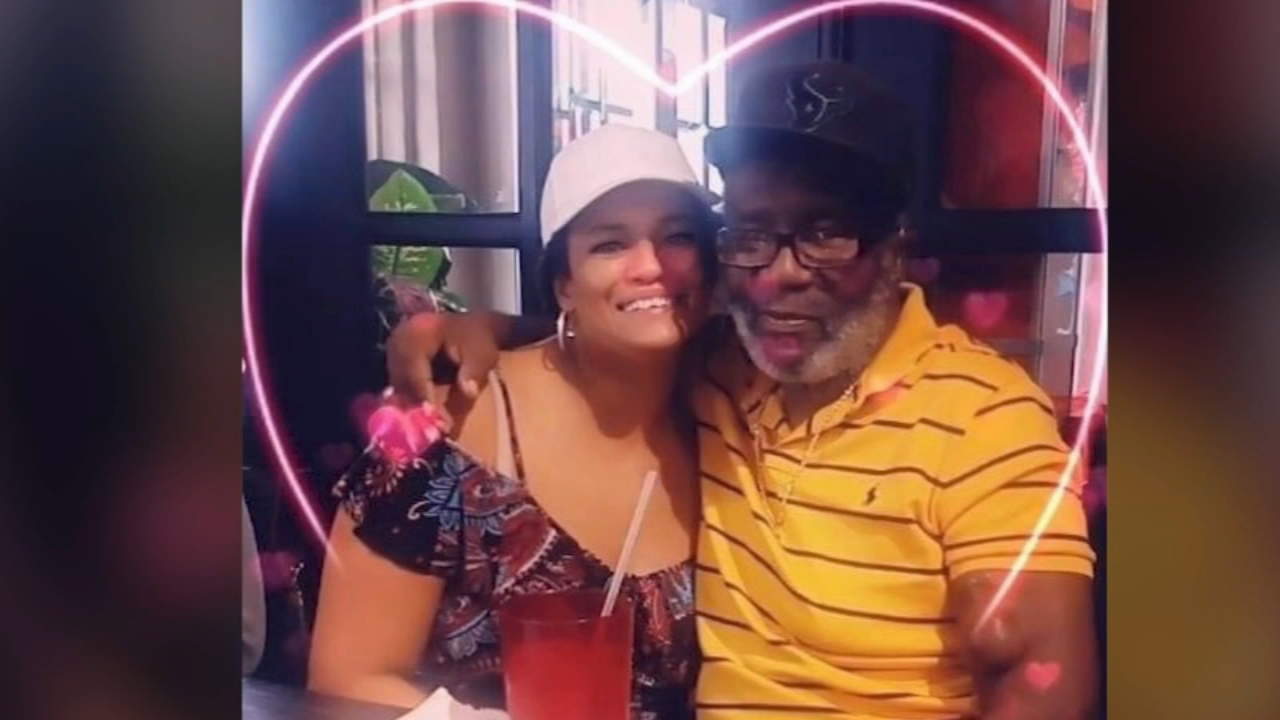 Angleton couple shot to death on Halloween in mystery killing