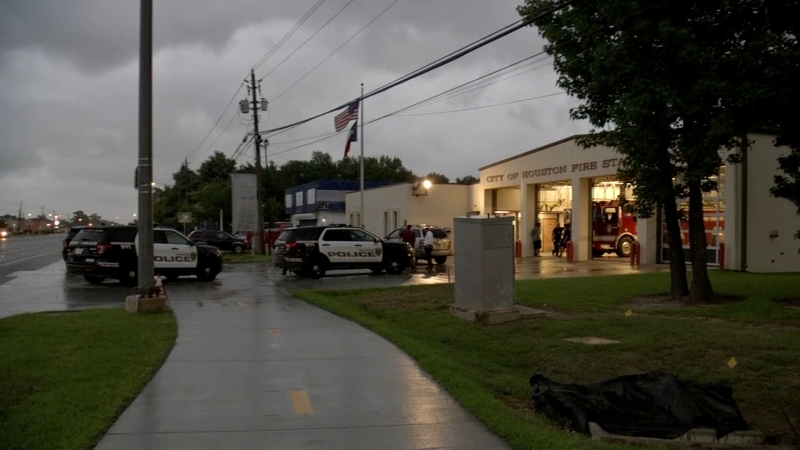 HOUSTON, Texas (KTRK) -- A Houston teen is expected to survive after police say he was shot by a 13-year-old in an ongoing dispute.

The incident happened Thursday around 7 p.m. The 15-year-old was one of three teens riding in a vehicle in a parking lot near a fire station in the 600 block of Maxey Road.

The 15-year-old in the car saw a 13-year-old on foot, according to Houston police. The teens had been in some sort of ongoing dispute, when the 13-year-old reportedly started shooting. In the shooting, the 15-year-old was hit in the buttocks.

While no other information was immediately disclosed, HPD said they are searching for a teen suspect.

Northeast officers are at 600 Maxey. Vehicle with a 15 year old male shooting victim was driven to the fire station. Victim was transported to the hospital and is expected to survive. Officers are searching for a teen age male suspect. 202 pic.twitter.com/PxlEjrYLK0