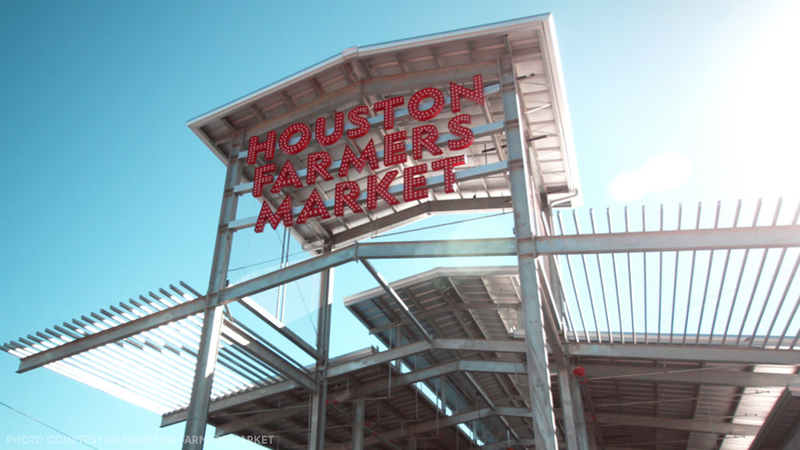 The restaurant hardly needs an introduction, but let's use this opportunity to recount a few of its most prominent accomplishments. Credited with leading the culinary movement that blends Vietnamese and Cajun traditions, chef-owner Trong Nguyen was named a finalist in the 2020 James Beard Awards in the Best Chef: Texas category after being named a semifinalist for Best Chef: Southwest in both 2018 and 2019.

His Chinatown restaurant features a menu that runs the gamut stir-fried noodles and stewed turkey legs to chicken wings fried in fish sauce - and of course, signature items such as its salt and pepper, stir fried blue crabs and garlic butter-drenched mudbugs. Crawfish & Noodles has been featured on TV shows such as The Zimmern List and David Chang's Netflix series Ugly Delicious.