2 college students recall 12-hour kidnapping: 'We didn't know if they were going to kill us'

The victims are safe, but according to police, their ordeal back in May included an overnight hotel stay with the captors.

The Houston Police Department is investigating the kidnapping and robbery from early May.

They released composite sketches of the suspects last week.

READ MORE: 2 kidnapping suspects on the run after taking 2 women in Upper Kirby

On Monday night, the victims, who did not want to be identified, spoke with ABC13 about the ordeal.

According to police, they were targeted the night of May 3.

The young women were talking outside in the parking lot of a restaurant in the 3000 block of Audley when two men got out of a maroon SUV and held them at gunpoint.

They made one victim show them her bank statement on her phone so they know how much they could get.

They forced the victims into the vehicle and, for the next 12 hours, drove them around to ATMs to withdraw cash and held them overnight at a hotel until the bank opened in the morning.

Then, the two were separated.

"They said, 'If you play any funny business, we have your friend. We have a gun. Go in there and ask for the money and just come out with it,'" one victim said.

Fearing for her friend's safety, she complied. In the end, her account was drained.

"It ended up being $7,400 gone ... overnight. Twelve hours. All of it gone," said the student, who has been working full-time through college.

The robbers even made them sell their phones at an EcoATM, which gives you instant cash for a phone right on the spot.

They eventually let them go near downtown.

The victims, who have been friends since high school, were able to describe the gunmen to a sketch artist.

The family of the victim who had all of her money taken has established a GoFundMe to help her recoup some of it.

"We're just young people, and this has affected our lives tremendously more than monetarily, but mentally," said a victim. "We just don't want it to happen to anyone else."

Anyone with information is urged to call Crime Stoppers of Houston directly at 713-222-TIPS. A cash reward is being offered for information that leads to an arrest or charge. 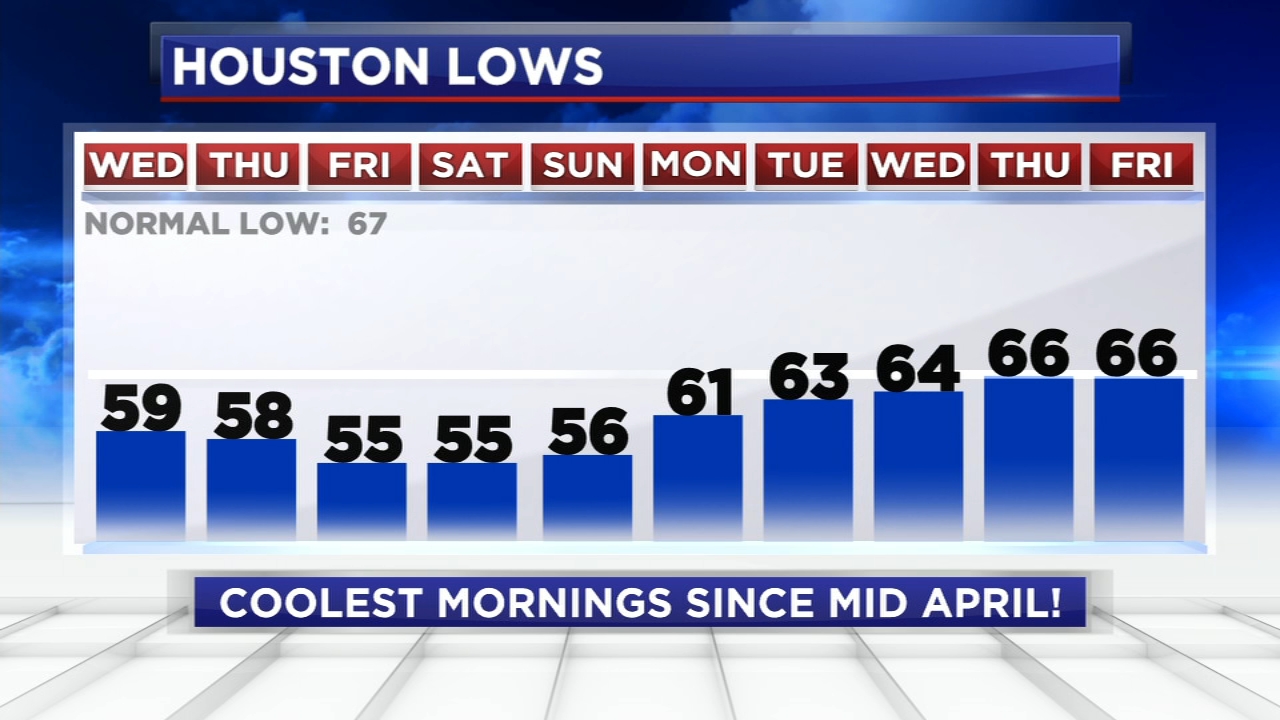