The officer had just finished a traffic stop when someone began shooting at their cruiser from Haviland Park in southwest Houston.

HOUSTON, Texas (KTRK) -- A search for multiple gunmen is underway after they opened fire Friday morning on a moving Houston police cruiser.

It happened around 1:20 a.m. in the area of Minetta Street and Haviland Street in southwest Houston.

A Houston police officer had just finished a traffic stop when someone opened fire, striking their cruiser at least three times.

The officer was not hit and returned fire. Investigators said they believe there were three gunmen who took off through Haviland Park.

Police set up a perimeter in the area and searched overnight for the gunman using helicopters and K9 units, but the group got away.

There was no word on a description of the suspects or if the officer believed any of them were hit by return fire.

The officer is a three year veteran of the department. 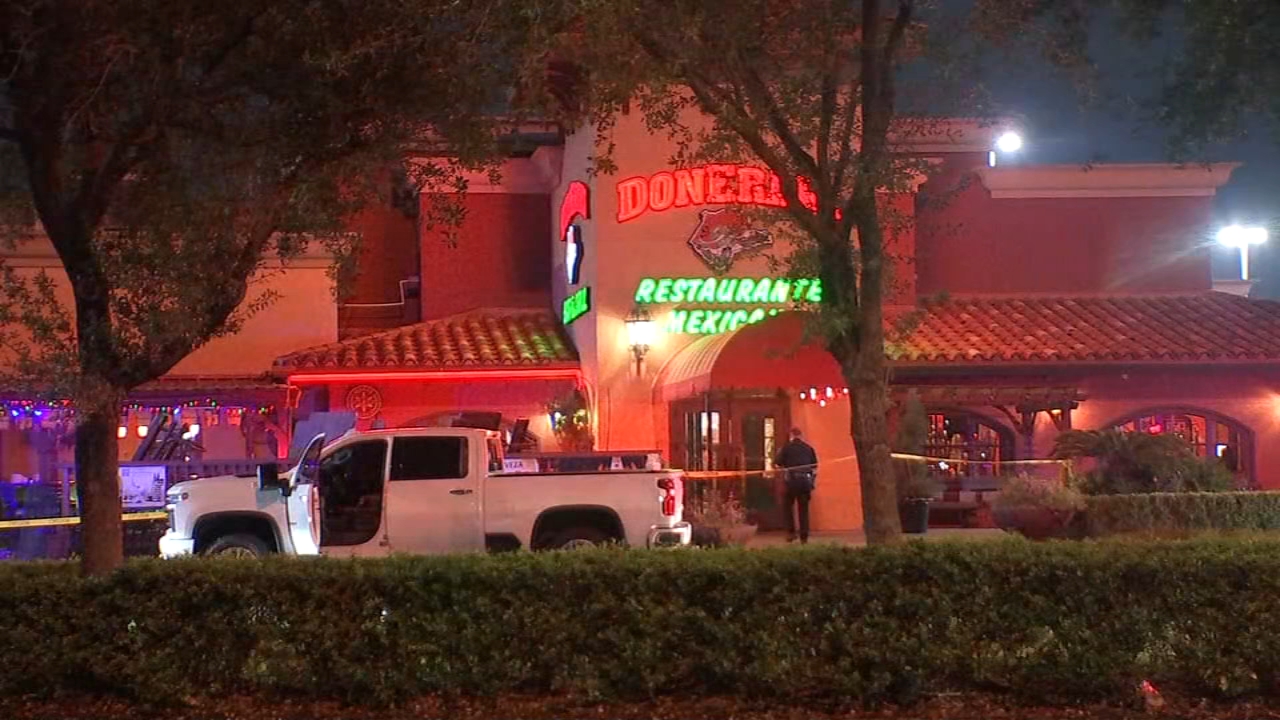