The workers who sued the hospital over its vaccine requirement back in June said it was their right to decide. A judge, however, called the whole thing frivolous.

HOUSTON, Texas (KTRK) -- Two months after a lawsuit against Houston Methodist Hospital over its COVID-19 vaccine requirement was dismissed, another one was just filed.

A Houston lawyer representing 62 former employees filed a wrongful termination suit on Monday after the hospital announced a vaccination requirement for all employees in April.

The medical giant gave workers a deadline of receiving the vaccine by June 7 or they would face losing their jobs.

NOTE: The video above is from an ABC13 report that aired on June 13 regarding the judge's dismissal of the lawsuit.

According to the lawsuit, the 62 plaintiffs are "previous employees" of various Houston Methodist campuses, including the hospitals in The Woodlands, Baytown, Sugar Land, Clear Lake and the Texas Medical Center.

It's unclear if those suing the hospital system were former nurses or other medical specialists.

In June, a federal judge dismissed a lawsuit filed by a group of Houston Methodist employees who were fighting the hospital's COVID-19 vaccine mandate.

A total of 116 workers sued the hospital.

The hospital made good on its threat and suspended 178 employees in June for not complying with the requirement, according to a statement by Houston Methodist representatives issued at the time.

A temporary restraining order to block those suspensions was also denied.

"The public's interest in having a hospital capable of caring for patients during a pandemic far outweighs protecting the vaccination preferences of 116 employees," Hughes wrote. "The plaintiffs are not just jeopardizing their own health; they are jeopardizing the health of doctors, nurses, support staff, patients and their families."

In a statement issued by Houston Methodist at the time, 24,947 employees complied and are fully vaccinated.

The 178 who did not comply were a mix of full- and part-time employees. They were not granted an exemption or deferral and were suspended without pay for the next 14 days.

A total of 285 workers received a medical or religious exemption, hospital officials said. In addition, 332 employees were granted deferrals for pregnancy and other reasons.

"We are aware of a new frivolous lawsuit filed by some former Houston Methodist employees claiming we wrongly terminated them for their refusal to protect our patients and receive a COVID-19 vaccine. After mandating the COVID-19 vaccine for all employees last March, only 153 of 27,000 employees failed to comply with our policy and were terminated. Since we issued that mandate, more than 1,500 hospitals throughout the country have mandated the COVID-19 vaccine for employees. In fact, only Houston Methodist and one other hospital system in the U.S. are fully vaccinated during the Delta surge that is filling our hospital beds." 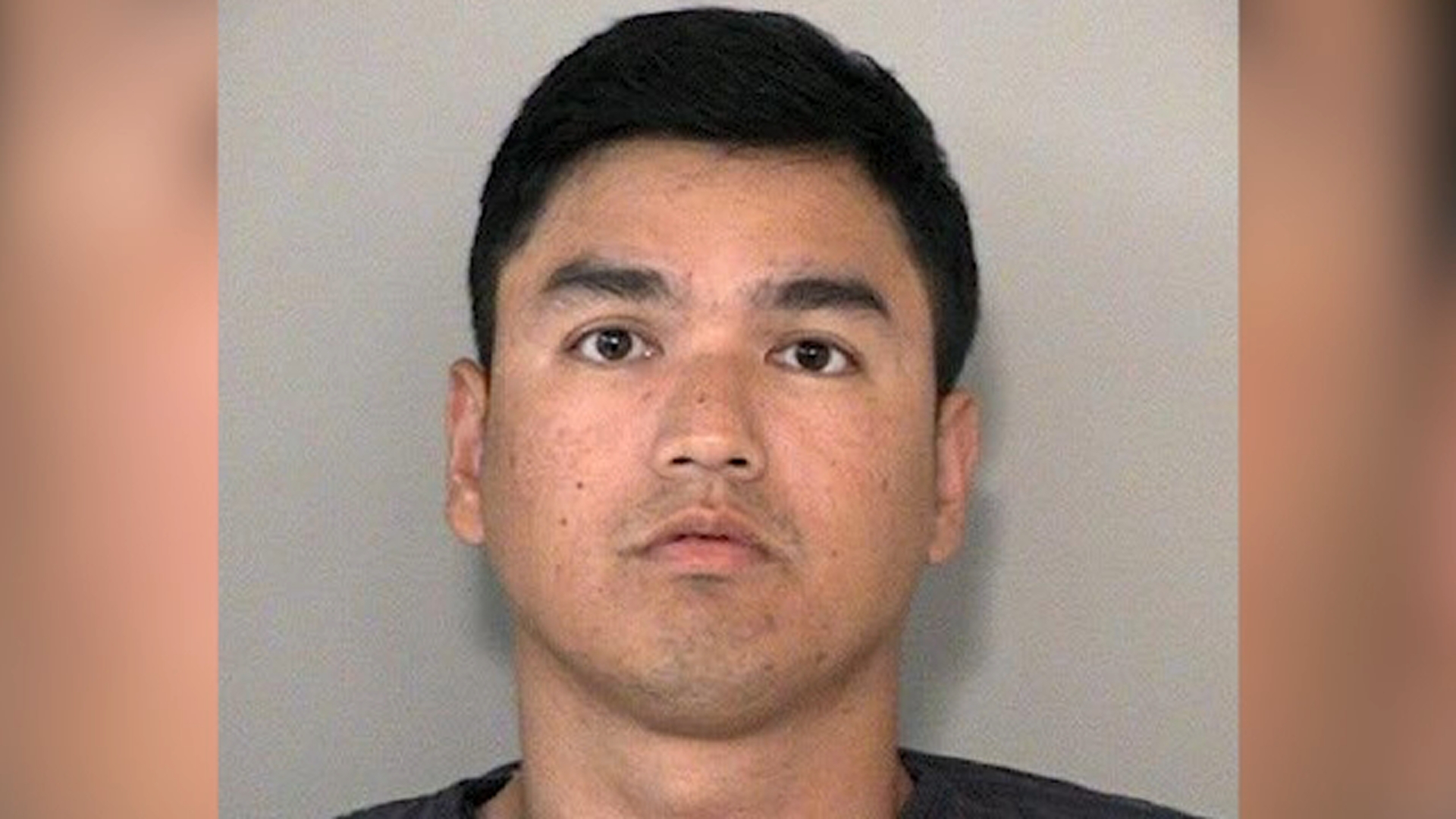 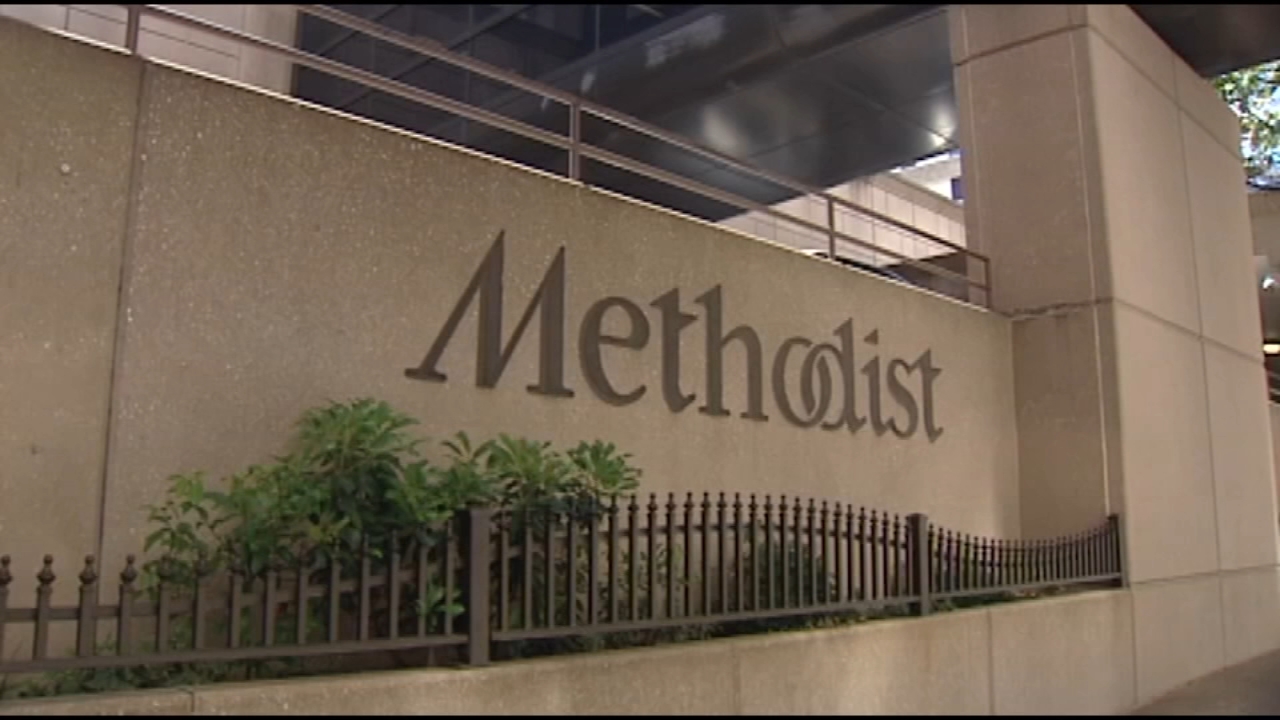 $25M lawsuit filed by doctor suspended from Houston Methodist in 2021 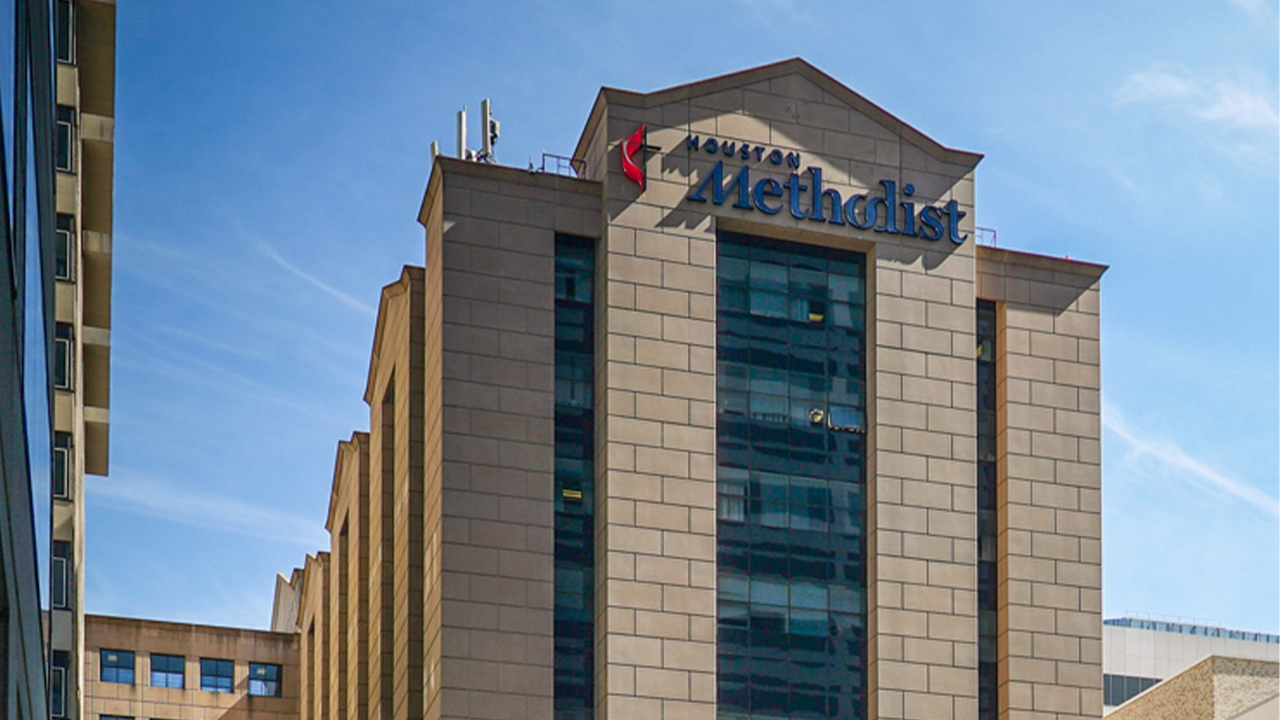 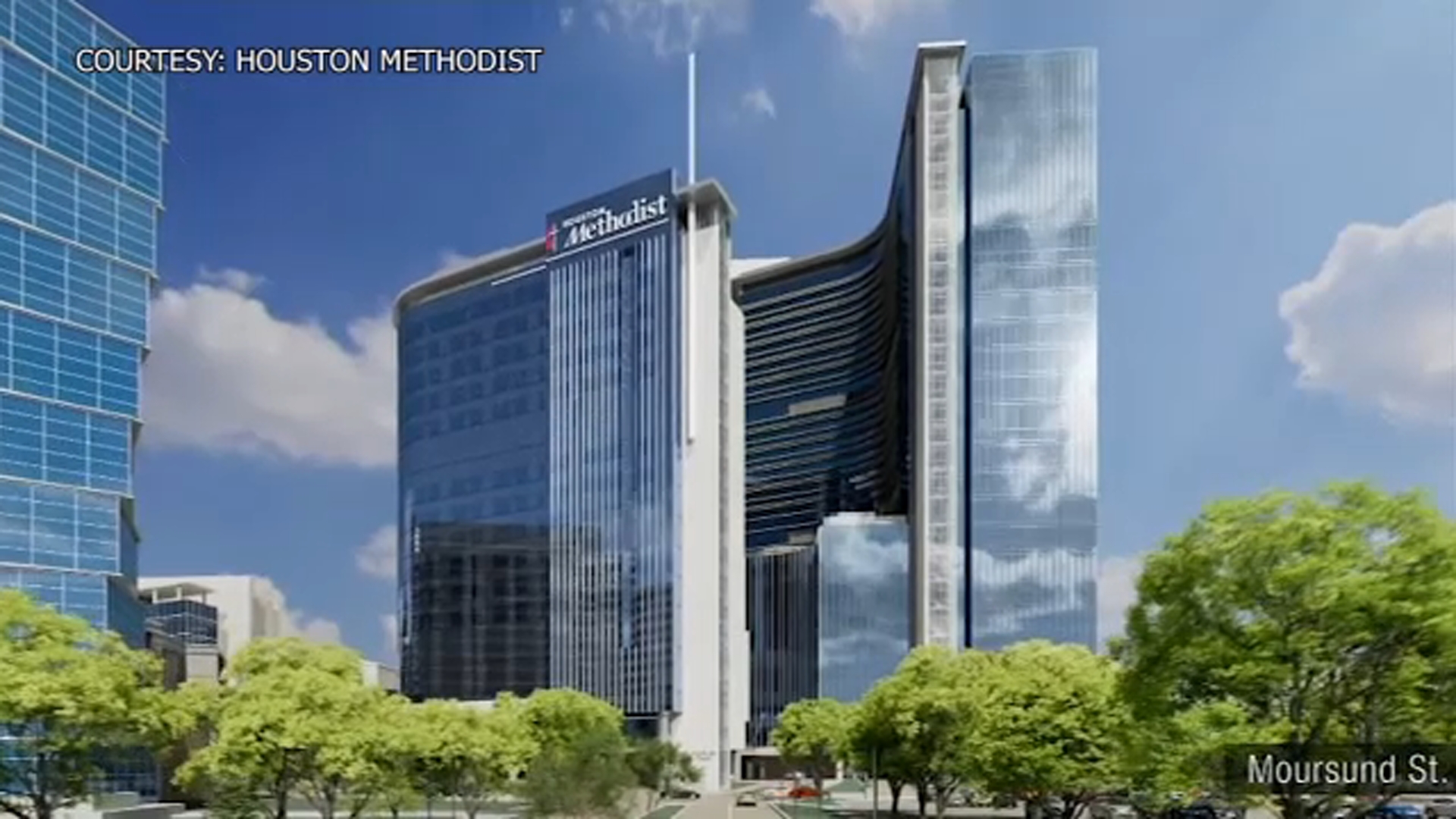