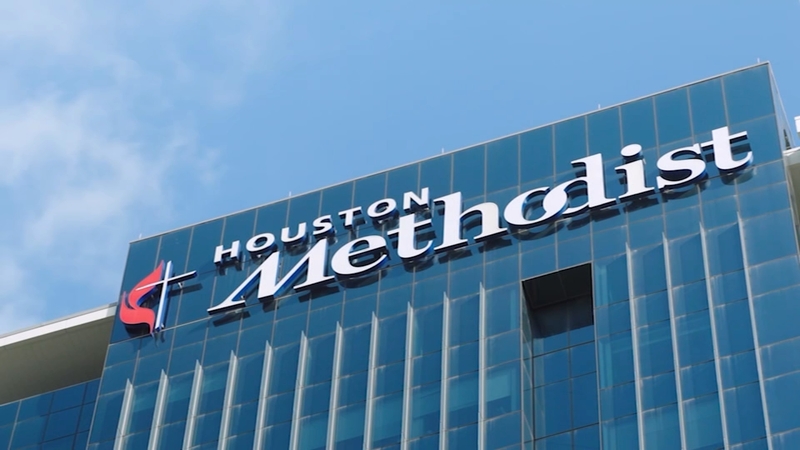 Workers sue Houston Methodist over requirement to get vaccine

HOUSTON, Texas (KTRK) -- A group of 117 employees have joined a lawsuit against Houston Methodist for requiring the COVID-19 vaccine as a condition of employment.

The medical giant has given workers a deadline of receiving the vaccine by June 7 or face losing their jobs.

"There's so many 'What ifs?' out there," a nurse, who wished to remain anonymous, said to ABC13 last month. "June 7 is the deadline. It's 'take the vaccine' or 'pack up your bags.'"

Attorney Jared Woodfill filed the lawsuit claiming that Methodist is "illegally requiring its employees to be injected with an experimental vaccine as a condition of employment."

"We're not saying we'll never get it, we just want more time," said the nurse. "We want more research. We want it FDA approved, thoroughly, before we actually put it in our body."

READ ALSO: How many people in your area are hesitant to get the COVID-19 vaccine?

"For the first time in the history of the United States, an employer is forcing an employee to participate in an experimental vaccine trial as a condition for continued employment," the lawsuit states.

Before the lawsuit was filed, ABC13 reached out to legal analyst Steve Shellist to weigh in on the workers' concerns. At that time, he said that, quite frankly, the nurses don't have a lot of rights, especially during a pandemic. He said the law is pretty clear, and the only exceptions include religious or health reasons.

"The hospital has a right to say, 'If you're going to be in close contact with patients and other medical providers, you need to get a vaccine, and if you can't, you are not going to work here,'" he explained.

The president and CEO of Houston Methodist, Dr. Marc Boom, said last month that they owe it to its patients to put them first and make them feel safe, so the vaccine is 100% mandatory. Boom said the hospital stands by its decision and believes it's 100% safe and the best option.