'I am heartbroken': Owner of Third Ward club responds to city's attempt to shut it down 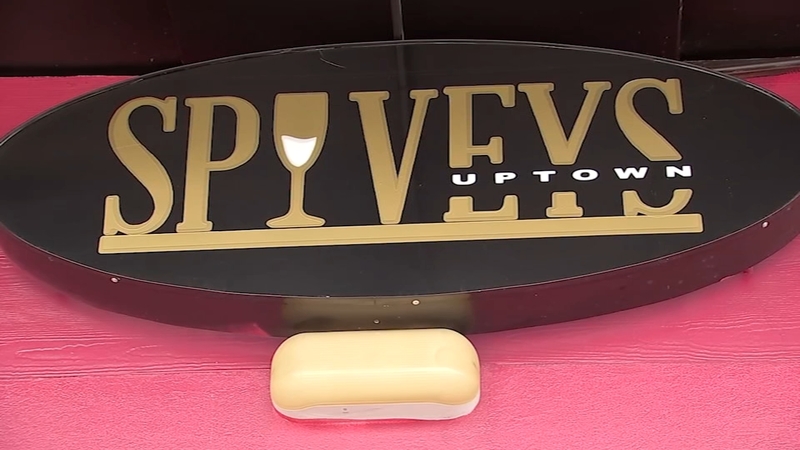 HOUSTON, Texas (KTRK) -- The owner of a Third Ward nightclub said that hearing members of his community call his business a "nuisance" is heartbreaking.

Eric Spivey, the owner of Spivey's Uptown at the intersection of Ennis and Blodgett, stood alongside his attorneys and dozens of members of the community to announce they will fight the city's efforts to close the club.

Last week, police said a fight spilled out of the nightclub and five people were shot in the street.

Days later, members of the community called an emergency meeting with Mayor Sylvester Turner and Chief Troy Finner to call for change in regards to clubs and bars in the area. They said they are at a "crisis and tipping point" due to the crime.

Since then, Turner and the city of Houston filed a nuisance lawsuit against the club and are seeking a temporary injunction to have the club shut down.

"To try to shut down something that is amazing to the community - I am heartbroken," Spivey said.

He and his attorneys plan to fight the lawsuit to keep the club's doors open. They said it is unfair to pinpoint the club specifically when talking about an increase in crime.

"We asked them to create an open floor forum to come here and see what Spivey's Uptown is about," Spivey's brother, Desmond said. "You can't do that from sitting in an office. We asked the mayor to have an open floor forum and actually learn about these individuals, everyone here. We voted. I voted for him. He owes us that right. Before you make statements, before you put out misleading information, make sure you have clarification on that."