13 Investigates: Area where HPD officer killed is 1 of busiest places for police 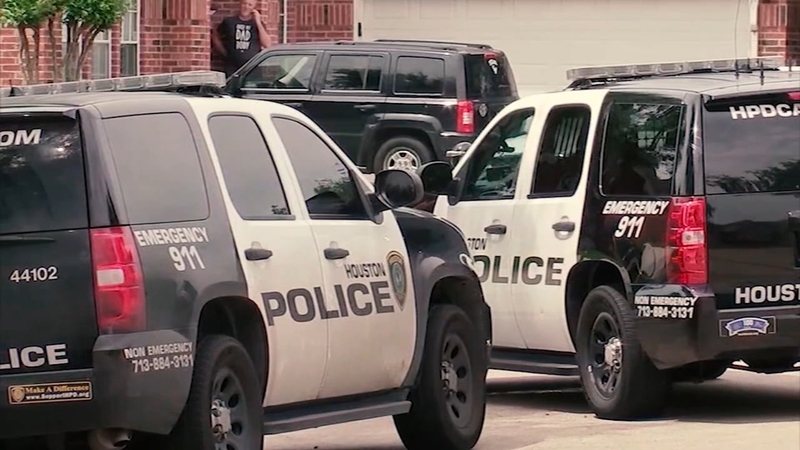 Area where officer was killed not in new anti-crime push

HOUSTON, Texas (KTRK) -- The tragic death of HPD Sgt. Harold Preston is Houston's 303rd murder this year. At this point in 2019, Houston had recorded roughly 214 murders. The huge increase is behind a new citywide anti-crime push Houston Mayor Sylvester Turner says is designed, "with the objective of reducing crime and increasing our law enforcement presence."

Mayor Turner and Houston Police Chief Art Acevedo hope it will have an impact citywide but is focused on six specific areas of the city. The neighborhood where the alleged murder of Sgt. Preston occurred is not among them. 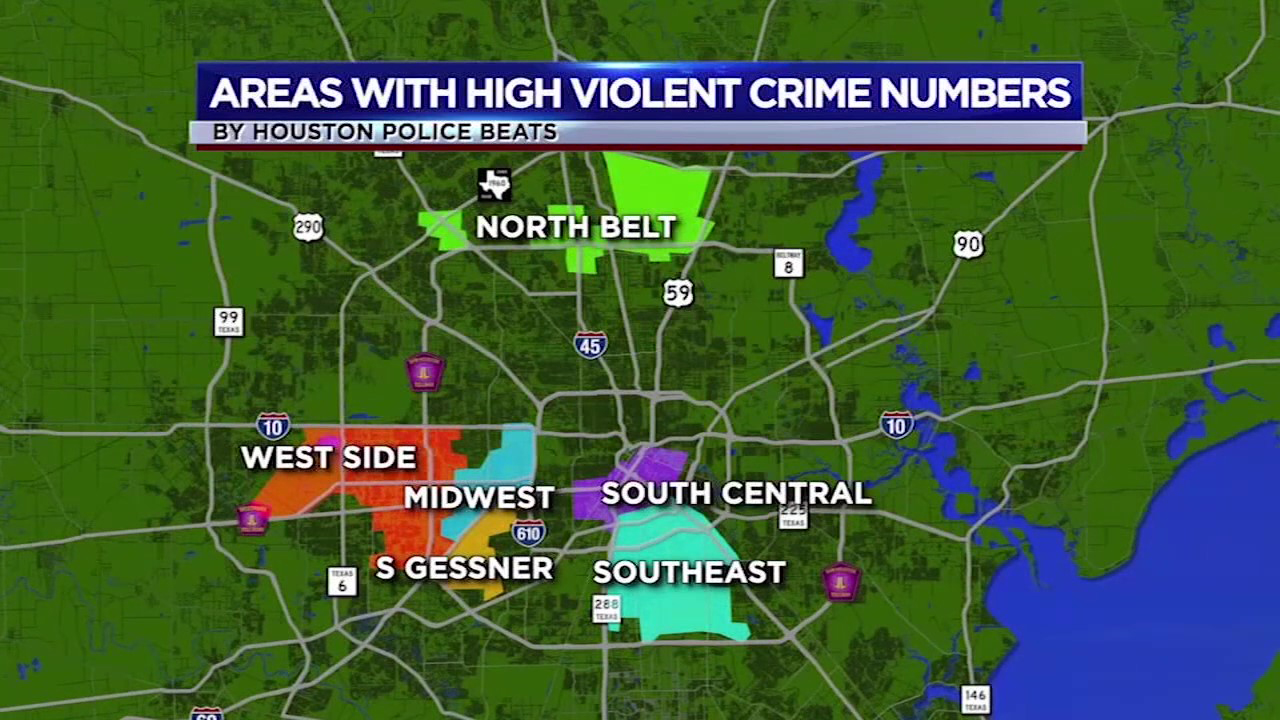 Tuesday morning, Houston police officers were responding to a domestic violence-related call at the apartments on Holly Hall. It is in the 15E40 police beat - sections of the city carved up to organize police response. On the map above 15E40 is just below South Central and just West of South East.

A 13 Investigates analysis of Houston crime statistics in 2020 show, while crime in the 15E40 beat has gotten slightly better this year overall, it's still dangerous and still one of the busiest in the city.

Houston police department statistics show police responded to this southwest Houston neighborhood 12 times every day this year through the end of September. On average that is more often than every two hours. Enough to rank this police beat as the 10th busiest in the entire city. In 2019 it was the fifth busiest, based on the total number of police responses.

SEE ALSO: Suspect had HPD called on him twice over the weekend before sergeant killed

Here, serious assaults (aggravated assault) are up 34%. This morning's killing of Sgt. Preston is the third murder in this neighborhood alone this year - more than average across this city.

The fact that it is not included in the city's new push may speak to the serious nature of rising violence across the city. Sgt. Preston's killing is the 303rd murder in our city this year. It comes just four days after Arson Inspector Lemuel Bruce was the city's 300th.

SEE ALSO: Arson investigator was 1st in HFD's history to be killed in line of duty

"I want to thank the mayor for the $4.1 million that he's providing the department to combat the 11% uptick in violence," HPD Chief Art Acevedo told reporters Wednesday morning. "This has been a year like no year and in my lifetime."

When it comes to domestic violence, the cry for help the suspect's wife was apparently making, Mayor Turner reminded reporters Tuesday morning it is up almost 40% this year.

It is not just criminal complaints, but victims pleas for help - protective order filings from AVDA, a victims' aid group, remain nearly three times higher than they were in January.

AVDA told 13 Investigates Tuesday afternoon, "The numbers really tell the story-these are the requests that AVDA (Aid to Victims of Domestic Abuse) received for protective orders (one column) and requests for extended services (divorce, child custody and child support-second column) for all counties (Austin, Harris, Waller, Washington, Grimes, and Fort Bend) served. You can see the spike in requests for protective orders as the quarantine is lifted, and requests for all other services remain high-especially as compared to before the pandemic."