The state police are working with a Houston company called Othram to conduct genetic genealogy tracing of evidence recovered during the investigation into Brianna's disappearance.

Brianna was last seen the evening of March 19, 2004, leaving The Black Lantern Inn in Montgomery, where she worked. Her car was found nearby the next day.

Although initially believed that Brianna might have run away, police believe she could have been a victim of foul play.

"We've never lost sight of Brianna's case and have worked relentlessly to find out what happened to her so we can provide answers for her loved ones and hold any offenders accountable," Capt. Scott Dunlap, commander of VSP's Major Crime Unit, said in a statement. "This partnership, leveraging the latest scientific tools and techniques available, provides our investigators with another avenue to pursue."

State police are using a similar technique to try to identify the remains of infant boy found in Northfield in 1982.
Report a correction or typo
Related topics:
crimednainvestigationmissing person
Copyright © 2021 by The Associated Press. All Rights Reserved.
MISSING PERSON 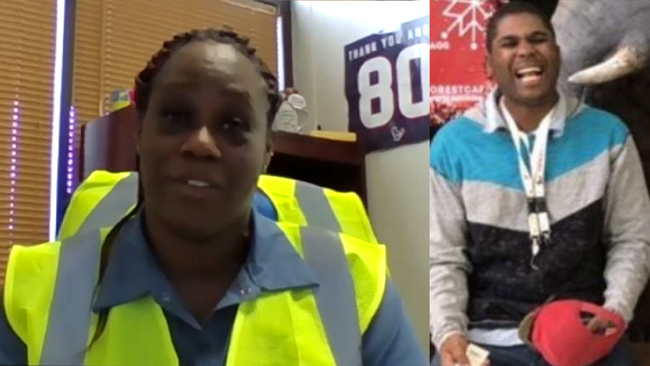