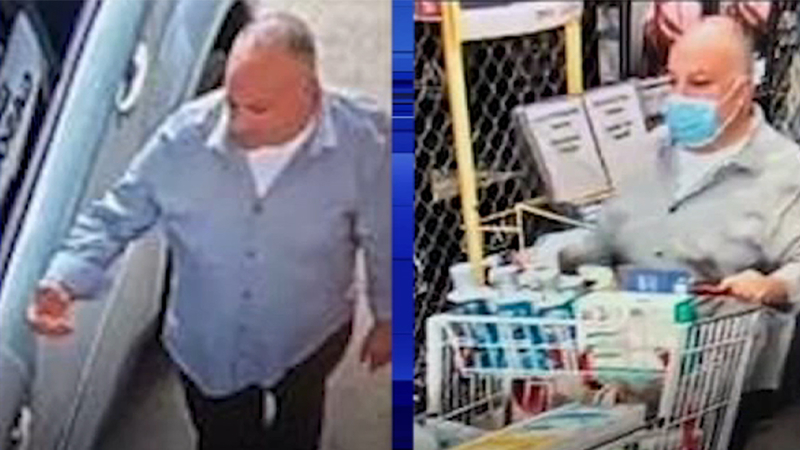 HOUSTON, Texas (KTRK) -- A House of Pies manager in Houston has been arrested after being accused of stealing a customer's credit card information, according to the West University Place Police Department.

Last month, police said a man went to the restaurant's location on Kirby Drive. Soon after, he reported losing his credit card.

Court records say just days later he found multiple fraudulent charges on his account, with transactions adding up to more than $1,500.