This comes four months after the vote on Gonzalez's nomination to lead ICE was put on hold following an unsubstantiated claim of domestic abuse.

HARRIS COUNTY, Texas (KTRK) -- Harris County Sheriff Ed Gonzalez announced in a tweet his withdrawal from consideration for the post of Director of U.S. Immigration and Customs Enforcement.

"I arrived at this decision after prayerfully considering what's best for our nation, my family, and the people of Harris County who elected me to serve a second term as Sheriff," Gonzalez said in a tweet. "My love for America and my desire to serve during these contentious times is stronger than ever. Ensuring the safety and security of the people of Harris County is a great honor, and I am fully devoted to continuing to fulfill this responsibility."

According to our partners at the Houston Chronicle, Senate Democrats withdrew the procedural motion to advance Gonzalez's nomination in March after U.S. Sen. James Lankford, an Oklahoma Republican, brought up an alleged domestic complaint in an affidavit filed in July 2021. The senator asked Democratic leaders to hold off on the vote so the allegation could be investigated.

Allegations were debunked after the Homeland Security investigated the allegations, which had first been detailed in an affidavit from Fredrick Portis, a former Houston Community College police officer.

In that document, Portis allegedly claims he and another officer were called to investigate an alleged domestic dispute involving Melissa Gonzalez.

The Chronicle obtained a report later detailing the incident showing investigators reviewed the allegations and found that Portis said he had body camera video of an interview with Gonzalez's wife and a police report he filed at the time. But in sworn testimony, Portis told the investigators he had not prepared or filed a written report of any kind. Portis also told investigators he hadn't actually known the identity of the woman in Maldonado's office - and that he hadn't even asked.

Later, records show that tape does not exist and that the three other people Portis said witnessed or were involved in the incident all emphatically denied that the events in question had ever occurred, according to the Chronicle.

In a previous statement, the sheriff's wife said she did not file or make a complaint against her husband. The sheriff also stated the allegations are false, and the White House is standing by his nomination.

"Sheriff Gonzalez has the qualifications and experience to do this important job and would have been a great leader of ICE. We thank Sheriff Gonzalez for his willingness to serve in the face of baseless allegations against his family and thank Homeland Security Chairman Peters for his diligent and hard work in support of the nomination," said a White House spokesperson. 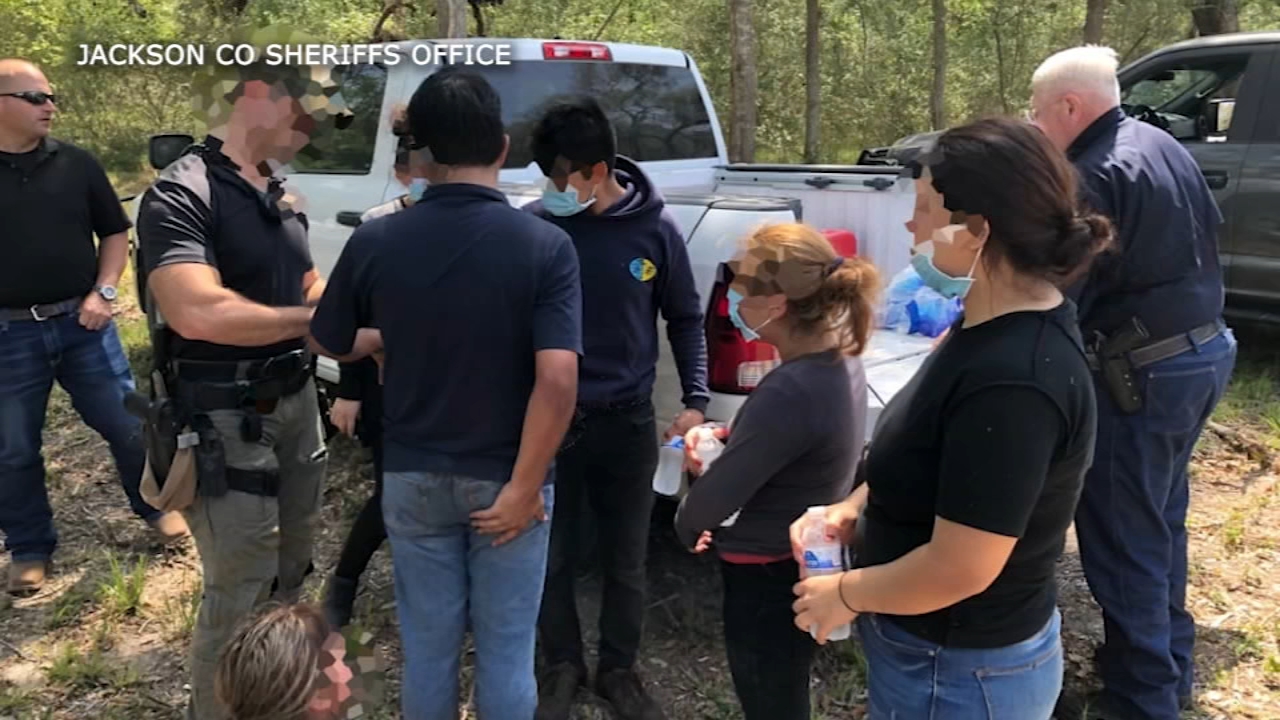 ICE arrested 10 sex offenders from Houston area in May 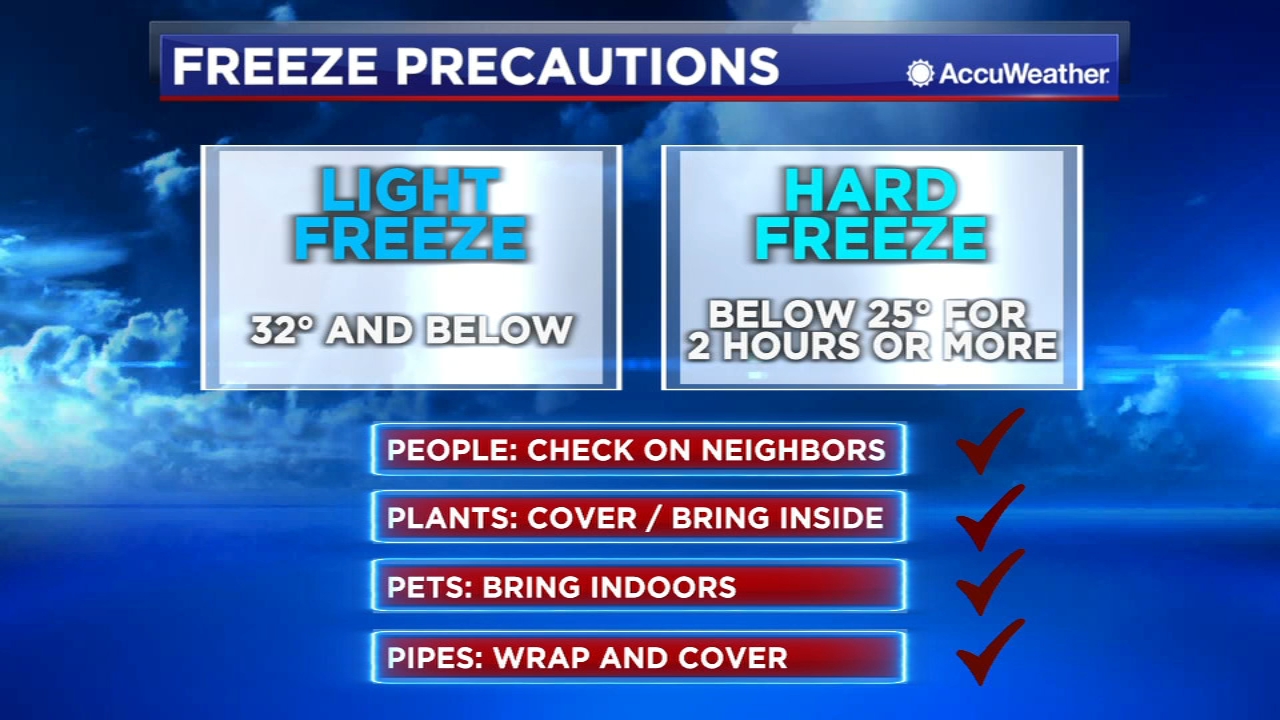 What's the difference between a hard and light freeze?