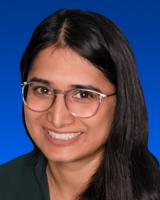 Harris County Jail is on the search of a new leader after the man in charge resigned two years into the job.

HARRIS COUNTY, Texas (KTRK) -- The leader in charge of the Harris County Jail announced his resignation this week as the jail struggles with a high inmate population and "staffing deficiencies."

The jail also experienced a decade-high in inmate deaths in 2022 and received two notices of noncompliance from the state commission on jail standards - one for not booking inmates within 48 hours and the other for not providing insulin to an inmate who ended up dying in their custody.

"While my time here has been one of mixed emotions, HCSO has some of the most amazing people I have ever had the privilege of meeting and working with. A large percentage of the staff here go above and beyond on a daily basis to protect each other, our inmates, and the general public," Herklotz said in a letter to Sheriff Ed Gonzalez.

Herklotz outlined some of the challenges during his two years at the jail, including "a large felony case backlog which lead to overcrowding and outsourcing."

As of Tuesday, there were 10,080 inmates at the Harris County jail, and another 894 were outsourced to west Texas and Louisiana facilities due to a lack of space. Nearly 80% of inmates have some sort of mental health indicator, and 30% are on psychotropic medication, according to county data.

Among the changes at the jail, healthcare for inmates also transferred from HCSO to Harris Health System in 2021.

"While I pushed myself to new limits, the results were not always what I/we expected. I have no regrets, and there is very little I would change. However, I feel that you and Chief (Deputy Mike) Lee want to move in a new direction, and I do not feel as (if) I have a place in that vision," Herklotz said.

In August, 13 Investigates found 14% of people arrested in Harris County waited 48 hours or more before getting booked, causing a delay in the first step of an already backlogged criminal justice system.

The inmates were left to sit and sleep in chairs in the intake room for days until they were booked. State rules governing Texas jails require new inmates to be booked into a housing unit within two days.

In August, an inmate suffered from a medical emergency while seated in the intake area and was pronounced dead later that night, according to a custodial death report the county submitted to the state.

Less than two weeks after our investigation into the housing and booking delays, the Texas Commission on Jail Standards issued a "notice of non-compliance" to the Harris County Jail.

The jail is still out of compliance with standards on booking times.

In December, the jail was cited again by the Texas Commission on Jail Standards, this time for not providing insulin to an inmate who ultimately died in their custody.

There have been at least two diabetic inmates who died last year at the Harris County Jail, including a 28-year-old inmate whose family 13 Investigates interviewed in November.

Matthew Shelton died in jail in March of diabetic ketoacidosis, which can happen when a person doesn't have enough insulin.

"He begged on the phone for socks because he was so cold. He begged for lip balm because he wasn't receiving enough water, and his mouth was starting a split. The details he told me on the phone were very inhumane, and it haunts me, even six months later, to know that he was suffering," Shelton's sister, Sarah Borchgrevink, told 13 Investigates. "Something happened when he stepped foot in the jail and for his blood sugar to be what it was, and for it to happen in such a short amount of time - there was an erroneous error that can never be rectified."

13 Investigates has reached out to the Texas Commission on Jail Standards and the Harris County Jail for more information on the latest notice of non-compliance. They will update this story with more details once it's available.

The letter also states, "Documentation reviewed after a custodial death revealed that daily orders were written for the inmate to receive KOP (Keep on Person) blood pressure medication. However, this order was not filled, nor was this medication provided once this inmate was housed."

Krish Gundu, co-founder and executive director of the Texas Jail Project, told 13 Investigates, "The latest non-compliance report from TCJS confirms and underscores our long standing assertion that most, if not all, of the custodial deaths in Harris county jail have been due to a culture of medical neglect and abuse which partly stems from conditions of overcrowding, and as such these deaths were completely preventable. It is also a clear indictment of HCSO and their failure to fulfill their most basic duties of keeping incarcerated community members alive and safe. We hope prosecutors and judges will also take note and stop subjecting our community members to pretrial detention in such deadly conditions." 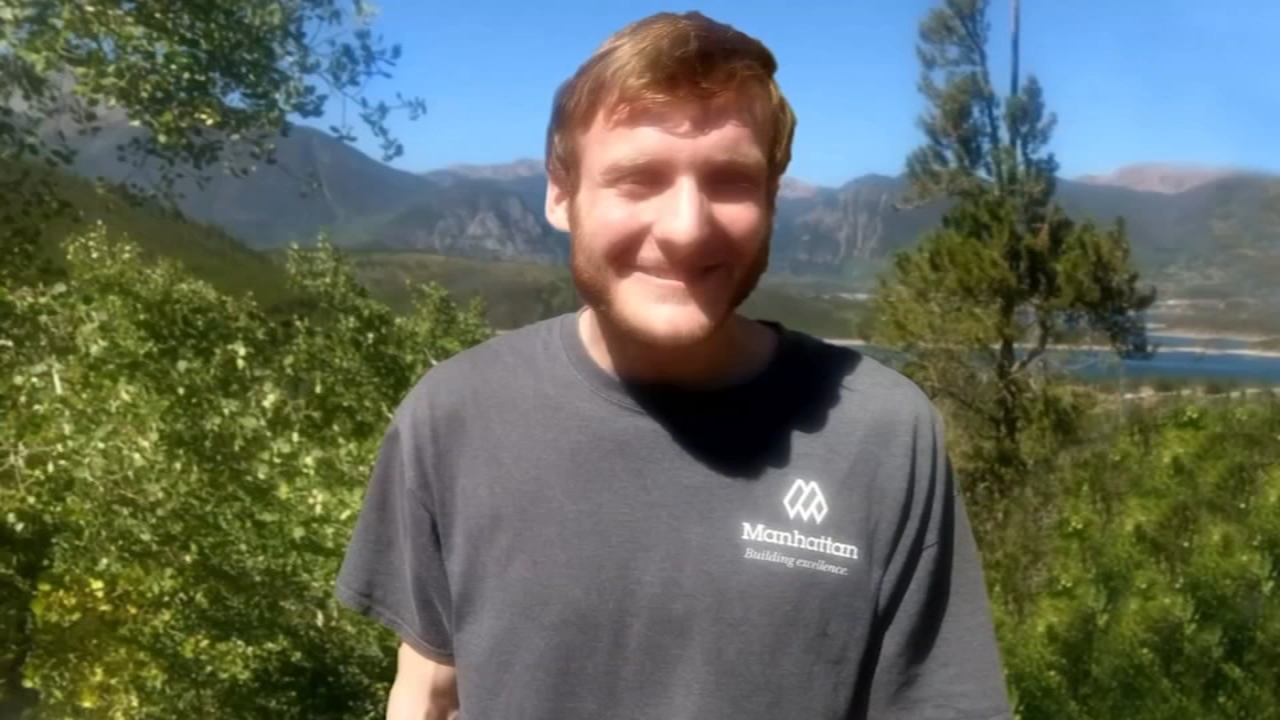 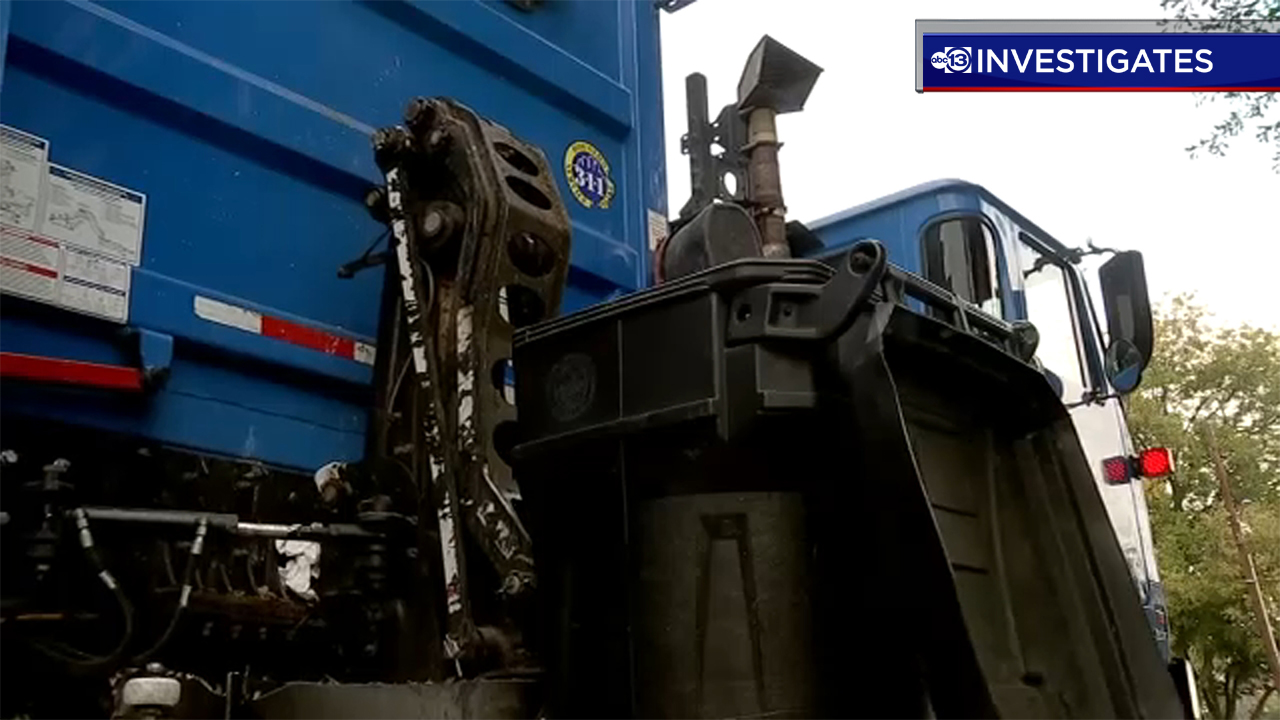 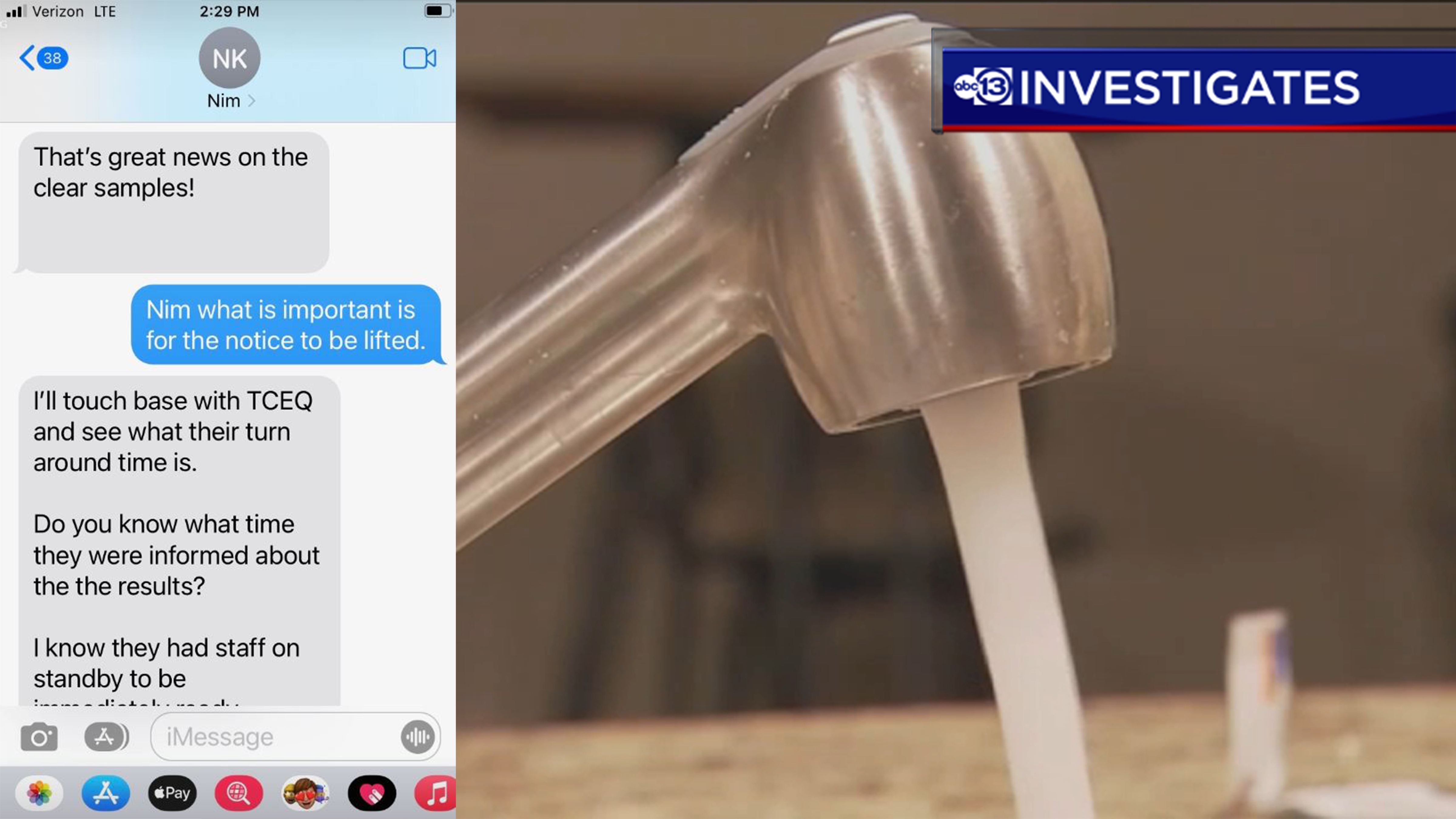