"Everyone that went to jail today had a direct hand in getting a 19-year-old intoxicated, putting him back on the road, and snatching a 23-year-old woman's life," said Sean Teare, the prosecutor in charge of the Harris County District Attorney's After Hours Task Force, a multi-agency effort to expand the prosecution of drunk driving cases.

"It exists, because we are ground zero for deaths related to drunk driving in the country," Teare said.

Investigators say some of the employees who work at a bar called Servi-El Car3 didn't just serve alcohol to 19-year-old Erick Hernandez, the driver charged with intoxication manslaughter, they shared it.

"They were taking shots with him of tequila and other liquor during his six-hour time frame there," said Teare.


The arrests are the most so far for the task force which first began operating in November 2017. Its previous largest case involved three arrests, other than the drunk driver.

According to the Texas Alcoholic Beverage Commission, this wasn't the first alleged offense for the bar. State records reveal multiple complaints this year, and one of them substantiated is that it provided alcohol to a minor.

The bar isn't even supposed to serve liquor. Its license is for beer and wine only.

"I would say it's unusual. Like I said, the rest of the permitees around the state do it responsibly. This is one of the ones that have chosen to kind of go in a different direction, so that's why you see the action that was taken today," said TABC investigator Allen Wallace.

The man who owns the building and leases the space to the bar says he wants to learn more before he makes a decision about his continued relationship with the business, but prosecutors are already working to limit or end the bar's ability to serve anyone, regardless of their age. Suspected drunk driver with 2 prior DWIs kills man in crash 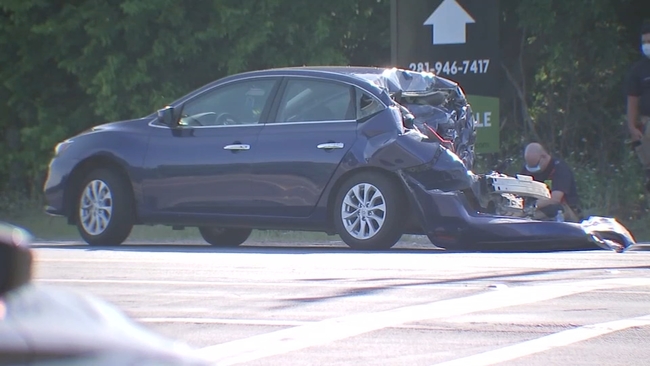 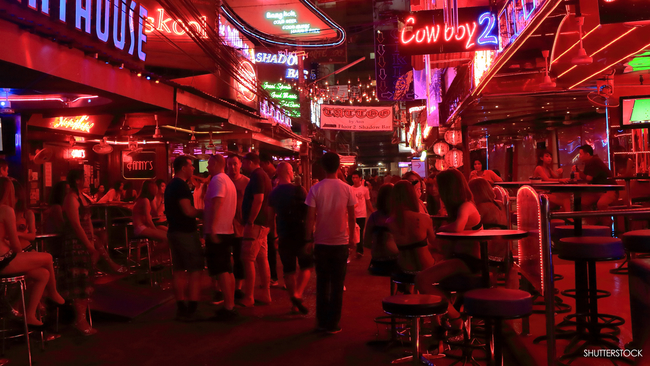