'Hell yes, we are going to take your AR-15:' Beto O'Rourke talks guns during Democratic debate 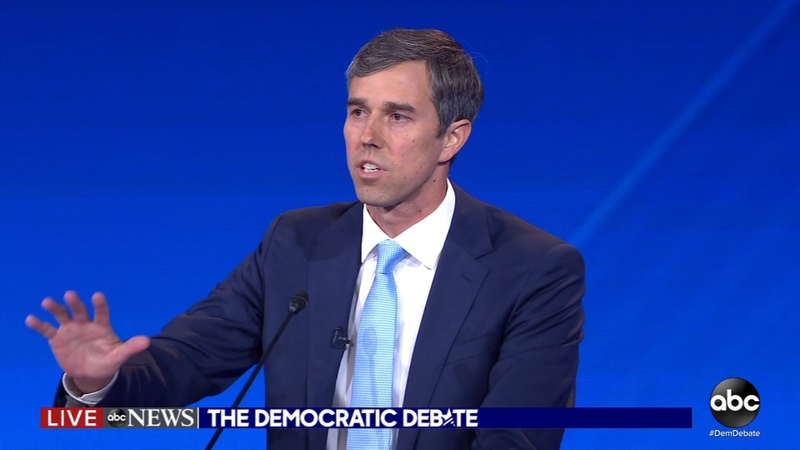 The comments came in response to a question during the Houston Democratic debate about gun control.

"Hell yes, we are going to take your AR-15, your AK-47. We're not going to allow them to be used against our fellow Americans anymore."

Earlier in the debate, the former Texas congressman claimed the perpetrator of last month's mass shooting in his hometown of El Paso was inspired by President Donald Trump.