KTRK
EL PASO, Texas -- As the death toll from the El Paso shooting this weekend climbs, the investigation continues into the man who is suspected of targeting Mexicans in what Mexico's government is calling "an act of terrorism."

Authorities say the 21-year-old suspect entered the packed Walmart along I-10 located near a popular mall once on Saturday morning without a weapon. They say he was casing the store, looking for Mexicans, before he returned with a weapon. 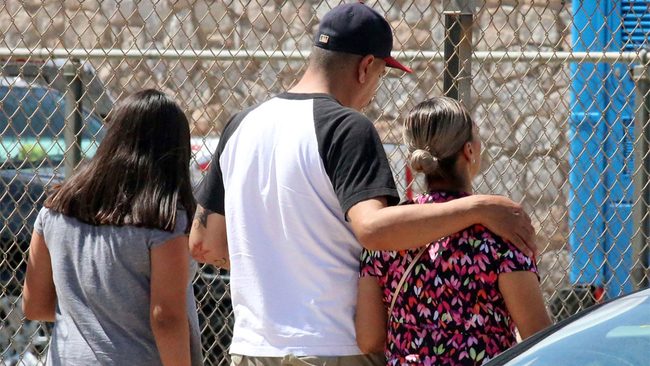 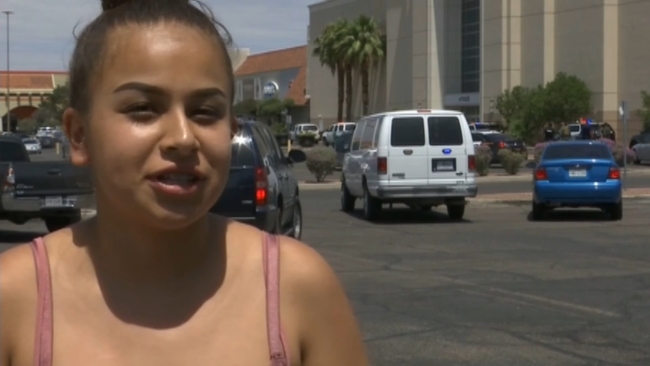 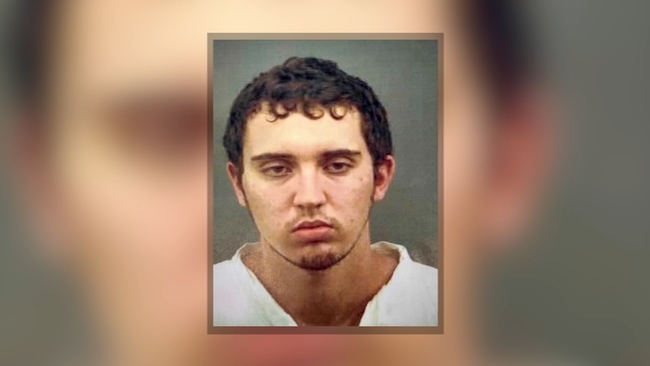 Patrick Crusius: What we know about El Paso suspected shooter 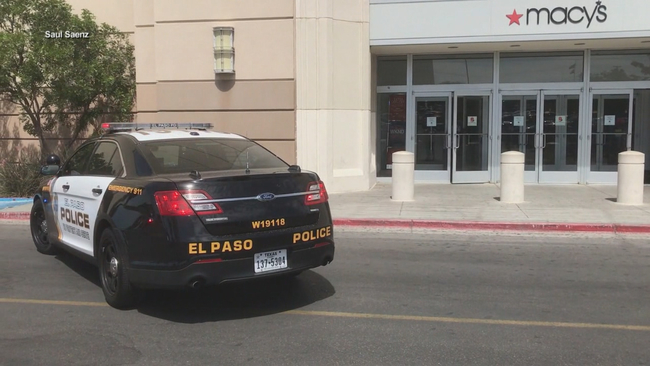 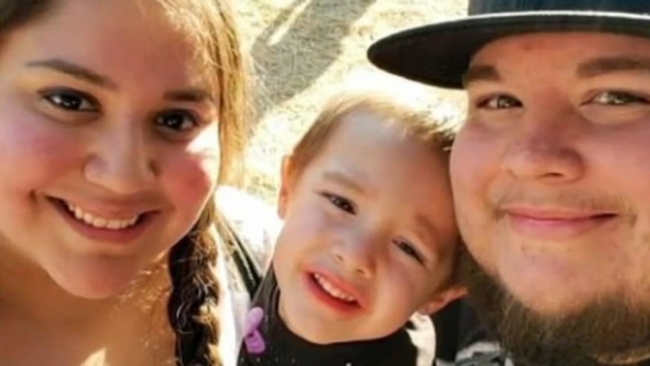 Boy who lost both parents to virus gets worldwide support