After touring the Houston-area DPS drug warehouse and crime lab, Gov. Greg Abbott is expected to hold a press conference on the growing fentanyl crisis.

At the DPS Region II Headquarters, Abbott will receive a briefing about the growing fentanyl crisis plaguing Texas and hold a press conference at 12:30 p.m.

DEA agents said four out of every 10 pills on Houston's streets right now are laced with the drug, and dealers are adding it to heroin, cocaine and counterfeit prescription drugs. Most victims are dying after taking these pills, not even knowing what they're taking is laced with fentanyl.

"This situation is truly tragic," said William Kimble, DEA Houston's assistant special agent in charge. "It's raging across the United States like a brush fire."

With properties similar to morphine but 50 times more potent, a little fentanyl can wreak major havoc in a community. A dose small enough to fit on a pencil eraser can kill a person.

Harris County Institute of Forensic Sciences reports fatal drug overdoses increased 52% from 2019 to 2021, with fentanyl as the principal factor in those deaths.

In December, DEA officials warned that Mexican drug cartels are mass-producing deadly fentanyl and fentanyl-laced fake Oxycontin, Percocet, Vicodin, Adderall, Xanax and other pills, using chemicals sourced largely from China. These pills were found in every U.S. state in 2021. 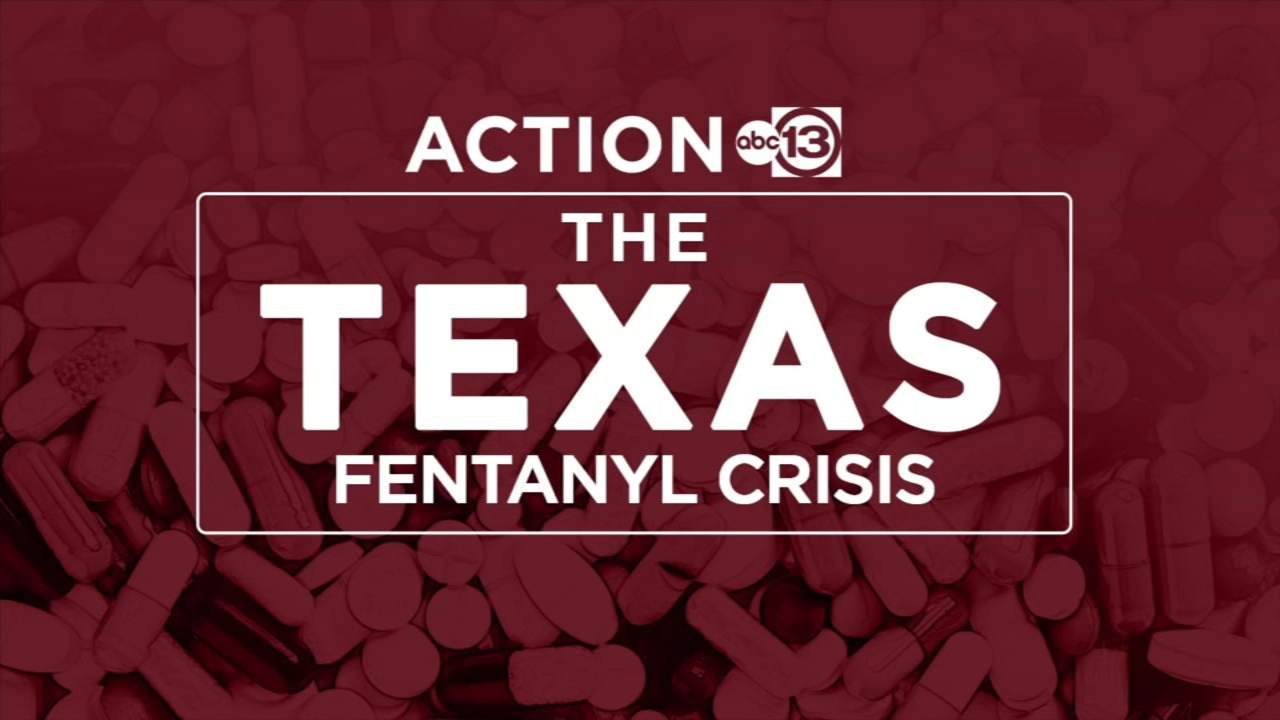 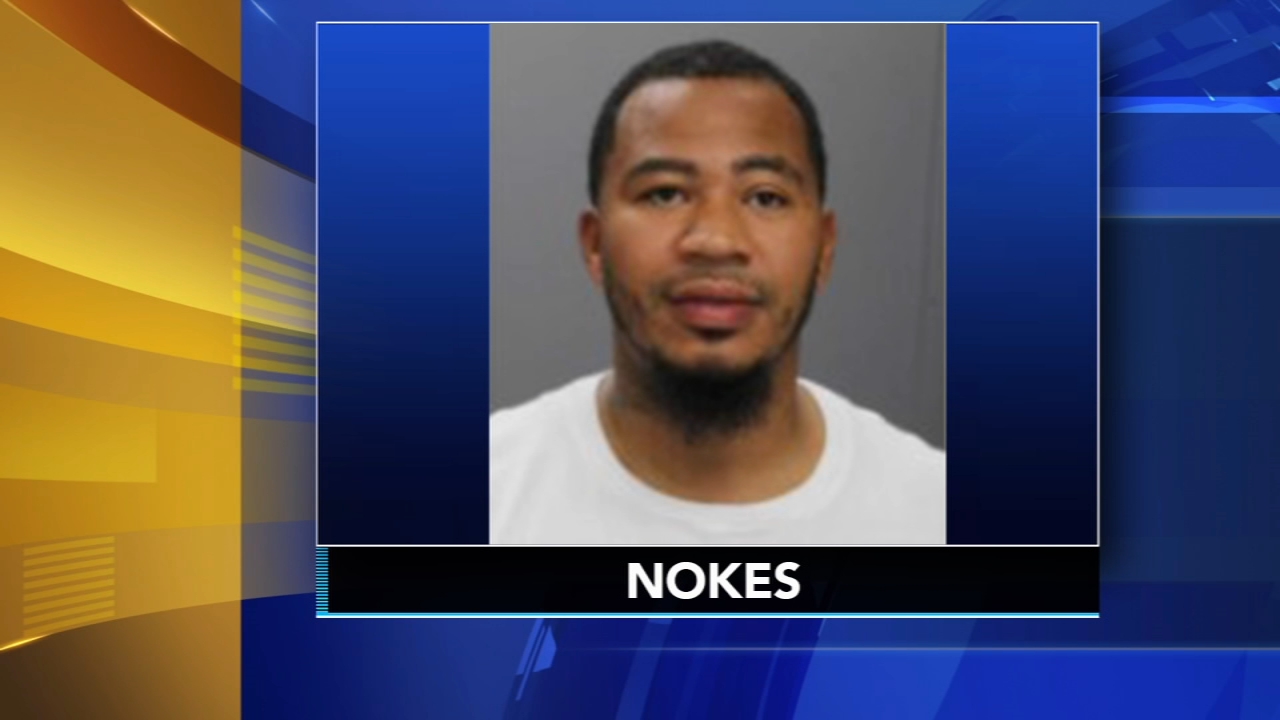