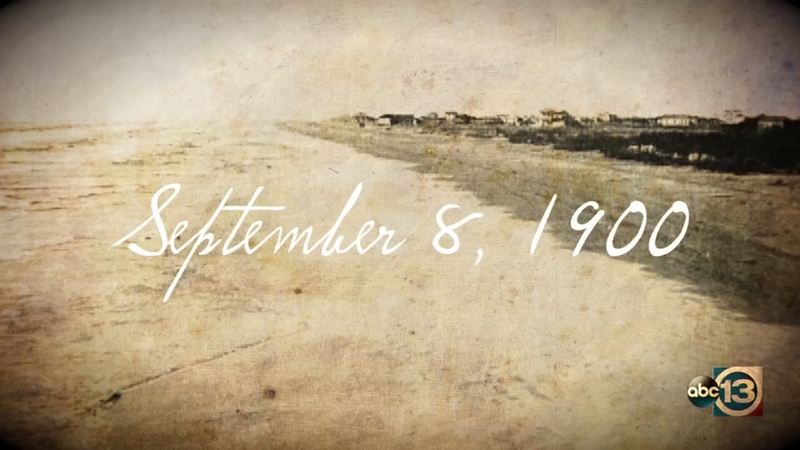 GALVESTON, Texas (KTRK) -- September 8 marks the somber anniversary of the Great Galveston Hurricane of 1900. The category 4 hurricane made landfall on the island, taking the lives of at least 6,000 people and leaving another 10,000 homeless.