We're taking it all the way back.

HOUSTON -- This Saturday, Feb. 29, at 9 a.m., ABC13 will broadcast the the 82nd annual Houston Livestock Show and Rodeo Parade, but this won't be our first rodeo! We've been covering the grand spectacle since 1959!

A lot has changed since those early days.

We've restored film from our coverage of the parades from the 1960s. The video above is from 1965. Jimmy Dean was the guest celebrity at the rodeo and rode in the Channel 13 float in the parade.

The next clip is from 1966. If you are a native Houstonian, you'll recognize Kitirik and Cadet Don in the float.

SAVE THE DATE! RodeoHouston dates released for 2023 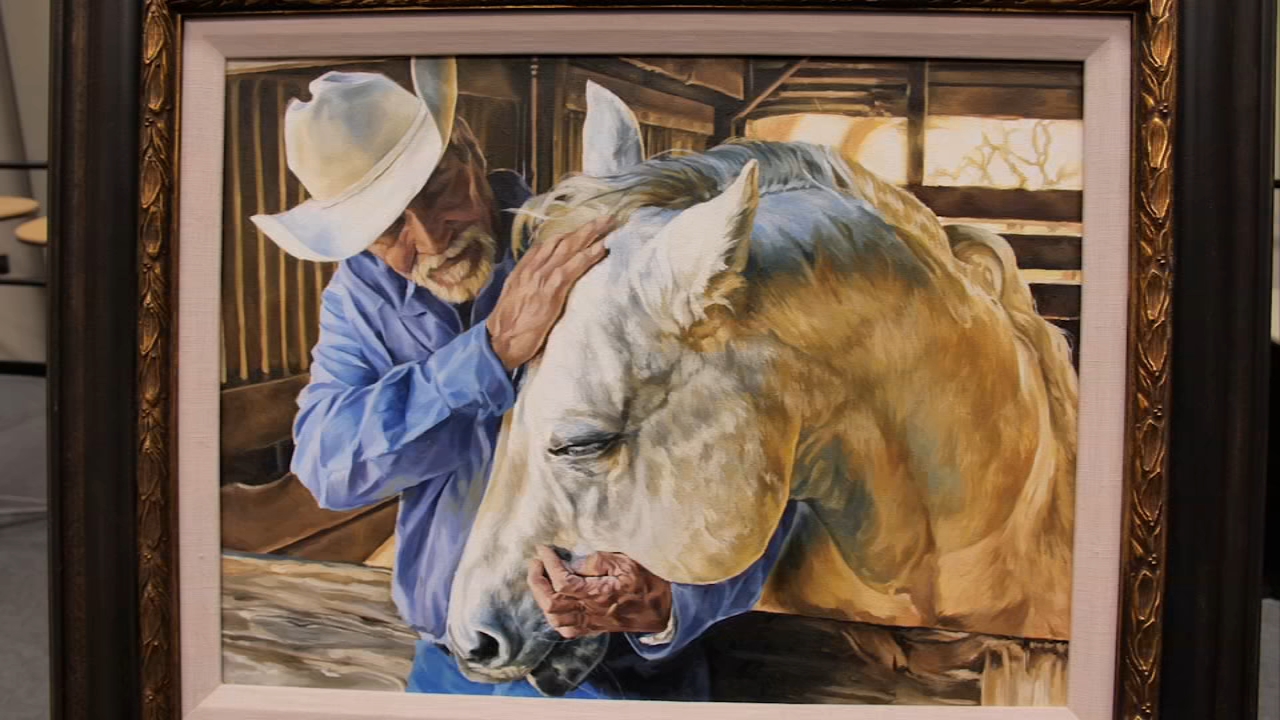