KTRK
By David Nuno
HOUSTON, Texas (KTRK) -- With George Floyd's death and the calls for racial equality taking over the national conversation, the Houston Texans leader on the field and in the front office, Bill O'Brien, said he's getting behind Floyd's family, calling them an "unbelievable example for this country."

O'Brien opened a video conference Wednesday, which was scheduled to introduce new safety Michael Thomas, offering condolences to Floyd's family and offering sadness over what's happening recently in the country.

"Our hearts go out to the black community, especially in Houston. We stand with you. What is happening in our country is wrong," the Texans' head coach and general manager told reporters. "We all have to do our part."

O’Brien: I’m emotional I’m sad. I want to do more. We will talk to our players about it. #Texans

O’Brien says the Texans players are encouraged to go to George Floyd’s funeral. They will not meet virtually that day.

O'Brien also spoke on behalf of Texans ownership, the McNair family, adding that they were heartbroken over Floyd's death and they are committed to bringing social justice.

O'Brien added his Texans players are being encouraged to attend Floyd's funeral, which is slated to take place in Houston next Tuesday.

Houston Texans players encouraged to attend George Floyd's funeral. I’m told the team is still trying to coordinate exactly how many of the players and their families will be attending #abc13 https://t.co/q1bO45Cskd

The day before, the team joined other NFL clubs and millions of social media users to take part in #blackouttuesday, which was chiefly exhibited by displays of nothing but the color black.

On the same day, the team's star quarterback Deshaun Watson was among the more than 60,000 people who marched for Floyd in downtown Houston.

60,000 STRONG: Relive some of the most powerful and peaceful moments from Houston's march for George Floyd. 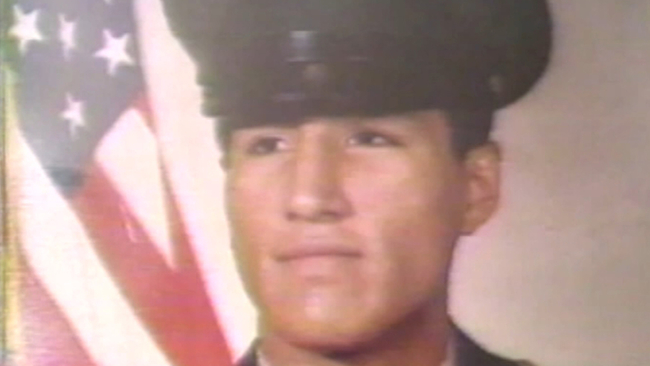 What's changed since a man was killed by HPD 44 years ago?
More Videos
From CNN Newsource affiliates
TOP STORIES