Thousands turn out to pay respect to George Floyd.

HOUSTON, Texas (KTRK) -- The last chance for the public to say goodbye to George Floyd drew thousands of mourners Monday to a church in Houston where he grew up, as his death two weeks ago continues to stoke protests in America and beyond over racial injustice, and spurred France to abruptly halt the use of police choke holds.

Reflecting the weight of the moment, the service drew the families of black victims in other high-profile killings whose names have become seared in America's conversation over race - among them Eric Garner, Michael Brown, Ahmaud Arbery and Trayvon Martin.

"It just hurts," said Philonise Floyd, George Floyd's brother, sobbing as he ticked off some of their names outside The Fountain of Praise church. "We will get justice. We will get it. We will not let this door close."

Under a blazing Texas sun, mourners wearing T-shirts with Floyd's picture or the words "I Can't Breathe" - the phrase he said repeatedly while pinned down by a Minneapolis police officer - waited for hours to pay their respects as Floyd's body, dressed in a brown suit, lay in an open gold-colored casket. Some sang "Lean on Me" and Houston's police chief bumped fists and embraced others in line.

Some knew Floyd in the nearby housing projects where he grew up. Others traveled hours or drove in from other states. Those who couldn't make it whipped up their own tributes: In Los Angeles, a funeral-style procession of cars inched through downtown as the viewing began in Houston. In Tennessee, residents of Memphis held a moment of silence.

Bracy Burnett approached Floyd's casket wearing a homemade denim face mask scrawled with "8:46 - the length of time prosecutors say Floyd, who was black, was pinned to the ground under a white officer's knee before he died.

"All black people are not criminals. All white people are not racists. All cops are not bad. And ignorance comes in all colors. That's what I thought about when I viewed the body," Burnett, 66, said.

Floyd's funeral will be Tuesday, followed by burial at the Houston Memorial Gardens cemetery in suburban Pearland, where he will be laid to rest next to his mother, Larcenia Floyd.

George Floyd died May 25 after a white Minneapolis police officer pressed his knee into his neck for several minutes even after he stopped responding. His death has inspired international protests and drawn new attention to the treatment of African Americans by police and the criminal justice system.

Former Vice President Joe Biden traveled to Houston to meet with Floyd's family and will provide a video message for Floyd's funeral service. Earlier Monday, Biden spent more than an hour meeting with the family.

"He listened, heard their pain, and shared in their woe. That compassion meant the world to this grieving family," Crump tweeted.

Biden also interacted with Floyd's 6-year-old daughter Gianna, whose declaration that her "dad changed the world" became a memorable moment in the wake of his death.

"With this happening to him, it's going to make a difference in the world," said Pam Robinson, who grew up with Floyd and handed out bottled water to mourners waiting outside the church in Houston. The punishing heat spiked above 90 degrees and got to dozens in line, including one person who was taken to a hospital. Dozens more were helped to a cooling tent.

Comill Adams said she drove more than seven hours from Oklahoma City with her family, including two children ages 8 and 10. They wore matching black T-shirts with "I Can't Breathe" on the back - shirts she made up specially for the memorial.

"We had been watching the protests on TV. We've been at home feeling outraged. At times it brought us to tears," Adams said. "The fact this one is causing change, we had to come be a part of it."

Mourners were required to wear masks over fears of the coronavirus and stood 6 feet apart as they paused briefly to view the casket. On a stage behind the casket two identical murals showed Floyd wearing a black cap that read "Houston" and angel wings drawn behind him.

In addition, Texas Gov. Greg Abbott paid tribute to Floyd at the viewing and met with his family members.

"Today is a sad day. Ever since his death has been a sad day," Abbott told reporters at the church. "His life will be a living legacy about the way that America and Texas responds to this tragedy. I'm here to tell you today that I am committed to working with the family of George Floyd, to ensure we never have anything like this ever occur in the state of Texas."

Houston Police Chief Art Acevedo, who has been among the most visible and outspoken supporters for social justice in the midst of the Floyd protests, offered his view after going through the memorial.

"What people don't realize is why there's so much anger, especially in the African American community," said Acevedo, who went in with HPD Assistant Chief Sheryl Victorian, who is African American. "She got very emotional because she's looking at a face. It looks like her brother, her uncle, or her cousin, her best friend, her father. Until we start seeing things from the prism of others that don't look like us, we'll never be able to heal this country or heal the free world."

Previous memorials have taken place in Minneapolis and Raeford, North Carolina, near where Floyd was born. At the Minneapolis tribute Thursday, those in attendance stood in silence for 8 minutes, 46 seconds, the length of time prosecutors say Floyd was pinned to the ground under the officer's knee.

Floyd's body arrived in Houston around 9:40 p.m. on Saturday, via the George Bush Intercontinental Airport with the help of Eagle's Wings Air and Delta Airlines. At the request of the family, his entry was made private. He was led to Fort Bend Memorial Planning Center by Houston Police Department.

Floyd was raised in Houston's Third Ward and was a well-known former high school football player who rapped with local legend DJ Screw. He moved to Minneapolis several years ago to seek work and a fresh start. His face now appears on a mural in his old neighborhood, and his name was chanted by tens of thousands last week at a protest and march in downtown Houston. 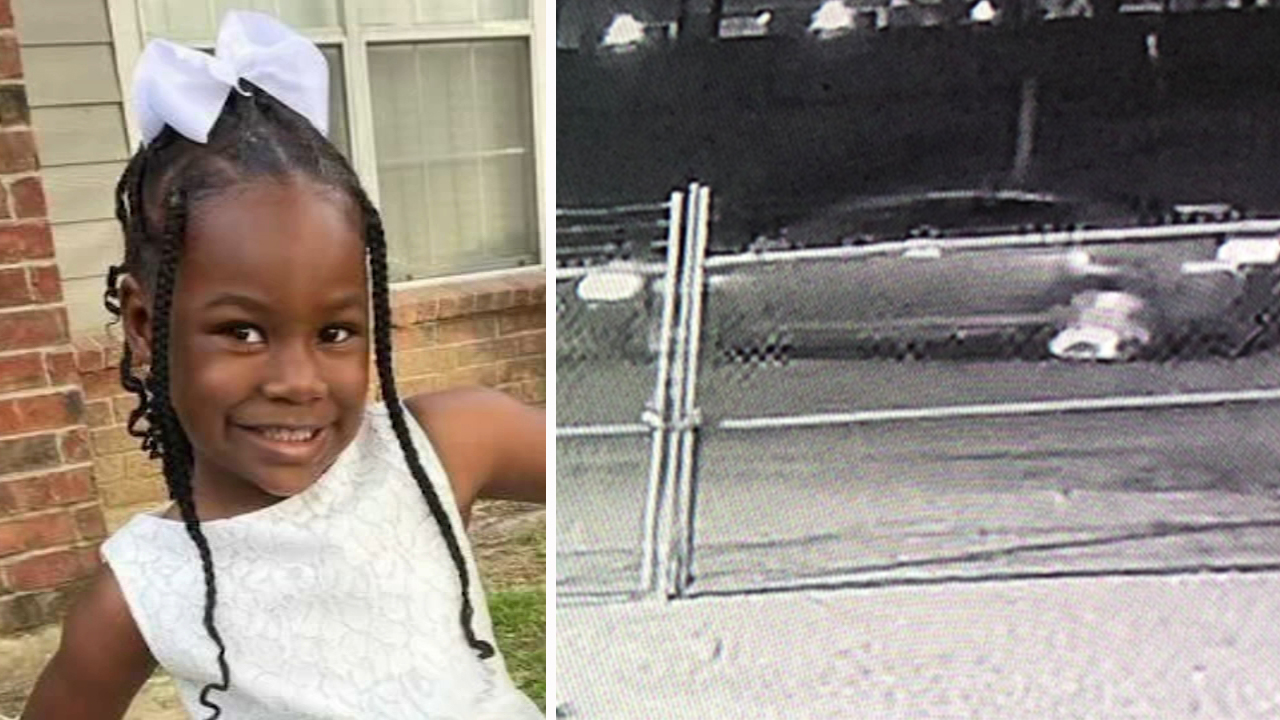