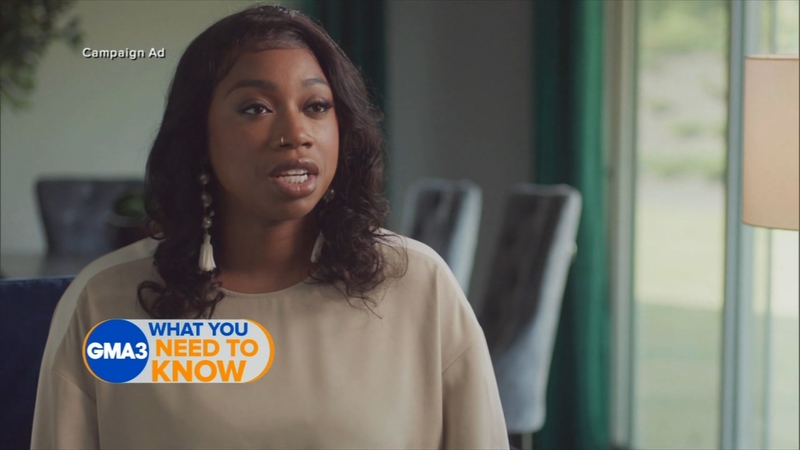 HOUSTON, Texas (KTRK) -- On what would've been George Floyd's 47th birthday, his sister appeared on Good Morning America calling for action and to continue the fight for justice and change.

"We are still grieving the loss of my brother," said Bridgett Floyd. "Days like today are very, very tough, but in the midst of everything, we are staying positive. We are praying for justice. My brother's death sparked a global outcry for change, and that's why I'm encouraging people to vote."

The death of Floyd at the hands of a police officer earlier this year was captured on video and ignited a nationwide movement, with protests and demands for change at both the federal and state levels.

Floyd's family said his death has brought them together in their fight for justice. Because of that, Floyd's family attorney, Ben Crump, said voting is a way to prevent anything like this from happening again.

"Voting is one of the easiest ways that you can make sure we prevent a future George Floyd, or a future Breonna Taylor or Jacob Blake," Crump said in an interview with GMA.

When asked about the recent release of the former officer who was charged in Floyd's death, Derek Chauvin, Bridgett said her hope in the justice system is fading.

Meanwhile, community members in Houston honored Floyd's birthday with a special balloon release. Earlier this week, a mural of Floyd was unveiled in Houston's Third Ward with the word's "Go Vote."

What Houston meant to George Floyd