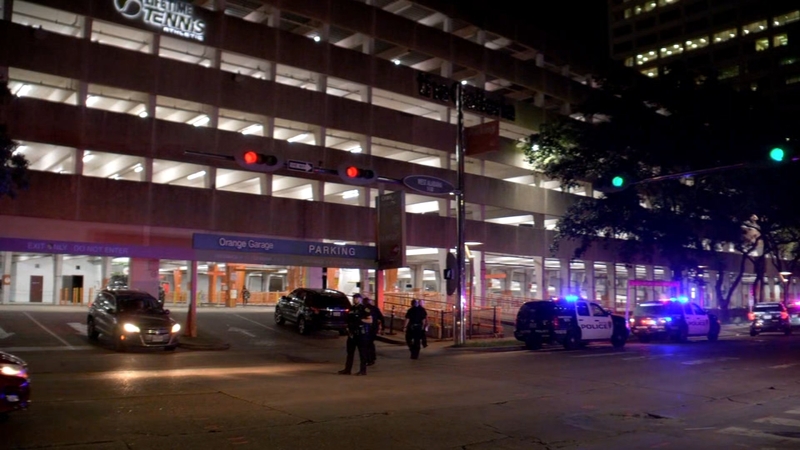 HOUSTON, Texas (KTRK) -- Authorities with the Houston Police Department along with officials from Crime Stoppers are now offering a reward for information leading to charges or the arrest of a gunman who they say sparked a shootout at a Houston mall last month.

It happened just before 7:50 p.m. on July 16 as the victim was leaving the food court and headed for the parking garage, according to HPD.

Panicked shoppers fled for safety as the suspect opened fire at the Galleria, striking one man in the leg. The shooter also opened fire on off-duty officers as they approached, police said. 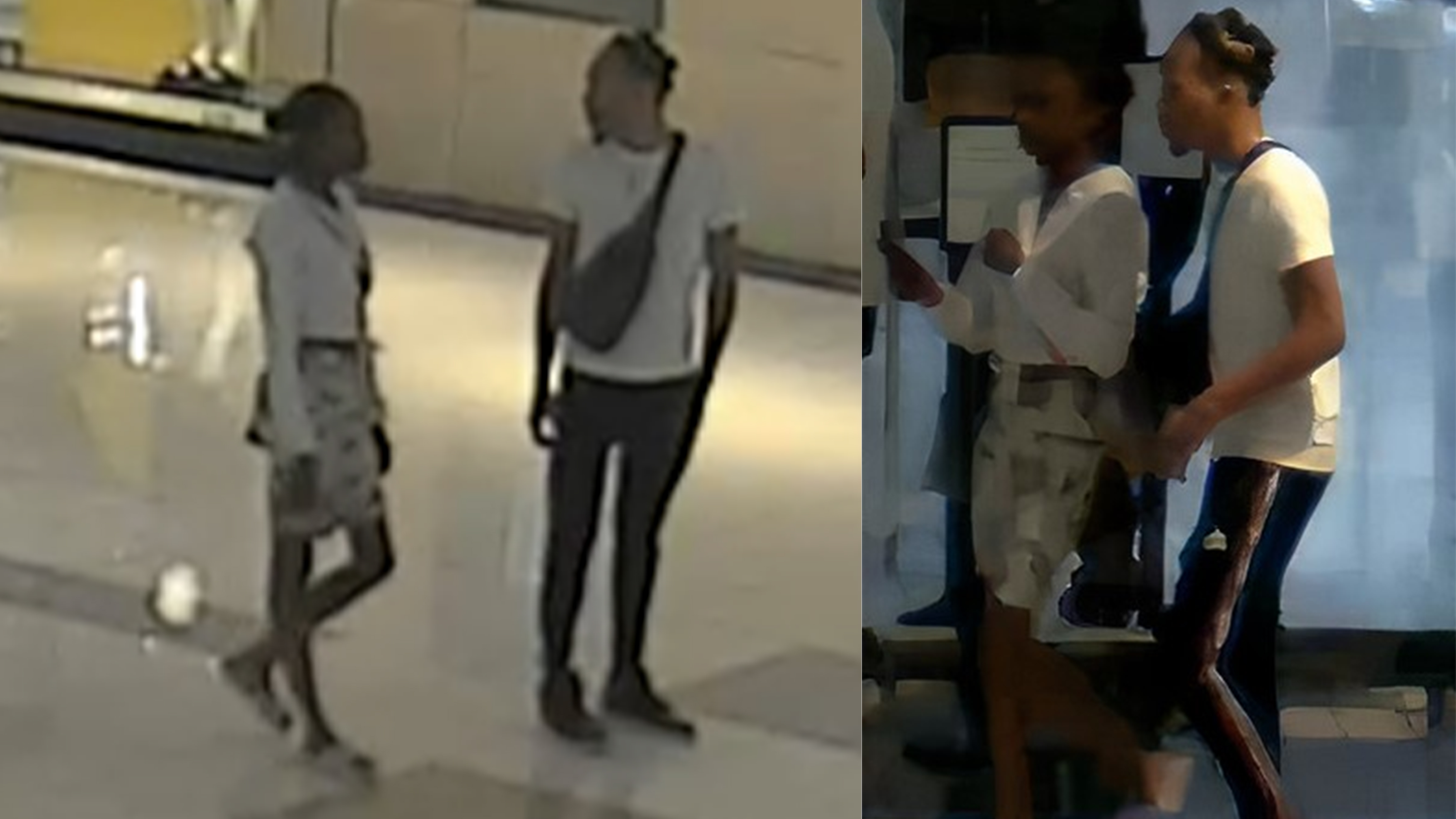 "When the suspect saw the officer, he immediately fired upon the officer," explained Finner during a briefing. "The officer took cover and fired back at the suspect a few times. He's not sure if he struck the suspect or not."

The victim was taken to a hospital and was expected to recover, Finner said.

"It's just unfortunate," he said. "It just doesn't make any sense. But I'll say this ... our citizens, the majority of our people, are good people. They really are. We just have to, as a city, focus in on these violent criminals, just like this knucklehead [Friday night.] It's really frustrating. You've got kids, you've got families in the mall and you're shooting at somebody. It makes no sense, but just like the other suspects, we're coming after you. Plain and simple."

The gunman was described as a Black man between 18 and 30 years old. He reportedly has short hair, a goatee, and stands between 5'7" to 6'2" tall with a slim build. He was seen wearing a white shirt paired with black pants and was seen on surveillance video carrying a crossbody bag.