RECOGNIZE THEM? ABC13 has obtained key video that may help in finding the gunman that's on the loose. HPD also wants to show you the person of interest.

HOUSTON, Texas (KTRK) -- The Houston Police Department just released surveillance video and photos of the suspect wanted for opening fire on a man and an officer at the Galleria last Friday.

It happened just before 7:50 p.m. as the victim was leaving the food court and headed for the parking garage, according to police.

Police also have a person of interest in this case who was seen in surveillance video with who they believe is the suspect. While they say the woman is not a suspect, investigators do want to question her.

During the shooting, panicked shoppers ran for cover after the gunman shot the man in the leg. Shortly after, he opened fire on an off-duty officer after he approached the suspect, according to police.

The officer was later identified as Officer T. Burrell. According to HPD, Burrell did shoot back but missed the suspect. Fortunately, Burrell was not injured in the exchange of gunfire.

"When the suspect saw the officer, he immediately fired upon the officer," explained Finner during a briefing with reporters last week. "The officer took cover and fired back at the suspect a few times."

The 24-year-old victim was taken to a hospital and was expected to recover, Finner said.

Surveillance photos show he was last seen wearing a white shirt, black pants and a crossbody bag. He remains on the run.

The person of interest is described as a Black woman between 18 to 30 years old. She's about 5 feet 2 inches to 5 feet 8 inches tall and weighs between 100 and 120 pounds.

ABC13 reached out to the Galleria for a statement to which they said the following:

"The safety of our shoppers, retailers and associates is our top priority. We have extensive proactive and preventative security programs and measures, including utilizing off duty police officers and a private security force to actively patrol the interior and exterior of the shopping center. We also work closely with the Houston Police Department and are grateful for their assistance." 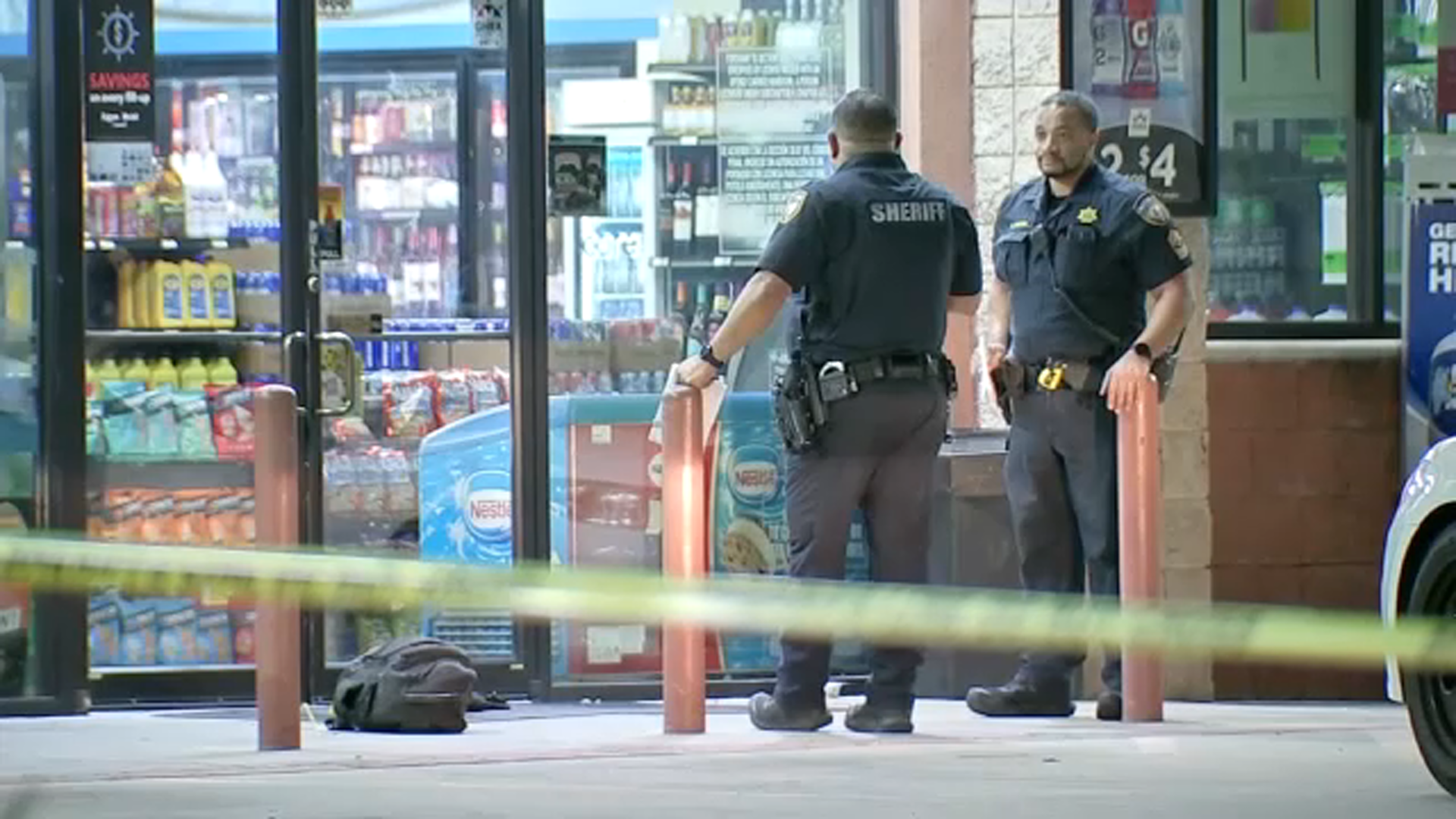 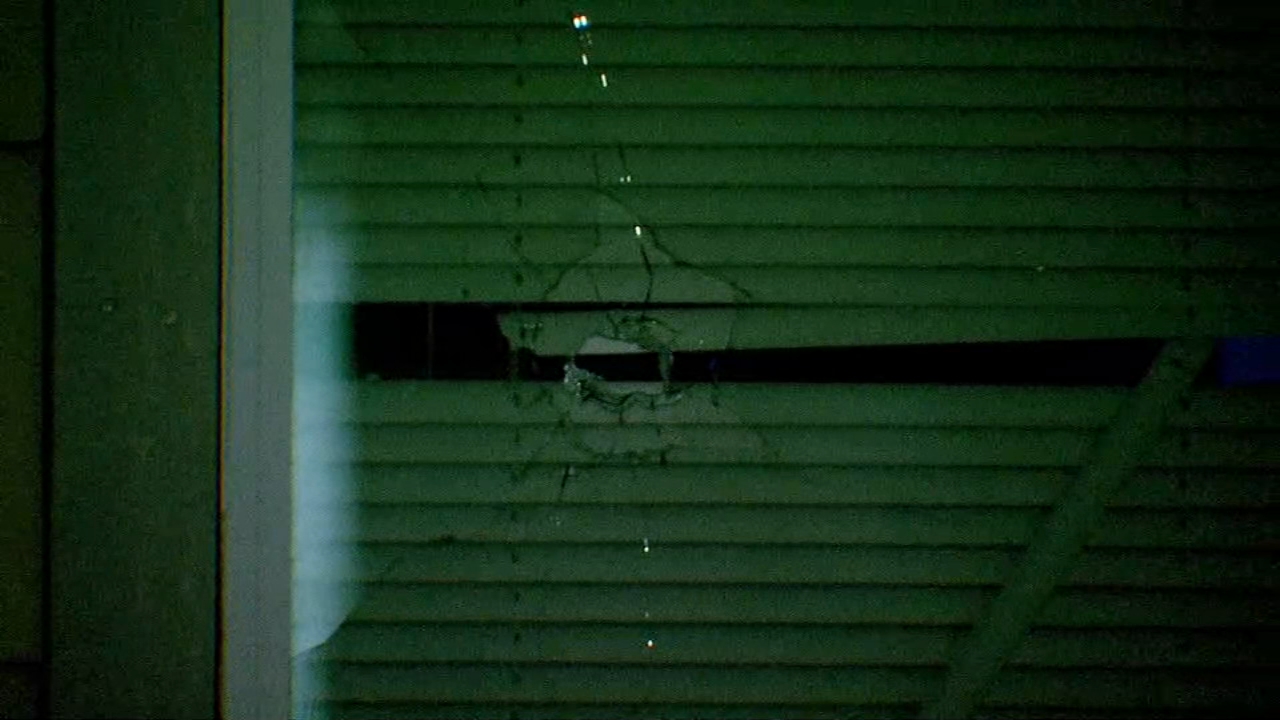