Family of man beaten to death at cemetery sends message to killer: 'I want you to come forward'

A Houston family is making a desperate plea and is begging for anyone to come forward with answers after their brother was found brutally murdered at a southeast Houston cemetery.

HOUSTON, Texas (KTRK) -- The family of a man brutally murdered is desperately searching for answers as to who killed their loved one and left him at a cemetery in southeast Houston.

Gabriel Rodriguez, 32, was found suffering from blunt force trauma near the entrance gates of Forest Lawn Cemetery on July 4 just before 3 a.m., according to Houston police.

Nearly two weeks later, police still don't have any suspects. Rodriguez's family is now pleading with the public to come forward if anyone has any answers.

"If anyone saw something please, please help us out," said Mauro Flores. "We want justice for my brother."

Flores said his brother was a happy guy who kept to himself and was close to his nieces and nephews.

"We don't like violence," Flores said. "He was the type of person who avoided violence."

ABC13 found surveillance cameras across the street from where Rodriguez was found, though it's unclear if the cameras captured anything.

Flores said he moved to North Carolina where he and his brother had big plans to live together there. Now, instead, he's planning his funeral.

"All I needed was two more days to take him alive, for him to come with me," Flores said.

Flores is now issuing a strong message to his brother's killer.

"We are Christians," he said. "We forgive you from the bottom of our heart. I want you to come forward as a man. Let us know and police know. Do what's right." 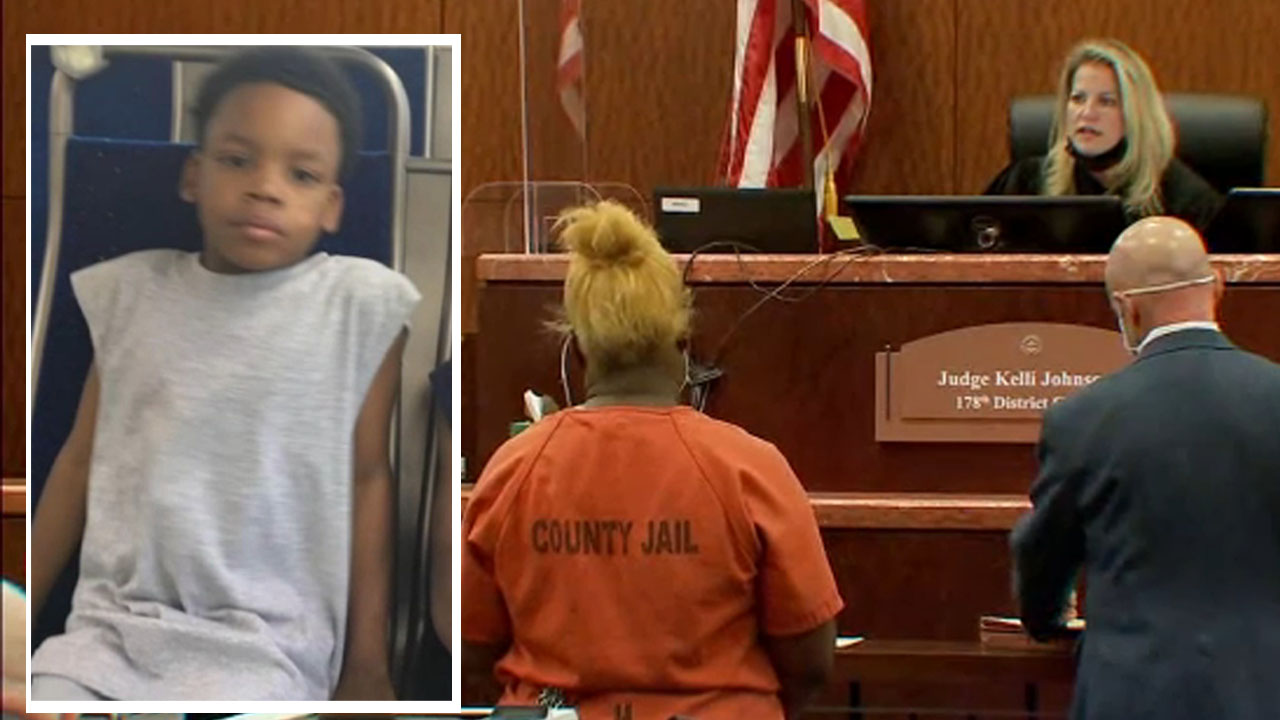