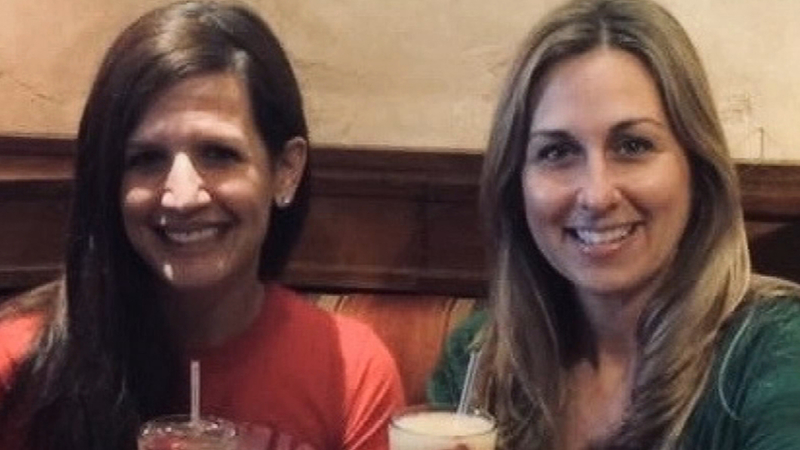 Friend says woman had fight with ex days before killing

HOUSTON, Texas (KTRK) -- Al Simon, 52, has not been seen since Christmas Eve when he allegedly barged into a party and shot and killed Houston mortgage lender Carolee Taylor.

"She's in a different place right now, and I just hope we find him," said Christine Izzo, one of Taylor's best friends. "We had bucket lists."

Izzo had lunch with Taylor on Christmas Eve, just hours before the 46-year-old was shot in front of her family and friends.

Izzo says Simon and Taylor had been dating for about six months and had a fight on Friday, Dec. 20, in Louisiana.

"Things seemed good, but when they were bad, they were really bad," Izzo recalled. "I don't know who could do something like this, you know, to somebody so kind...I know justice needs to be served."

Friends and family gathered on Friday at Cleveland Park for a vigil in honor of Taylor.