CultureMap
HOUSTON, Texas -- Two longtime Houston restaurants announced they will close by the end of the month. Diners will soon bid farewell to Montrose Italian restaurant Dolce Vita and the Westchase location of Ragin' Cajun.

Dolce Vita will shutter on May 24, according to multiple media reports. As CultureMap was first to report last June, Dolce Vita chef-owner Marco Wiles listed the property at 500 Westheimer Rd. for sale. After almost a year on the market, he recently sold the property to an investment group. Terms were not disclosed.

When it opened in 2005, Dolce Vita helped bring traditional, Neapolitan-style pizza to Houston. Its vegetable-driven small plates, fried items, and pastas helped make the restaurant a hit even with those who didn't want a pie.

While the building will likely be torn down, Wiles retains the rights to the Dolce Vita concept. He told CultureMap that it could reopen in a new location if his son, Marco Jr., expressed interest in doing so. Wiles' two other Montrose restaurants - acclaimed fine dining restaurant Da Marco and casual, wine-driven Vinoteca Poscol - remain open, and Poscol will add a few of Dolce Vita's dishes to its menu.

For the rest of this story, visit our partners at Houston Culturemap.
Report a correction or typo
Related topics:
food & drinkhoustonfoodiestore closingrestaurantrestaurantshouston culturemap
HOUSTON CULTUREMAP 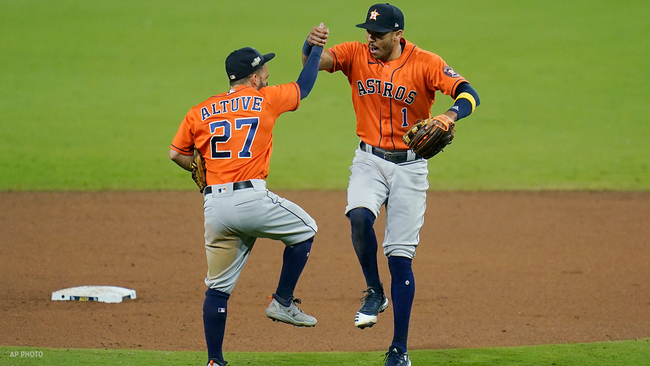 Astros welcome fans back to Minute Maid Park in 2021 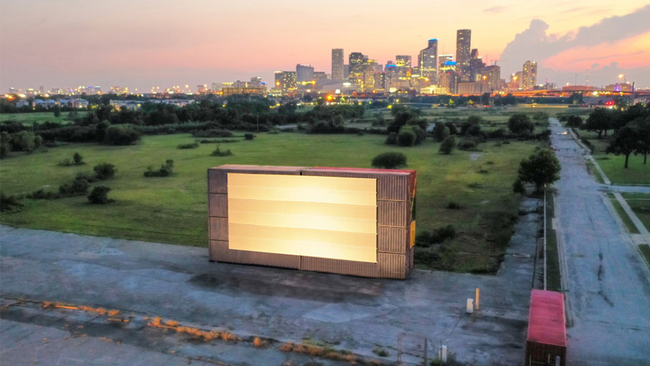