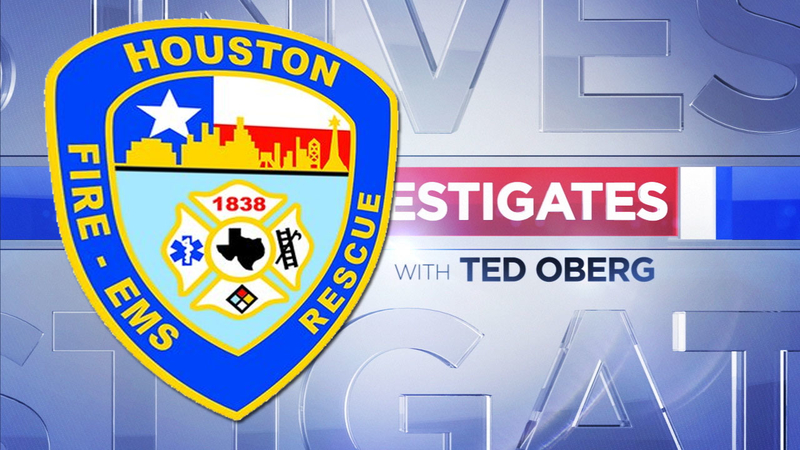 HOUSTON, Texas (KTRK) -- Friday was a dizzying day of revelations and rebuttals over the on-going voter-approved firefighter pay raises.

Apparently feeling some pressure to reframe the debate, Houston Mayor Sylvester Turner released- until now- secret details of negotiations between the city and firefighters.

The news came hours after Turner sent an open letter to all Houstonians assuring them, "Everyone loves firefighters and everyone wants them to be paid commensurate to what other firefighters are making around the state."

Turner tells Houstonians, "We have forwarded to the Union a proposal that would phase in the costs of Prop B over five years which would substantially eliminate the need to lay off or reduce services beyond the normal budgetary process."

The Houston Firefighters Union urged Houstonians to view both the letter and offer "skeptically."

The union dismissed the mayor's offer as coming far short of implementing what voters approved.

"Contrary to the latest claims by Houston Mayor Sylvester Turner, the City of Houston has made no offer to implement Proposition B as approved by voters more than three months ago. Any suggestion otherwise is a lie," said Union President Marty Lancton in a statement Friday night.

The city's proposal released by the mayor's office late Friday afternoon includes a 23 percent base pay increase over five years.

The union disputes that is parity and has for months insisted negotiations include base and incentive pay, which makes up a larger part of the Houston Police Department salaries when compared to firefighters.

The city proposal does not appear to address incentive pay. While an email chain released by the mayor's office suggests incentive pay would increase, no dollar amounts are attached.

The Fire Union has previously called offers like this attempts to "settle a lawsuit," not implement what voters approved.

Turner spent months campaigning against Prop B and the pay raises it would force him to implement.

He's said repeatedly over the four months since voters approved it that he is trying to find a way to implement it.

His open letter documents the lengthy and intricate court battle over firefighter raises.

It gathers many of the arguments regarding the financial costs of Prop B he has made previously in one document.

He ends the letter writing, "I don't believe the voters intended to place our city in financial turmoil, cause our credit rating to tumble and increase the costs of City debt... We must work together to find a path forward no matter how bumpy the court or how hot the rhetoric."