That vote came 16 months after a fire-led petition drive was launched to get Prop B on the ballot in the first place after negotiations broke down between the city and the fire union.

In the weeks before the vote on Nov. 6, 2018, a bitter campaign pit firefighters against the world. The firefighters won.

Much of the world before the Prop B vote is different now. The promise that the pay raise would go into effect on Jan. 1 is gone. The implementation of immediate layoffs and cut to city services is still lingering, but yet to be realized.

Wednesday, as thousands watched live on their computers or phones, Mayor Sylvester Turner said he would accept the fire union's idea of implementing the measure over a period of years if a deal could be reached. He said he wanted to minimize the pain for the city and was interested in the ideas of the union.

What is still unclear is how fire union officials and the city of Houston, faced with the very real fact that Proposition B is law, will come to an agreement that makes the deal done.

Quietly, Houston firefighters hint that Turner's promise of mass layoffs and serious cuts was, in fact, a bluff.

"I wasn't just bluffing or being a demagogue," Turner said on election night, after it was clear approval was in hand for Prop B. "I fully understand the emotional appeal. I got that. But at the same time, there are no freebies."

At the same time, Houston Fire chief Samuel Pena, who answers to Turner, said Thursday he is focusing on doing what he can to keep the department intact, but is not oblivious to a worked up workforce eager for Prop B to be implemented.

"It's been a challenging assignment, for sure," Pena said. "We need to ensure we're taking care of our firefighters."

Pena, by the very nature of the job, has to sit (literally on Wednesday during the union meeting) on the mayor's side. That makes him a target for critics who say he's not doing enough to support them.

"I'm not paid to be optimistic or pessimistic," Pena said. "I have to ensure that I'm providing for the needs of our firefighters... that takes money. Retention and recruitment is a practical concern for us." 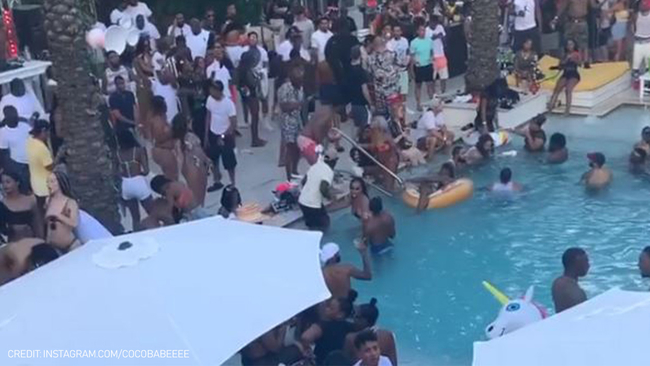