Deputies said traffic built while motorists stopped to look at the first crash. That's when a hit-and-run driver tried to go around and struck the third victim.

Harris County sheriff's deputies say two men were standing in the eastbound lanes when the driver of a Chrysler 300 hit and killed them.

"He saw that there was an object in the road. He also saw that another vehicle swerved to avoid hitting that object. This Chrysler 300 driver wasn't able to swerve to avoid hitting the object," Lt. Simon Cheng said. "So unfortunately, he hit the object, which turned out to be an adult male. Unfortunately, there were two adult males who were struck."

The driver stopped and cooperated with deputies at the scene, according to investigators. The driver did not show any signs of impairment and is not expected to face any charges.

Investigators noted that the victims were not standing in a crosswalk.

Only five minutes later, traffic started to build around the crash scene. Deputies say another man was standing in the road just a little further up the roadway, this time in the westbound lanes.

"The traffic in the westbound lanes backed up because of the people who wanted to see the first crash scene. There was an adult male who occupied the outside westbound lanes of 1960 close to Westfield Place. In the backup, there was a black Jeep Grand Cherokee, or a Jeep Cherokee SUV," Cheng said. "That driver wanted to drive around traffic and went into the outside lane, and unfortunately struck that pedestrian."

The pedestrian hit was pronounced dead at the scene, Cheng said.

The driver of the Jeep took off. Investigators say the driver will be charged with failure to stop and render aid after they're caught.

Deputies are reviewing surveillance video at local businesses, looking for images of the suspect vehicle and the license plate number.

It was not immediately clear why the victims were standing in the roadway. Deputies were able to identify all three men as members of the local homeless population. 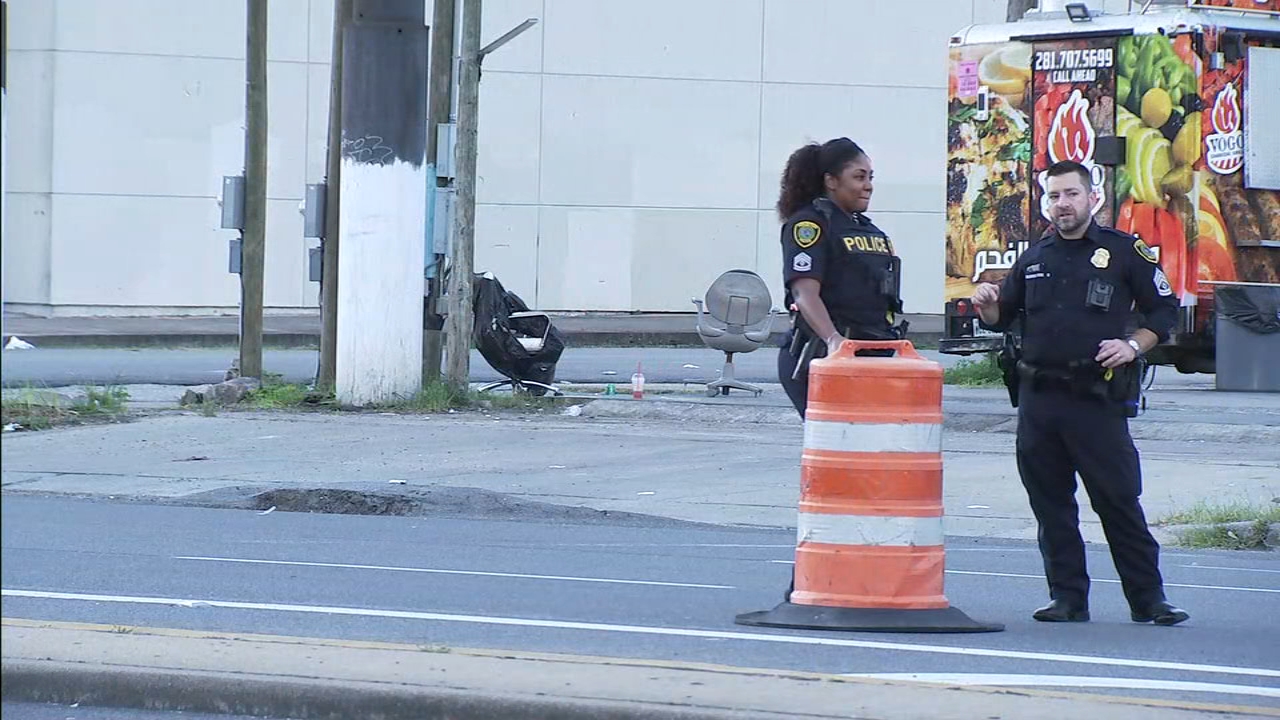 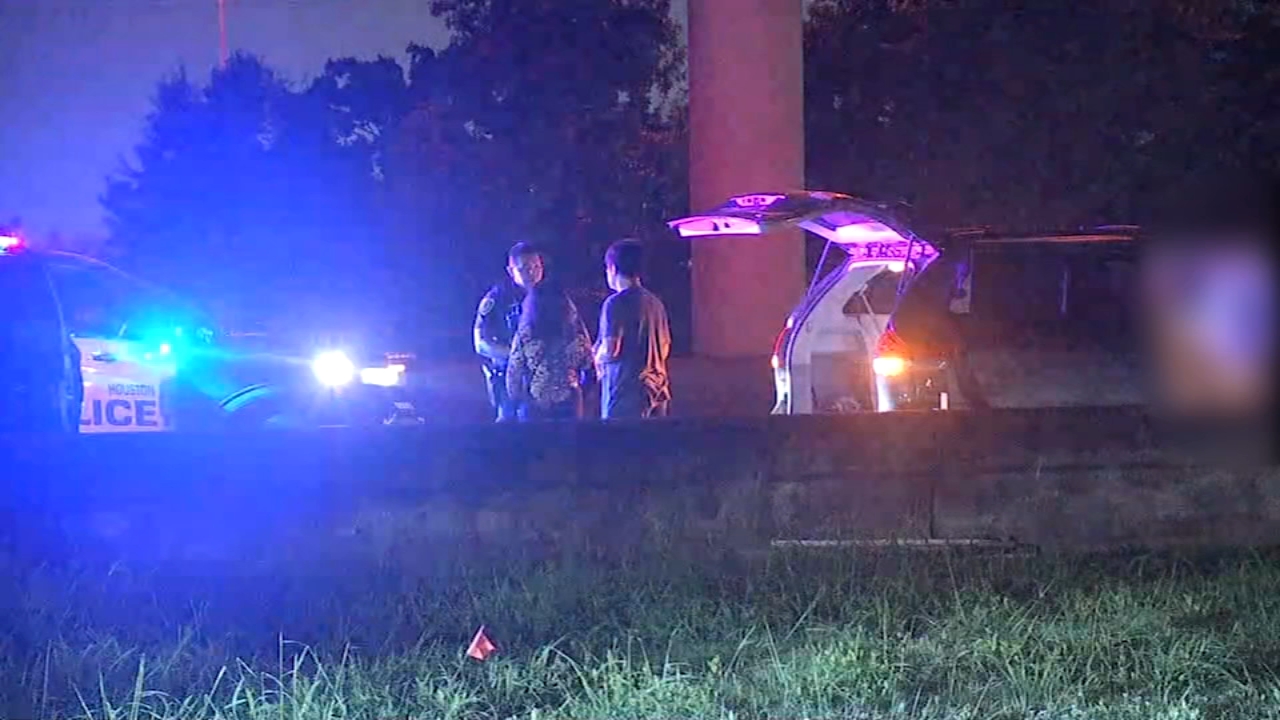