Father: State screwed up but wants me to sue ex to fix mistake 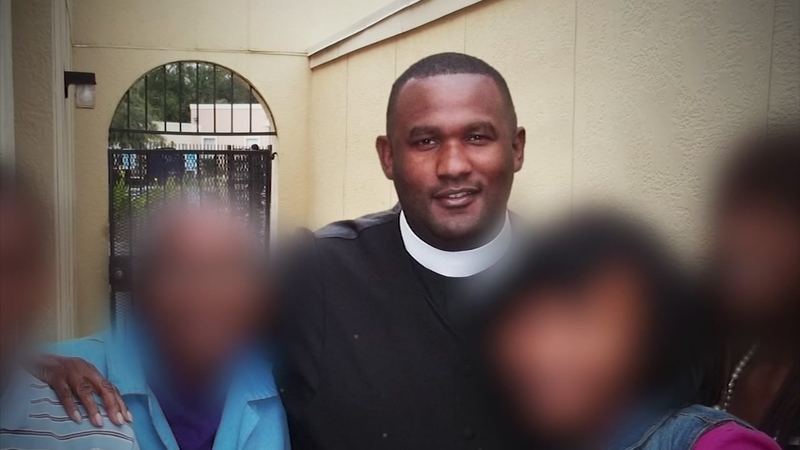 Father: State screwed up but wants me to sue ex to fix mistake

HOUSTON, Texas (KTRK) -- There are lots of parents out there that owe a lot of money in back child support. And many times the state will garnish any money it can from those who owe to help those children, as it should.

But what happens when the system takes money from people who don't owe?

Roderick McClintock claims that's exactly what happened to him. When he owed child support, he paid it and on time.

His kids grew older, he retired from the military, eventually he even got a refund check from the state because he paid too much into the system.

The next month, McClintock's $6,628 tax refund check was snagged by the state.

He says shortly after that, it was sent to his ex-wife when he didn't owe her anything. McClintock showed us court documents where a judge found he didn't have anymore to pay and he didn't owe back child support.

"I didn't go under a rock and hide," McClintock said.

He called the state about what happened. He says he was told it was a computer problem.

When he asked for the money back, they told him they didn't have it. They told his attorney something similar.

"They say, if we made a mistake, go ask her for it," Greg Enos said. "We don't have your money because we gave it to her. You're going to make dad sue mom because the government screwed up and sent his check to her."

"The other person did not take my money. The state of Texas took my money," McClintock said.

Representatives for the state deny McClintock's account and say they didn't do anything wrong, but cannot speak directly to his case because of confidentiality rules.

Enos tried suing the state to get the money back, but attorneys for the state claim they can't be sued because it has sovereign immunity, a fancy way of saying you can't sue the government.

So Enos found a little-known law written in the 1870s that does allow him to sue since the state never had a hearing to take Roderick's money.

And it's not the only case. Enos says he has other clients in the exact same situation, including two in the last two weeks.

"We want this to stop. We want the constitution to be upheld and these people to get a hearing. If they owe the child support, that mom should get the tax refund. But if they don't owe it, don't take their property without giving them a court hearing," Enos said.

They have a hearing in June.