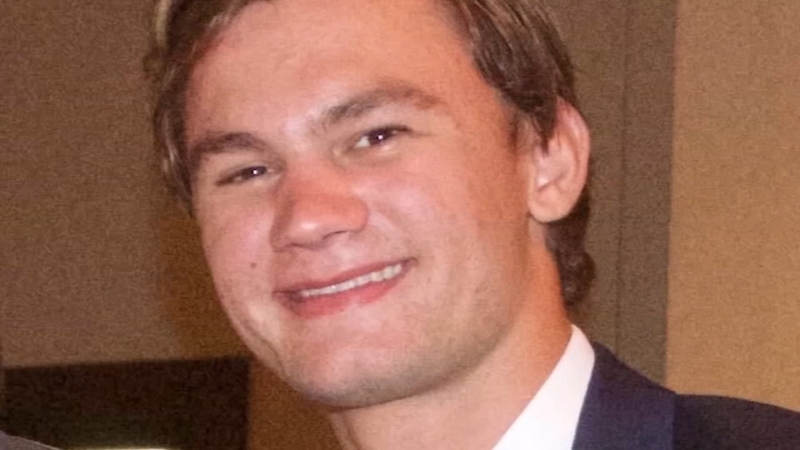 MISSOURI CITY, Texas (KTRK) -- A $10,000 reward is being offered for information about a Texas State University student from Missouri City who has been missing for five months.

The family of 21-year-old Jason Landry is offering the money for their son's location and his return.

He was on his way home, but his Nissan Altima was found crashed and abandoned outside of Luling, Texas.

His wallet, phone and keys were found inside the car. His clothing was found approximately 900 feet from the crash, according to the sheriff's office. 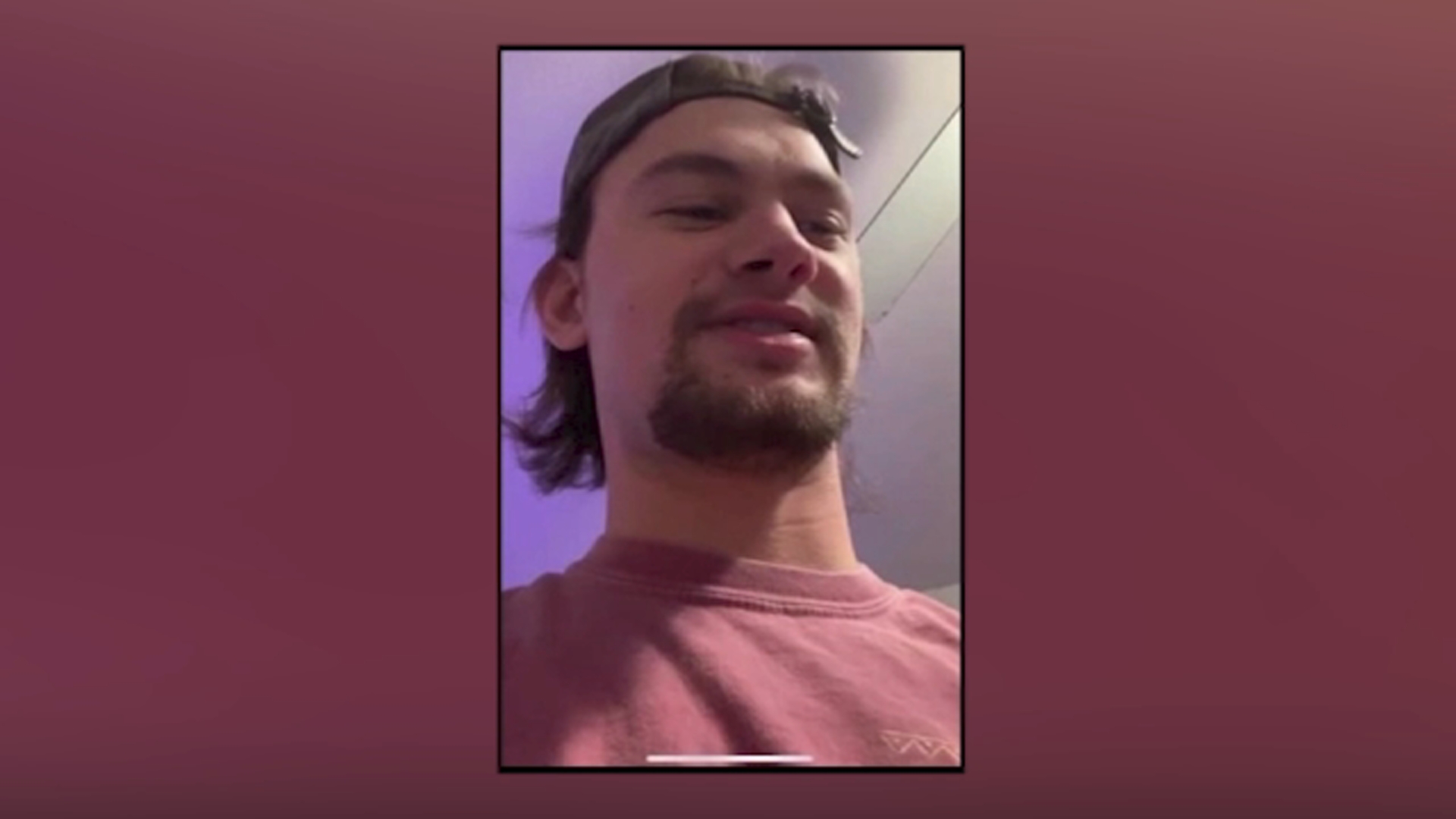 NEW PHOTOS: Images released by the sheriff's office show Jason Landry just before he went missing, his car found abandoned, his clothing found near his car and a single blood stain on the clothes he was wearing.