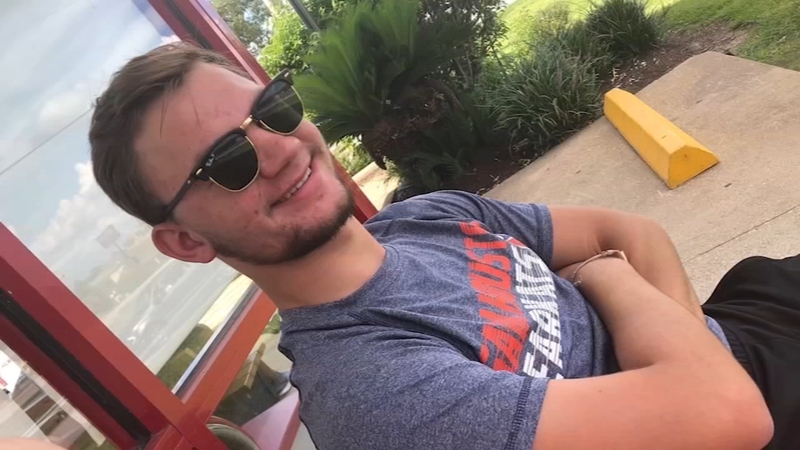 Missing for a month: search continues for Missouri City native

The Caldwell County Sheriff's Office released a new photo of Landry on Friday. Landry was last heard from on Dec. 13.

The 21-year-old Texas State University student from Missouri City was on his way home, but his Nissan Altima was found crashed and abandoned outside of Luling, Texas. Luling is approximately 30 minutes away from the school in San Marcos and 140 miles west of Houston. His wallet, phone and keys were found inside the car. Clothing was found approximately 900 feet from the crash, according to the sheriff's office. 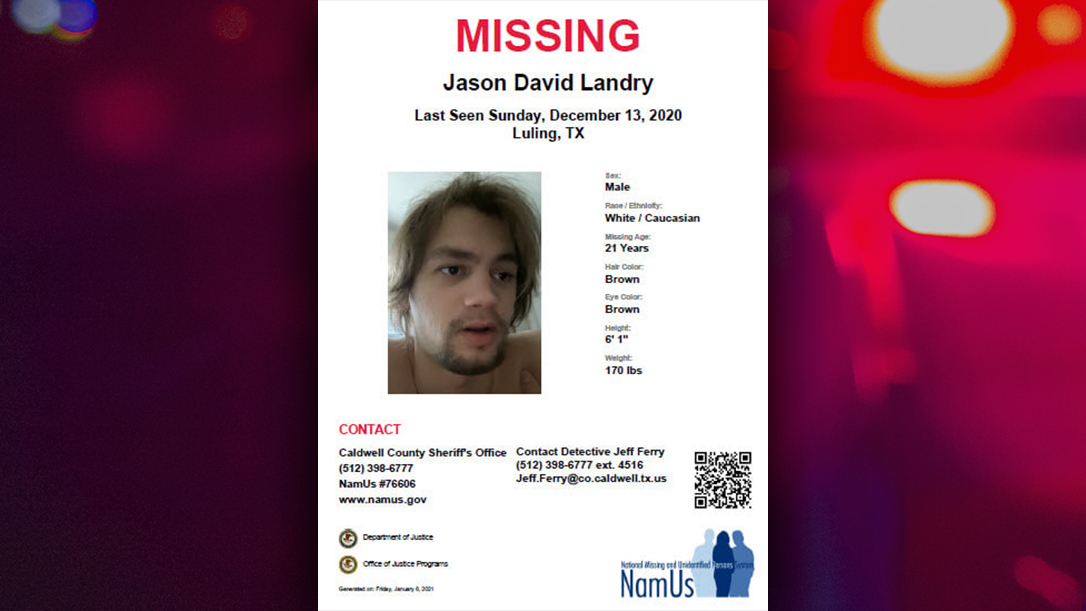 Search crews used horses, dogs and even helicopters to look for him, but eventually suspended their efforts. Family told ABC13 in December that officials drained a pond in Luling that they believed could have clues to Jason's disappearance, but found nothing.

"Investigation of that accident scene leads authorities to believe that the operator was able to walk away from the collision with little or no injury," the sheriff's office posted.

The photo released Friday was taken the same weekend Landry went missing, according to the sheriff's office.