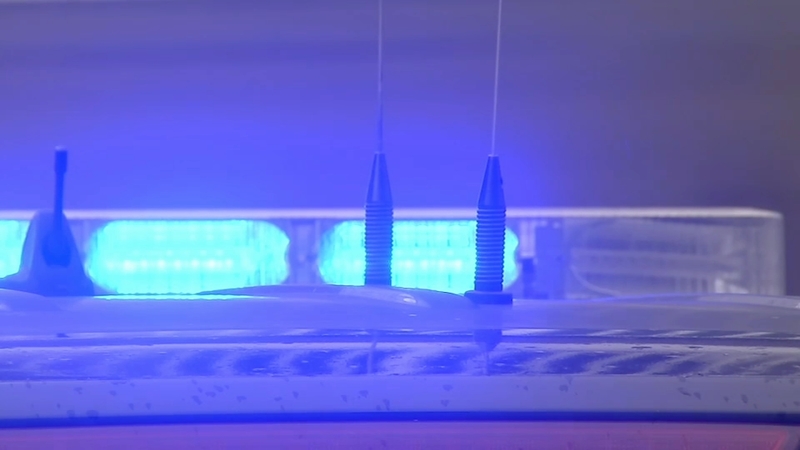 LIBERTY COUNTY, Texas (KTRK) -- A woman falsely reported a family member as kidnapped to get authorities to respond to her stolen vehicle more quickly, according to Liberty County deputies.

Rosemary Martinez-Ortiz called 911 to report her daughter-in-law's truck was stolen in Houston, but was unhappy with the response time, according to investigators.

Martinez-Ortiz told the dispatcher that her daughter-in-law had been kidnapped during an armed carjacking, according to Capt. Ken DeFoor.

Immediately, deputies in north Houston were instructed to work the case directly. Radio communications were shut down to find the woman believed to be in danger, deputies say.

A deputy pulled over a white truck matching the description given by Martinez-Ortiz and questioned the driver about the alleged kidnap during the search. The driver was released when deputies learned he was not involved.

Law enforcement found Martinez-Ortiz at a gas station in Cleveland when she broke down, authorities say.


"When she saw the activity that was going on, the cars going back and forth, asking her questions about where her daughter-in-law was, the daughter-in-law was standing next to her," DeFoor said. "She broke down and started being very apologetic. 'I'm sorry I did this. I only called in a 911 kidnapping call so you would respond to me faster than the Houston Police Department did when we reported a true stolen vehicle.'"

Martinez-Ortiz is charged with a felony for a false report and is out on bond.

"When they do that, they are taking a chance on tying up resources and manpower from someone who truly needs assistance whether it be medical or whatever," DeFoor said. "It's a terribly immature and foolish thing for someone to do."

It is unclear if she ever filed a report with HPD about the stolen truck.