Questions of excessive force with the Harris County Sheriff's Office emerged after an eyewitness captured the woman's arrest last month.

HOUSTON, Texas (KTRK) -- With the Harris County Sheriff's Office still facing questions of whether the appropriate amount of force was used in the arrest of a 19-year-old woman, the agency is making body camera footage of the incident public.

On Wednesday, the sheriff's office posted to its YouTube channel footage of the July 27 arrest of Ester Gonzalez, who was the subject of a trespassing call in the 12300 block of Eastex Freeway.

The arrest was recorded by an eyewitness who posted the now-viral video to social media.

In the immediate aftermath, the sheriff's office had to acknowledge the clip, adding an investigation was underway.

Gonzalez was charged with resisting arrest and failing to identify as a fugitive for an open warrant of assaulting a public servant.

Three of the responding deputies were placed on administrative leave pending the outcome of an internal affairs investigation.

In light of the footage being released, Gonzalez's family and community advocacy group FIEL Houston expressed wariness with the sheriff's office.

According to a statement made on the family's behalf, FIEL said Gonzalez's loved ones still don't know what has happened to her.

"We thank the (sheriff's office) for meeting with us in good faith and showing us some of the cameras of the incident that occurred with our sister," Gonzalez's family members said. "Unfortunately, we now have more questions than we do answers. The sheriff's office apologized to us, but acknowledged, they were wrong in the way they acted."

FIEL continued, "It has now been a week since the incident with 'Ester' happened. We are growing very wary since the family has still not had contact with Ester and we still don't know what her condition is. We are hoping to be able to continue to represent them in their plight for justice and we hope to be able to see her before her next court appearance on August 5. Regardless of the circumstances that led up to the confrontation, to us, this does not excuse several officers being caught beating on 'Ester.'"

The family added deputies were supposed to help Gonzalez who they say suffers with mental health issues.

WATCH: Family doesn't know where loved one is after viral arrest

The arrest has also drawn criticism from community activist Quanell X, who on Wednesday demanded Sheriff Ed Gonzalez terminate all of the deputies involved.

He stated in part: "We are also requesting that Harris County District Attorney Kim Ogg indict these officers for Excessive Use of Force and Assault. We further demand that Sheriff Ed Gonzalez name every officer involved in the beating that was captured on video and that those specific names be released to the public, as it is the public's right to know. These type of atrocities are completely unacceptable to all of humanity much less a woman. The community is extremely appalled by the behavior displayed by those who made an oath to serve and protect the citizens of this community." 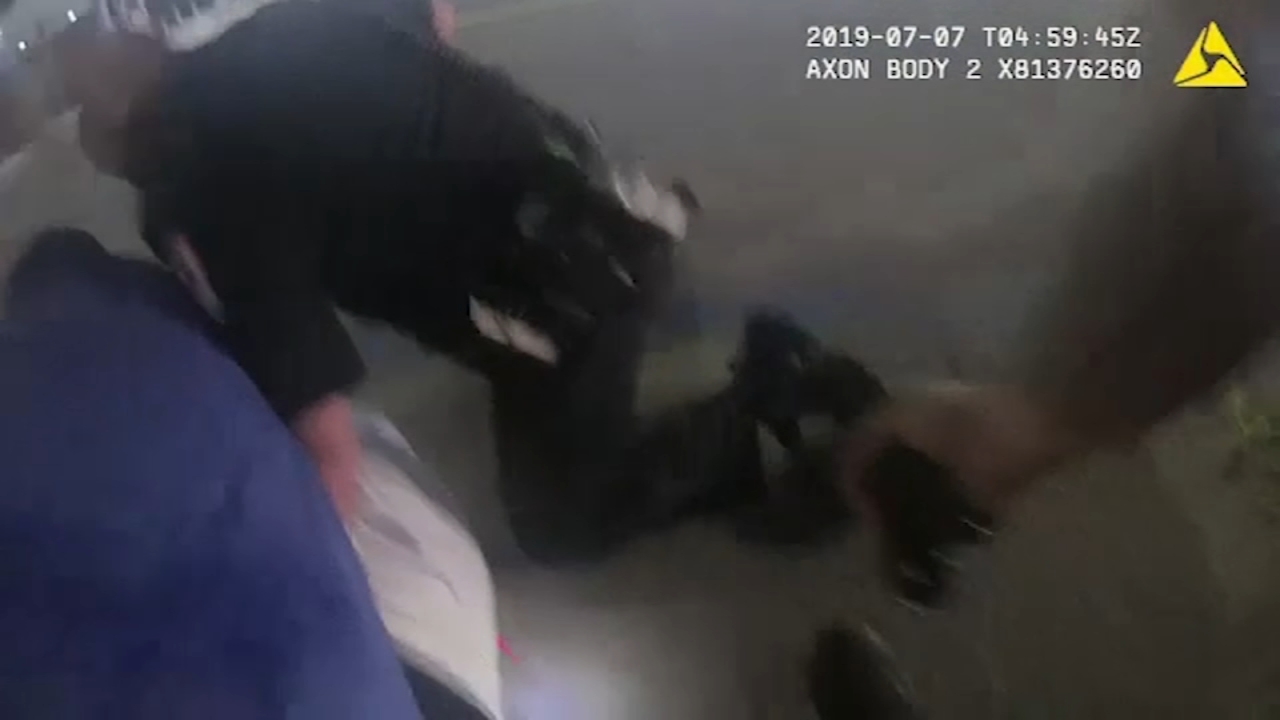 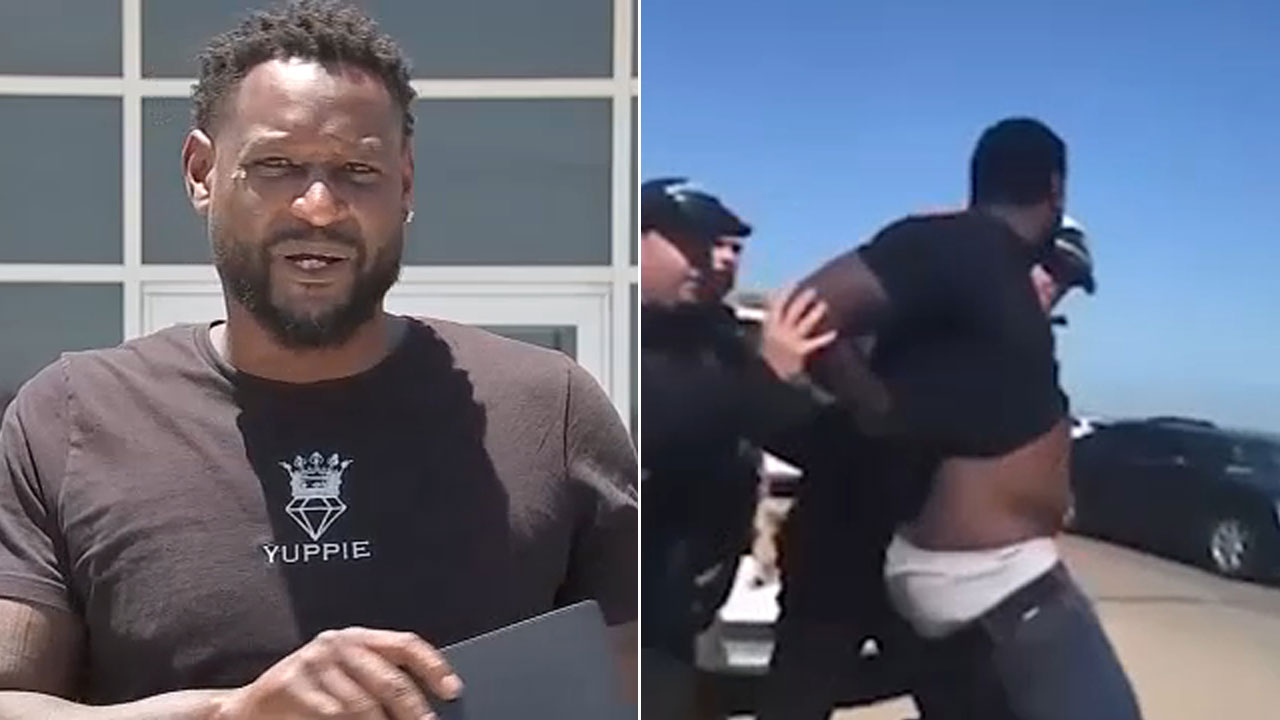 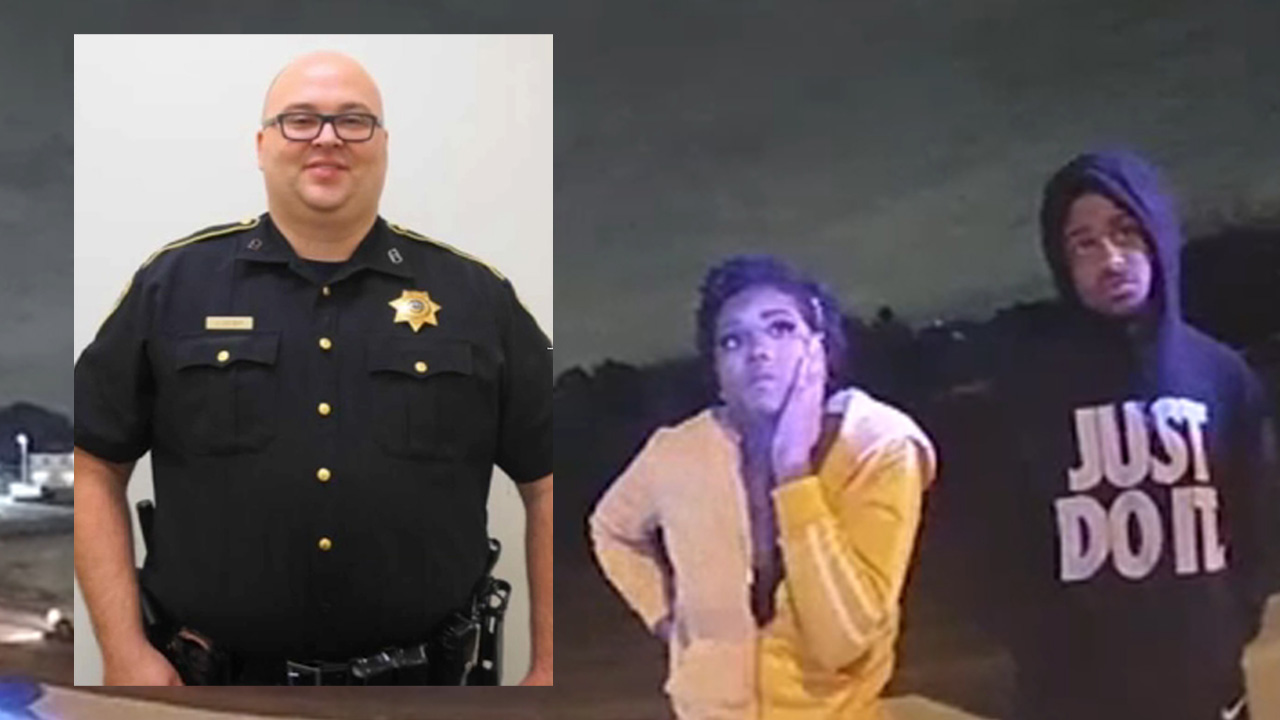 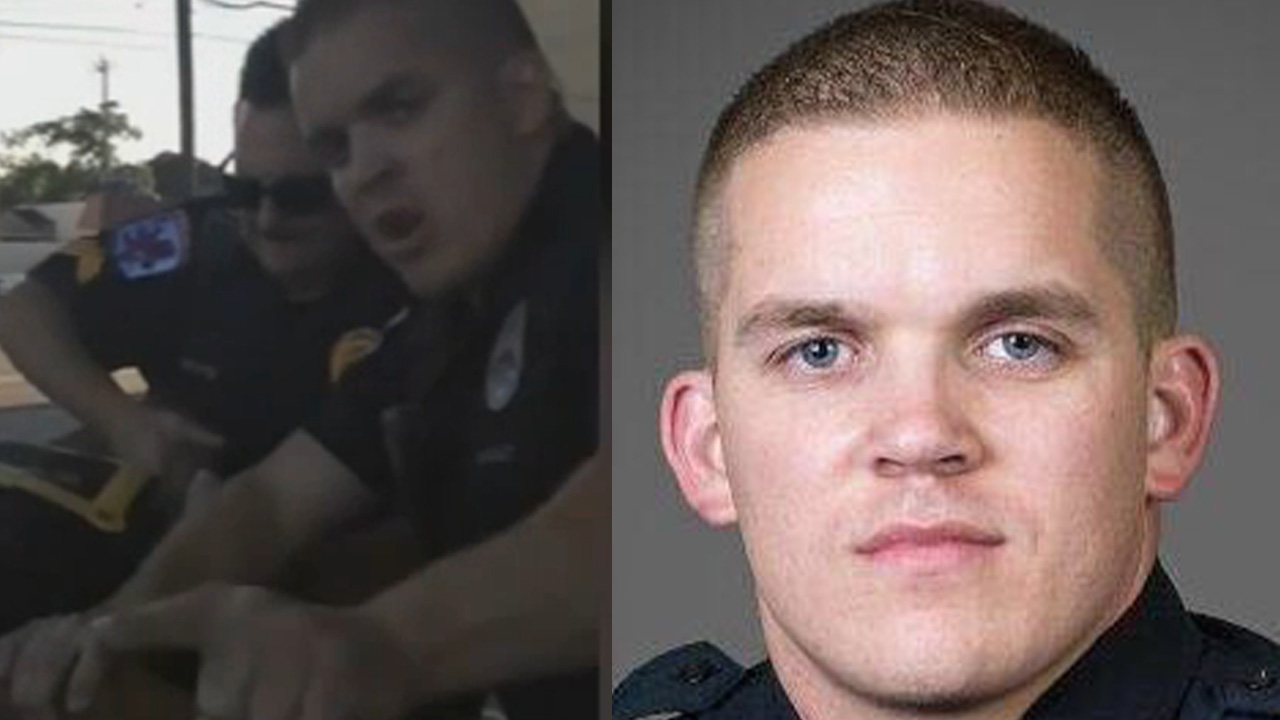