Inmate back in custody after escaping jail transport van in Tyler, TX

TYLER, Texas -- An inmate is back in custody after escaping from a jail transport van.

Video shows the Texas inmate making a run for it, but his freedom didn't last for long.

Investigators say Timothy Chappele escaped by kicking out the van's window before breaking into nearby homes.

Esteban Rodriguez was with a nearby work crew when he saw the inmate making a run for it.

"We were just working, we were getting ready for lunch. We saw the inmate come out and come back in and that's when everybody swarming him. Me and my dad wanted to help, but there was nothing to do until they told us to help," Rodriguez said.

Before the escape, he was charged with criminal mischief. He now faces new charges including escape and burglary.

"Remainder of his time at Smith County will be in a lockdown cell," Sheriff Smith.

And as for the van Chappelle broke out of," Sheriff Smith said, "it was a poor upfitting of our van. Supposedly it was upfitted to be a security van and the screws stripped out when he kicked it. We're going to be retrofitting that with bars."

While Chappelle did break into two houses, KLTV said no one was hurt.

Sheriff Smith said he had not previously shown any signs of being an inmate who would do something like this. 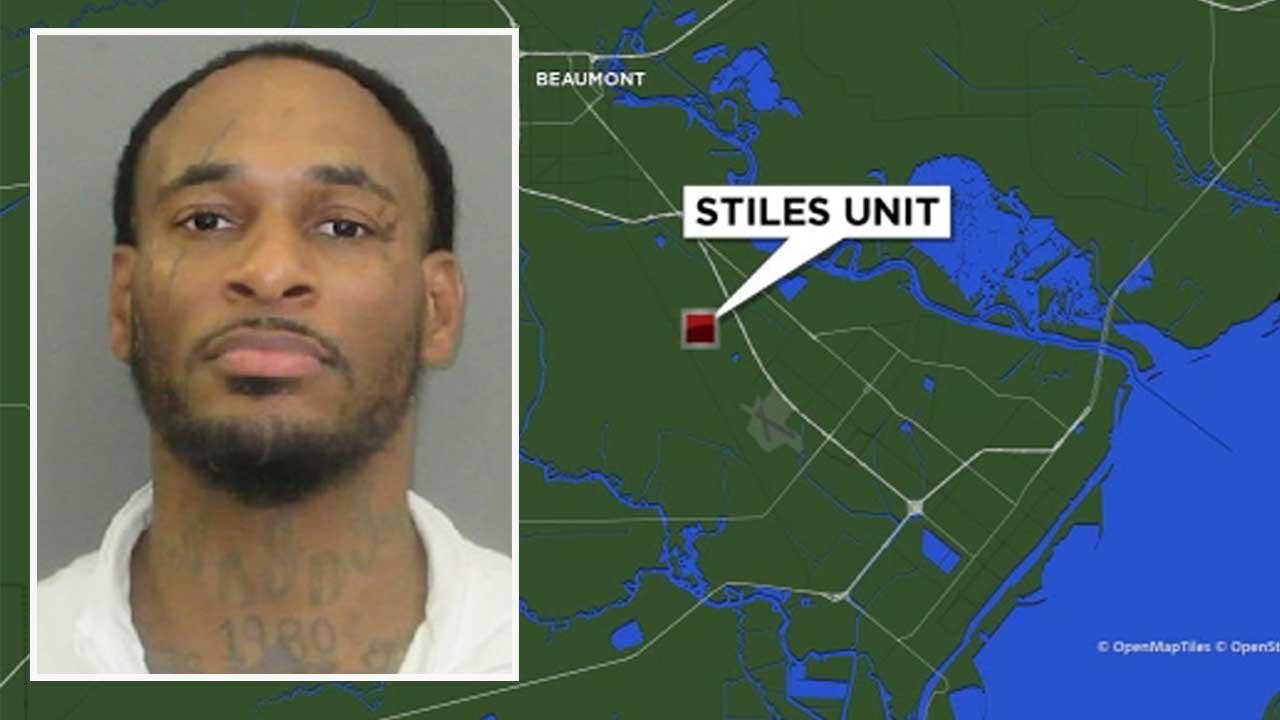 Fake Romeo scammed more than 100 women with promises of romance