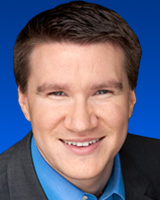 The state was dangerously close to a long-term outage that would have left millions of Texans in the dark, for not days, but weeks. In the video, ABC13 data analyst Keaton Fox is making it easier for you to understand exactly what happened when Texas entered the "danger zone" during the start of the winter storm.

ERCOT's grid was under significantly more stress than previously thought, according to new documents released during an emergency ERCOT board meeting Wednesday morning.

At its peak, half of the state's power generation capability was knocked offline due to the extreme cold, a striking blow to confidence in Texas' grid, a grid that lives on its own island compared to the rest of the country.

In the most dangerous part of the night on Sunday, Feb. 14 as the cold set in, grid operators were four minutes and 37 seconds away from a large-scale grid 'trip,' which would have led to automatic shutdowns of certain circuits.

That could have led to a long-term outage of millions of customers as technicians would have to do a 'black start' of generation facilities. That could've taken weeks, leaving Texans in the dark.

Significant power generation was offline for more than 48 hours before power facilities could begin powering back up, data shows. The majority of the power that went offline was natural gas facilities, ERCOT said. The loss in wind power was significantly less, though elevated. 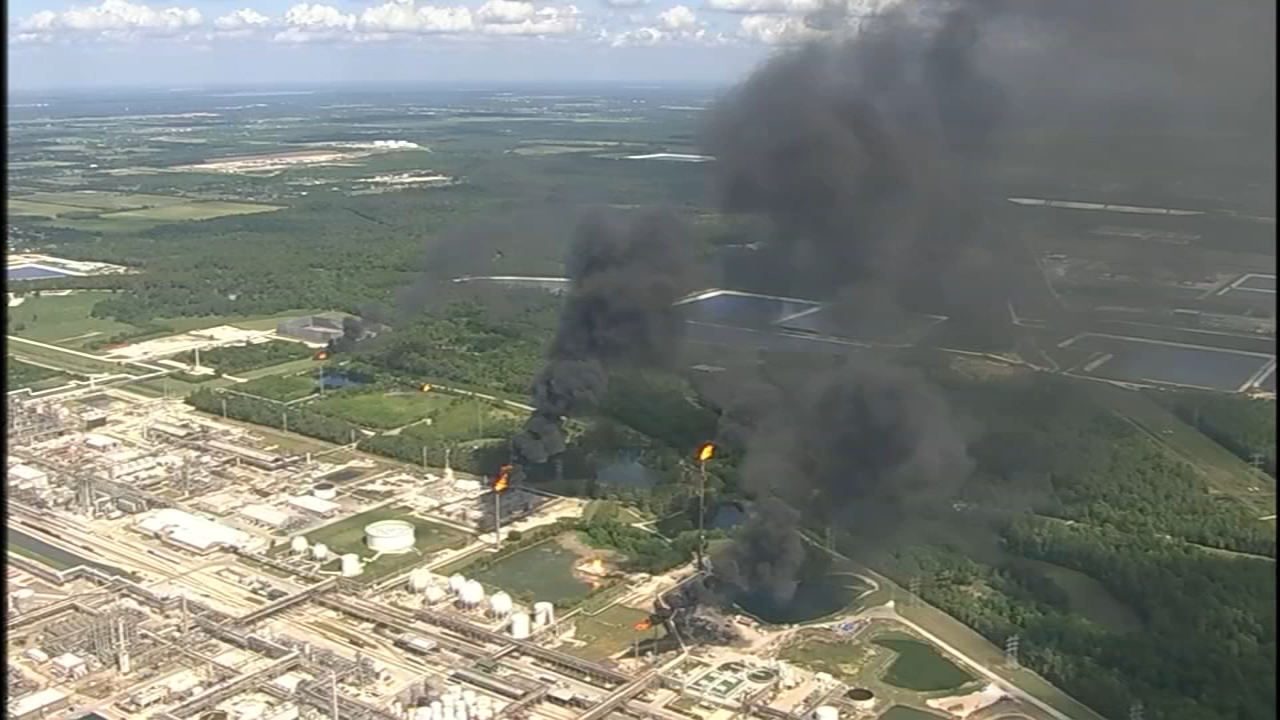 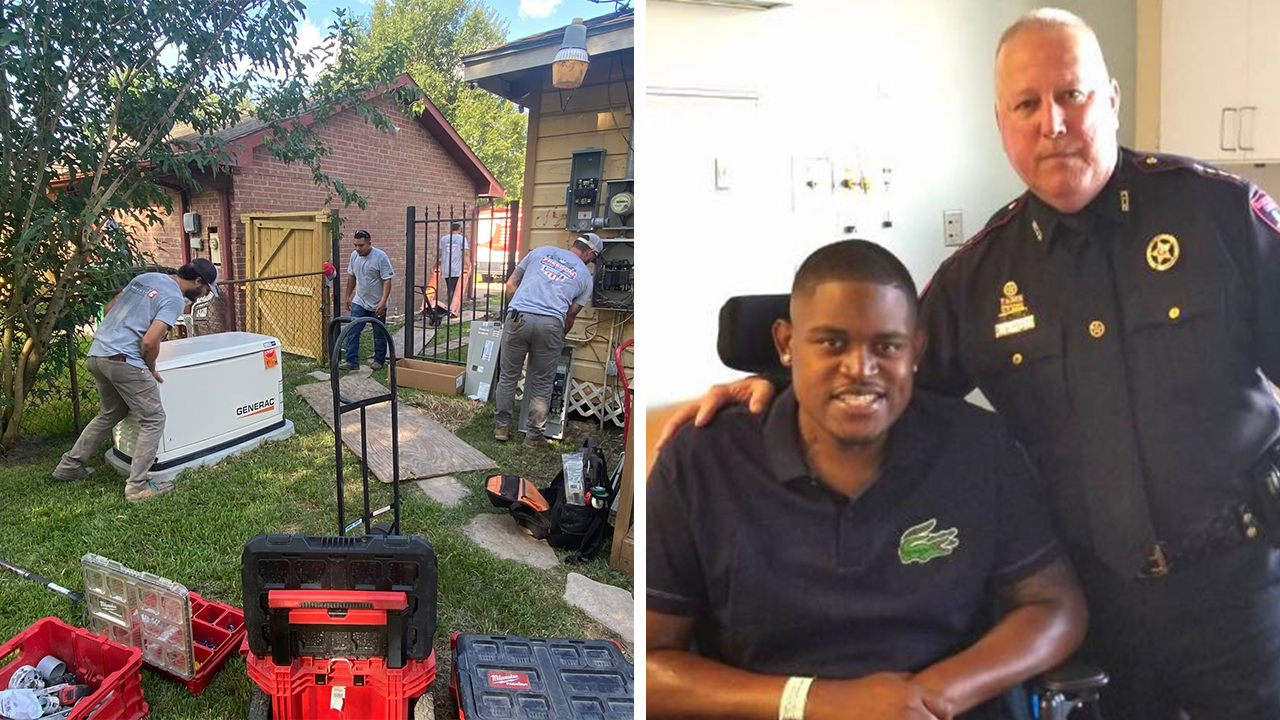