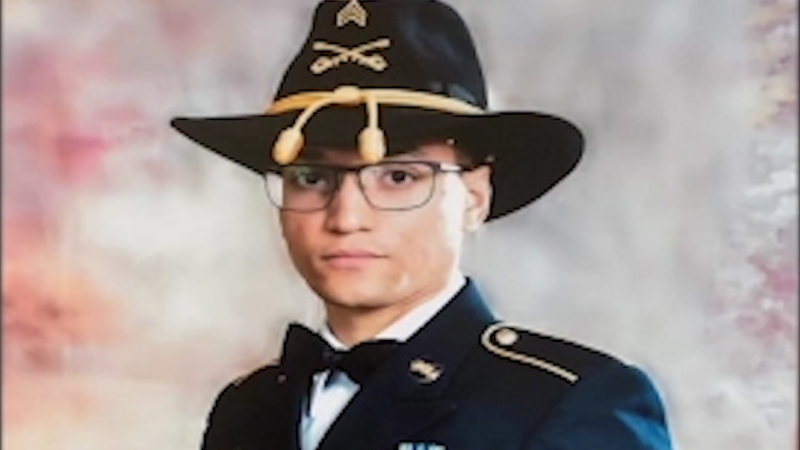 TEMPLE, Texas (KTRK) -- The body of a soldier missing from Fort Hood was found hanging from a tree Tuesday about 25 miles from the Army post, the Boston Globe reports.

Police in Temple, Texas, confirmed that a body was found near railroad tracks around 5:30 p.m. Tuesday and appeared to have been there for some time. Authorities said they did not suspect foul play, though an autopsy was ordered. Formal identification of the body will be determined by the autopsy, but identification found nearby indicated the body belonged to Fernandes.

Fernandes was from Brockton, Massachusetts, which is outside of Boston.

"We can confirm that there is an open investigation of abusive sexual contact involving Sgt. Fernandes," Fort Hood LTC Chris Brautigam said in a statement last week. "The chain of command takes all allegations of sexual harassment and assault seriously."

Fernandes' disappearance came nearly two months after the remains of Houston's Vanessa Guillen were found. Her disappearance and murder garnered national attention and thrust the third largest Army base into the spotlight. The Army announced an independent command climate review.