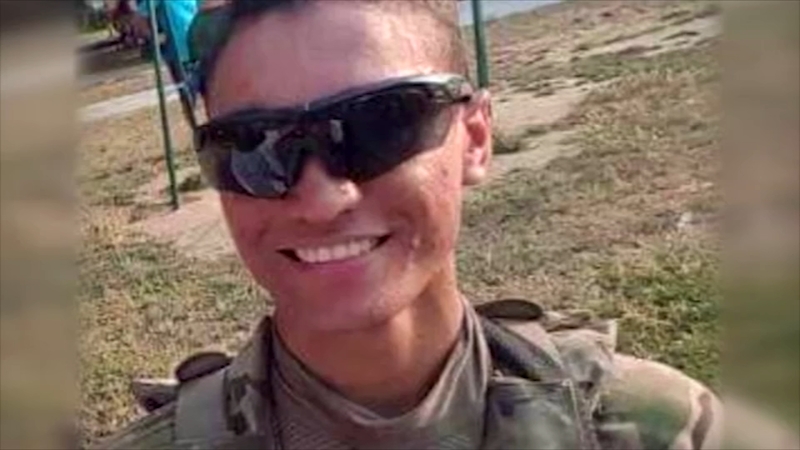 Another Fort Hood soldier is missing

KILLEEN, Texas (KTRK) -- A soldier missing from a central Texas Army post claimed he was the victim of abuse before he disappeared earlier this week.

"We can confirm that there is an open investigation of abusive sexual contact involving Sgt. Fernandes," Fort Hood LTC Chris Brautigam said in a statement. "The chain of command takes all allegations of sexual harassment and assault seriously."

Fernandes hasn't been seen since Aug. 17 since his staff sergeant dropped him off at his home in Killeen, KXXV-TV reported.

In a press conference on Sunday, the Army said "We continue to believe Sgt. Fernandes left on his own accord and there is no connection between his disappearance and any other ongoing cases at Fort Hood."

Fort Hood officials say a search of the entire division area, including motorpools, parking lots and headquarters buildings was conducted. Fort Hood says the unit is in contact with the Fernandes family.

Fernandes was transferred to another unit on post after making the abuse report, Army officials said.

"The unit sexual assault response coordinator has been working closely with Sgt. Fernandes, ensuring he was aware of all his reporting, care, and victim advocacy options," Brautigam said. "The unit also facilitated his transfer from a unit who has recently deployed to a different unit within the brigade to ensure he received the proper care and ensure there were no opportunities for reprisals."

Families of 3 Fort Hood soldiers seek answers in their deaths