Sophomore Rueben Owens II is considered one of the best running backs in his class and in the country. Now, his game-day attitude is turning heads!

So far, the El Campo Ricebirds have had a great run and they owe a part of that glory to sophomore Rueben Owens II. He's considered one of the best running backs in his class and in the country.

The Ricebirds are getting ready to take on second-round playoff opponent Kilgore High School this Friday at Sheldon ISD Panther Stadium. El Campo's offense is highlighted by a talented ground attack from junior Johntre Davis and Owens, who has ran for nearly 1,400 yards and garnered 21 touchdowns this year.

The young athlete's out-of-this-world talent on the field is now even translating to song, two songs to be exact.

"I've known Rueben since he was born," said El Campo rapper Frank Lee, who wrote a song inspired by Owens. "When I make music, it usually from my emotions, so I don't have to force it. All those words came from me without even trying to find the words."

"I feel like the unicorn is different ... nothing like it in the world. I feel like I'm that," said Owens. "My dad just put 'Black' in front of it so they just started calling me the 'Black Unicorn.'"

The songs "Black Unicorn" by Lee and "4's Up" by Knight are both streaming on music apps. Owens himself is also featured in one of the songs.

Knight said the sky's the limit for the young star in the making.

"I tried to put him in my shoes and imagine to be like someone from the country, you know, it's hard being an underdog, [just] trying to bring that momentum into song," said Knight.

Despite the attention and recognition, none of it will cloud what's important to Owens. 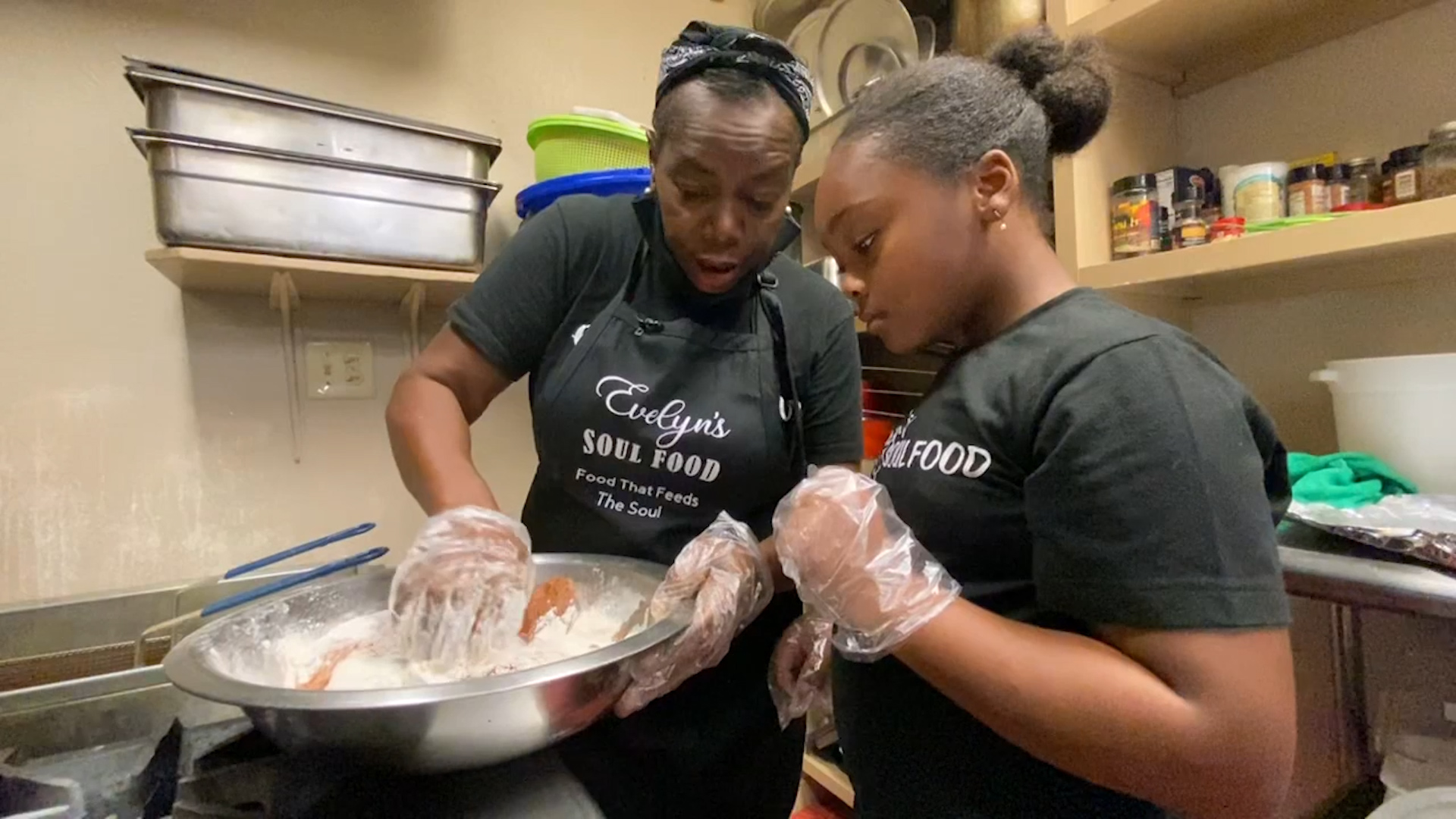 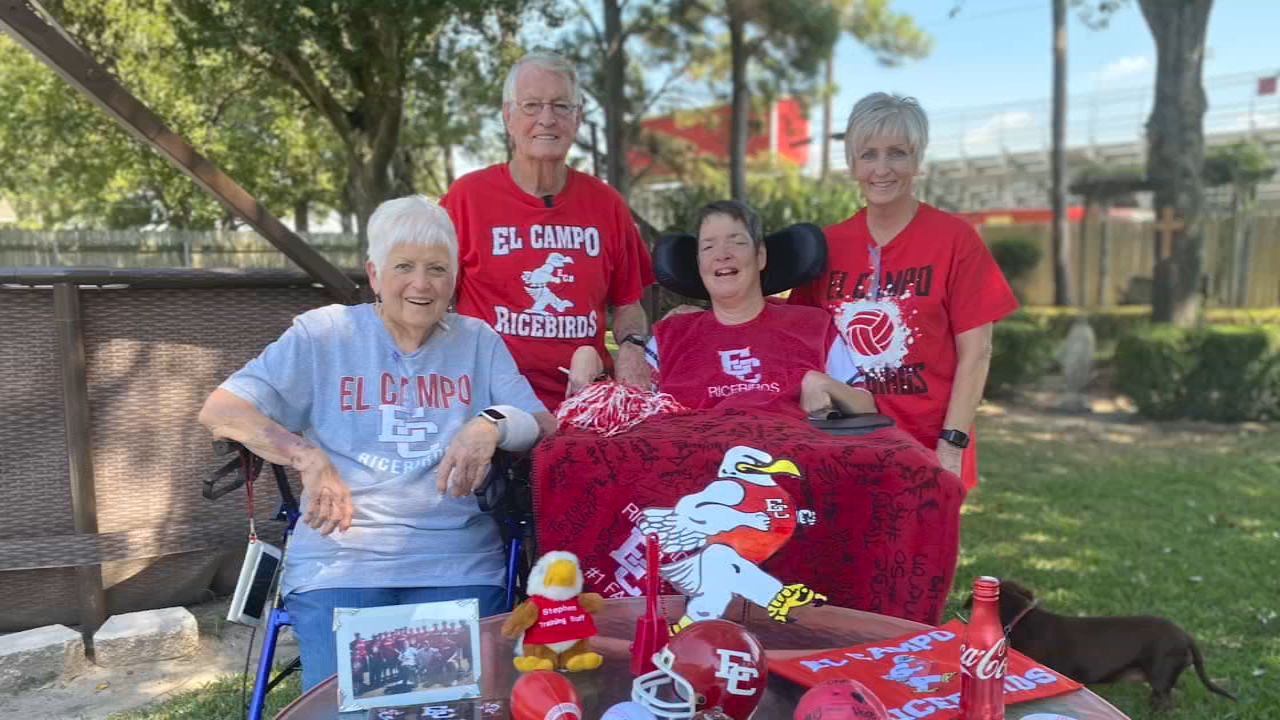 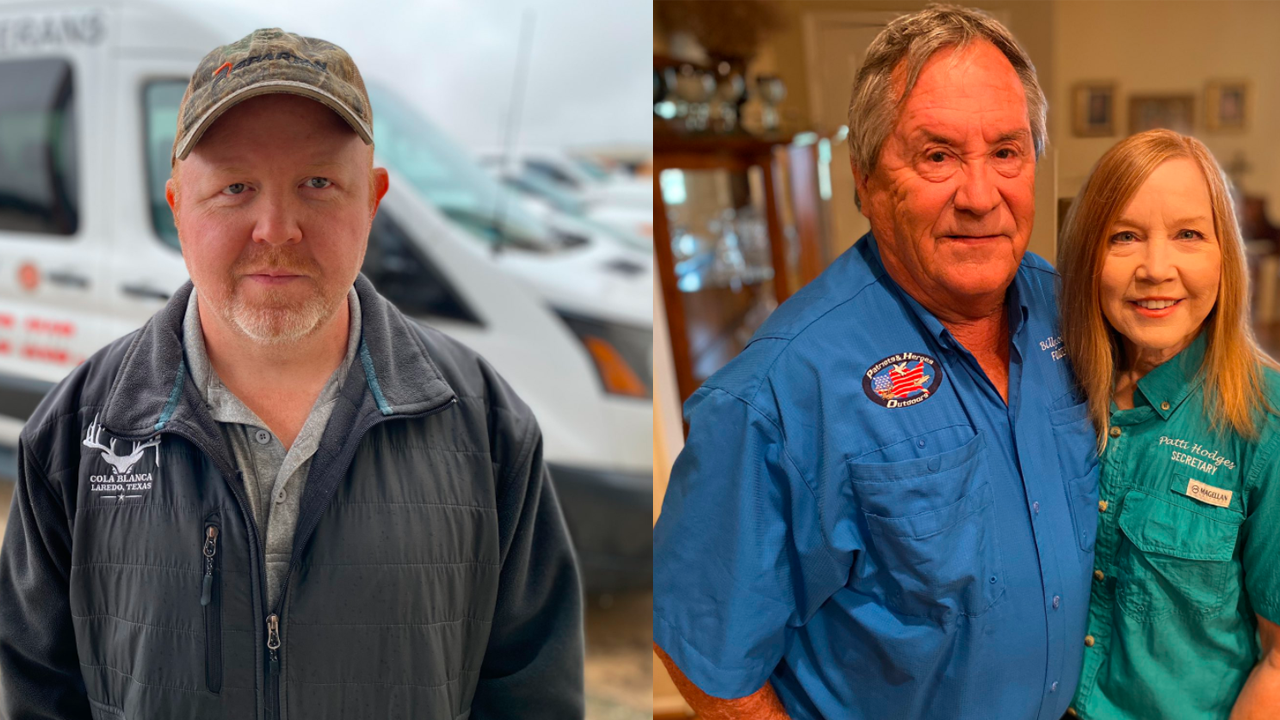 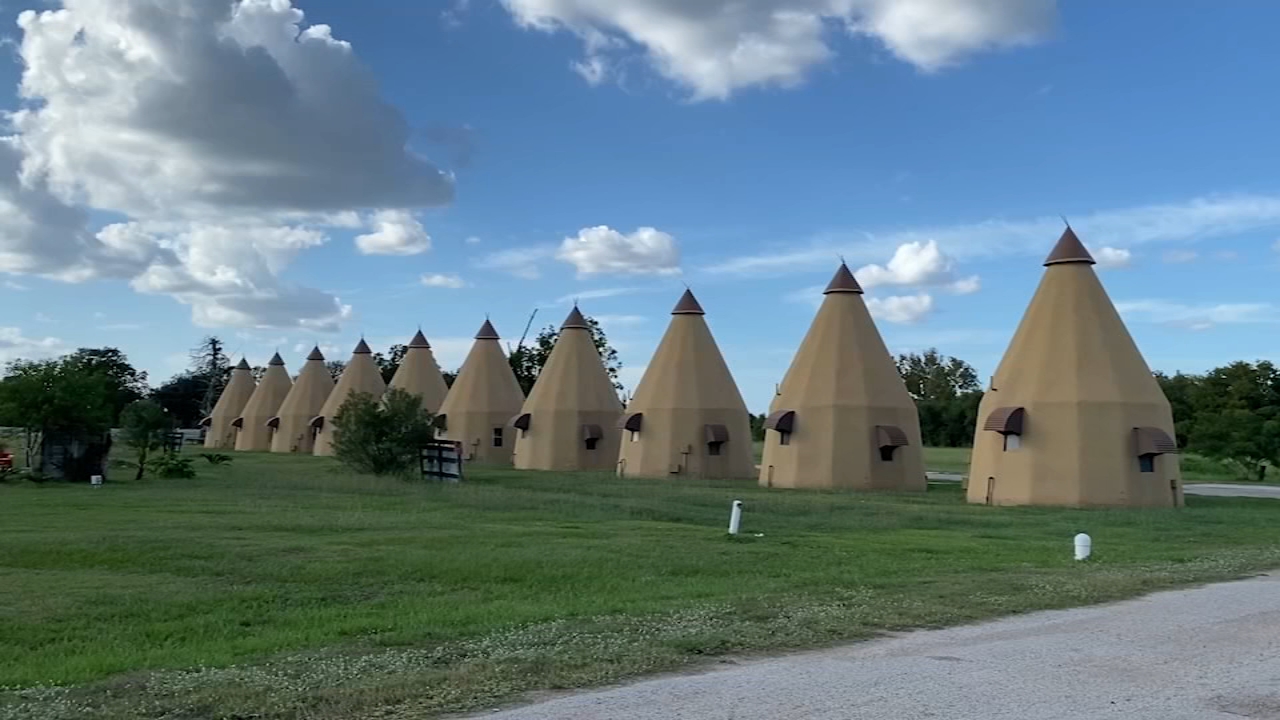 Best places to see in Wharton!