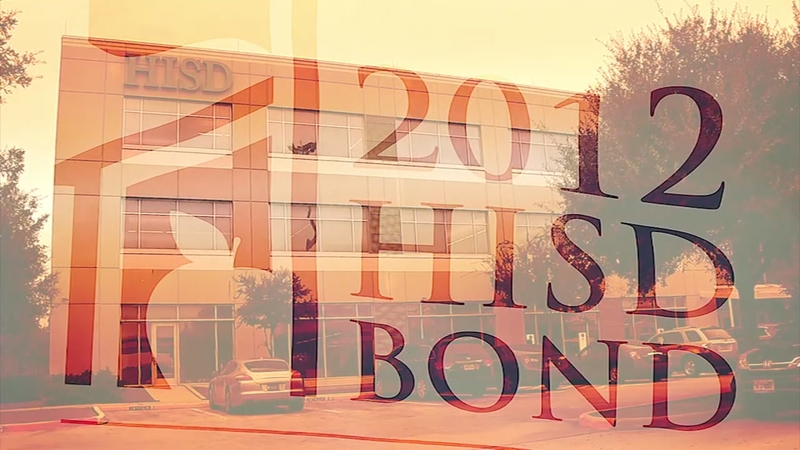 HOUSTON (KTRK) -- It took two months after the Houston Independent School District trustees voted to hire an auditing firm to probe how the district found itself with a $212 million budget gap in its $1.9 billion bond program to launch the audit.

That means no outside eyes have looked at why the HISD's nearly $2 billion school construction program got so far off track since the board said they wanted to hire KPMG on Nov. 12.

The contract with the auditing firm was finally signed Monday.

"I think sometimes it can be frustrating for us getting contracts processed and put into place," HISD trustee and Audit Committee chairwoman Anna Eastman said Monday. "We did have the holidays, both Thanksgiving and the big winter break. I am delighted that we will be getting going next week."

KPMG's Erika Alvord estimated a draft audit could be complete in three months and a final report wrapped up in six months. That also means that Superintendent Terry Grier -- who said in September his last day will be March 1 -- will be long gone by the time the public finds out exactly how the district got into a massive budget hole.

"He was the brainchild behind this bond program," Eastman told abc13. "I'm glad Dr. Grier is going to be here for the beginning, to be able to be interviewed, to give information to the auditors."

She said Grier being gone will not be a significant problem. The audit will mean guidance and a clean slate for a new superintendent.

"I think ultimately the implementation of the bond program falls on the board's shoulders," Eastman said.

Newly elected board member Jolanda Jones said she wants to discuss Grier's most recent payday and plans to bring the issue up at the next full HISD trustee meeting on January 14. Board president Rhonda Skillern-Jones told abc13 Grier's bonus is not on Thursday's agenda and does not intend to bring up the bonus for reconsideration.

In the meantime, spending will continue. Even without an external audit, trustees voted to sell bonds originally intended for school maintenance to fill the $212 million gap.

It called for rebuilding and renovating 40 schools, renovating middle school restrooms and upgrading technology, athletic facilities and security. But three years later, not a single new school is open.

An internal audit released in October disagreed that inflation was completely to blame, pointing at "cost creep.".

Indeed, one process the auditor complains about is how construction firms are paid: They take a percentage of total costs to manage the process, which creates an incentive to increase costs.

HISD's internal auditors point to at least nine contracts that exceed the original top cost by hundreds of thousands, if not millions,of dollars.

KPMG's Alvord told trustees that her auditors would find the root cause for the budget hole.

"We'd like to get started as soon as possible," she said. "At the end we'll see what the results are."

The audit is not criminal in nature, but will focus on if taxpayer dollars are spent with "efficiency and effectiveness," Alvord said.

Audit: HISD inflation claims as cause for $211m shortfall are false